1/ Now that the Nordstream pipelines are gone it's worth thinking about how a deindustrialisation of Europe via permantly high energy prices.
2/ European manufacturing will no longer be economically viable. Energy inputs - one of the key inputs in manufacturing - will be too expensive to viably produce products. They will simply be cheaper to buy elsewhere.
3/ There is a good chance some of this manufacturing will move to America - but only in the very short-term. Why? Because investment in manufacturing creates demand for manufactured products. Manufacturing creates jobs in Europe, the workers buy the products.
4/ With no manufacturing jobs, Europeans will have far less purchasing power. If some of the manufacturing moves to America, it will be short-lived. America will realise that much of its export market has collapsed. Note that the EU makes up around 10% of US exports.
5/ Then there are the imports to the US. US continue to buy some but they will be massively more expensive due to higher input costs. The US will try to poach some of this manufacturing and onshore it, but there are numerous constraints here; skilled work, infrastructure etc.
6/ Crushing European manufacturing simply creates a black hole in Europe. This black hole sucks in everything around it as economic activity around its borders dries up. Europe will also have to respond by shutting out exports to try to revive its uncompetitive industry.
7/ Basically the only strategy for Europe will be to shut itself off and force its higher priced products on its residents. This will likely be accompanied by accelerated energy investment policies. This will result in yet more economic chaos for the West.
8/ All of this is basically a repeat of what happened in the 1920s. It resulted in the Great Depression. But this time, only the West will sink into depression. The new BRICS+ bloc is building a seperate economic bloc and will continue to grow while the West wither on the vine.
9/ The European energy war will likely go down in hitory, together with the Treaty of Versailles and the trade wars of the 1930s, as one of the biggest economic policy errors in history.
10/ Another thing: when Trump was elected on a platform of milder protectionism, many people rightly pointed to the 1920s and 1930s and warned against these policies. These same people appear to have supported these much more 1920s/30s-like policies this past year. Ironic.

https://twitter.com/philippilk
"Capitalism is an exceptional belief that the activities of the most vile scum, driven by the most base motives, will somehow be for the benefit of everyone" (c) John Maynard Keynes

surada said:
When was that picture taken?
Click to expand... 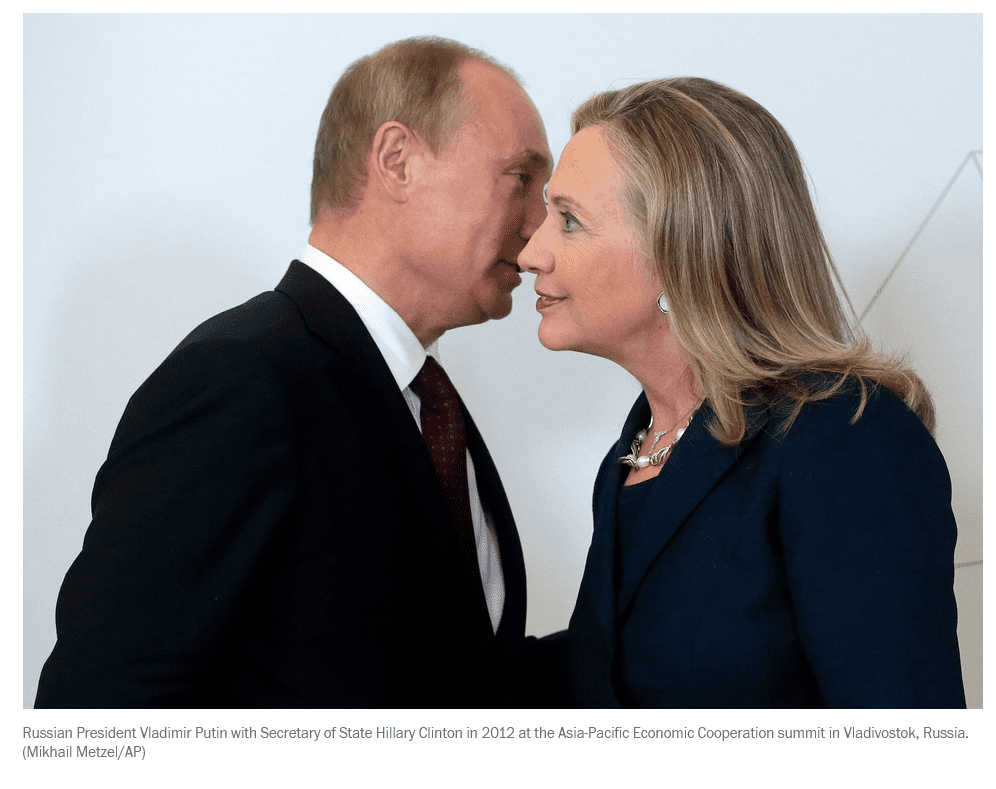 The New York Times
Russian soldiers made thousands of calls from the battlefield in Ukraine to relatives at home. Here are their conversations. (Note: They contain explicit language.)

Our offense has stalled.We’re losing this war.

Andrey Half of our regiment is gone.

Sergey We were given anorder to kill every one we see.

Vlad When I come home, I’m quitting. Fuck the army.

Putin is a fool. He wants to take Kyiv. But there’s no way we can do it.

In phone calls to friends and relatives at home, Russian soldiers gave damning insider accounts of battlefield failures and civilian executions, excoriating their leaders just weeks into the campaign to take Kyiv.​

KYIV — The Ukrainian capital was supposed to fall in a matter of days.

But plagued by tactical errors and fierce Ukrainian resistance, President Vladimir V. Putin’s destructive advance quickly stalled, and his forces became bogged down for most of March on the city’s outskirts.

From trenches, dugouts and in occupied homes in the area around Bucha, a western suburb of Kyiv, Russian soldiers disobeyed orders by making unauthorized calls from their cellphones to their wives, girlfriends, friends and parents hundreds of miles from the front line.

Fuck. There are corpses lying around on the road. Civilians are just lying around. It’s fucked up.

Right on the road?

Someone else was listening in: the Ukrainian government.

The New York Times has exclusively obtained recordings of thousands of calls that were made throughout March and intercepted by Ukrainian law enforcement agencies from this pivotal location.

Reporters verified the authenticity of these calls by cross-referencing the Russian phone numbers with messaging apps and social media profiles to identify soldiers and family members. The Times spent almost two months translating the recordings, which have been edited for clarity and length.

The calls, made by dozens of fighters from airborne units and Russia’s National Guard, have not previously been made public and give an inside view of a military in disarray just weeks into the campaign. The soldiers describe a crisis in morale and a lack of equipment, and say they were lied to about the mission they were on — all conditions that have contributed to the recent setbacks for Russia’s campaign in the east of Ukraine.

The conversations range from the mundane to the brutal, and include blunt criticisms of Mr. Putin and military commanders, remarks that may be punishable under Russian law if they were publicly expressed at home. The Times is using only the first names of the soldiers, and is withholding the names of family members in order to protect their identities. 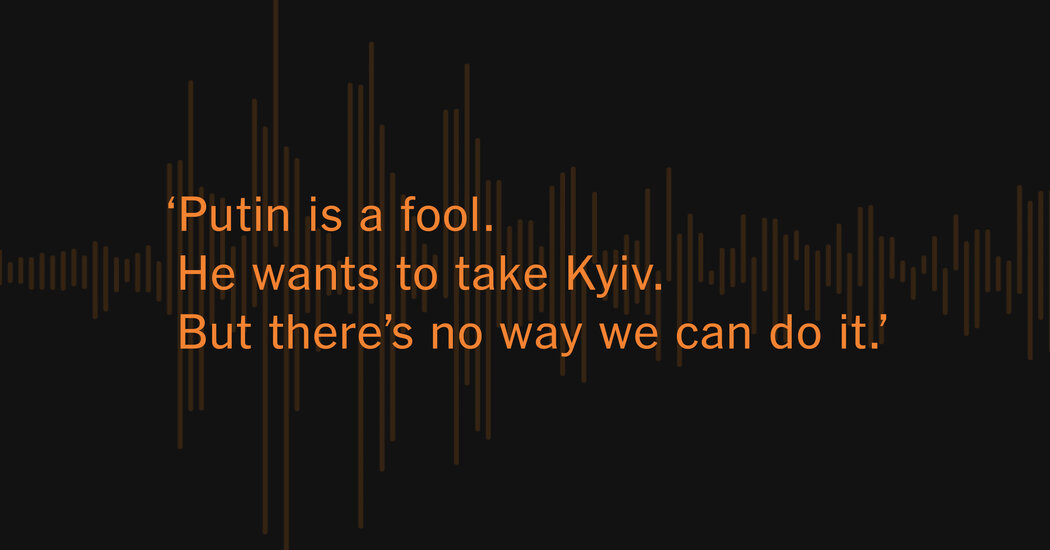 In phone calls to friends and relatives at home, Russian soldiers gave damning insider accounts of battlefield failures and civilian executions, excoriating their leaders just weeks into the campaign to take Kyiv.
www.nytimes.com
You must log in or register to reply here.

Why Russia will nuke Ukraine?
2