lol National Review is a dead rag since the demise of William Buckley. They're a bunch of worn out Reaganauts who still think King George III is still alive and hiding out in South America plotting our demise.

JackOfNoTrades said:
Here. I'm going to be more than fair. But pay attention to the very last paragraph of the article.
Click to expand...

Right, Handjerkoff, your idea of being fair: I actually WATCHED the program closely---- you read an article about it written with heavy negative spin by a severely, heavily biased Trump-TDSer telling you what YOU want to hear. See! This severely afflicted Trump-hater doesn't like Trump, too! Boo Hoo. 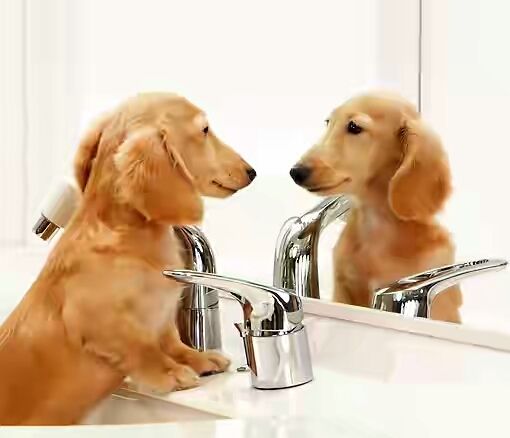 Reporter: "how long have you spent on debate prep?"

He better. I would. Let's not forget all the women who have complained as well.

Then there is the matter of his and his son Hunter's untoward activities with China and Ukraine, Joe's plagiarism, overt LIES, etc.
You must log in or register to reply here.

Say something nice about AOC

If Jesus was a republican as republicans claim, he would sound a lot like this...

Jacinda smashes the opposition. Kiwis reject populism. Its all good.