Imagine you hear a news story that Gerry Adams (head of Sinn Fein, the political 'wing' of the anti-imperialist Irish Republican Army [IRA]) is investing with an Australian company to provide Irish citizens with solar-powered Dell laptops at a great price.

The point would be to infuse culture with politics, so Sinn Fein can more concretely link 'consumerism' with philosophical podiums. After all, isn't McDonald's running the world (something the Taliban would say)?

The modern world is gauged by sophisticated capital-based networking (e.g., European Union, NATO, Wall Street, etc.), which is why the Taliban attacked the World Trade Center in 2001.

The Internet hacker is in many ways the 'new world terrorist,' since he/she disrupts basic securities regarding the efficient functioning of agreed-upon high-speed communications protocols that govern real-time trades and convenient relations.

Facebook is perhaps the world's most popular website running today, and computer engineers work to ensure that all facets of the site are running properly (so populism-minded politicians such as newly-elected U.S. president Donald Trump can have informative details posted on his Facebook profile page for anyone to access without cost or delay).

The great philosopher-writer Jean-Jacques Rousseau wrote in his seminal political treatise work The Social Contract that the only legal form of government is one that 'rules by consent.'

Therefore, how can we coordinate legalese with 'political paranoia'?

TRUMP: Did you know Sinn Fein secured a lucrative computer deal?
OBAMA: Everyone's on the Internet.
TRUMP: Kids read about Iron Man (Marvel Comics), since they're scared about technology.
OBAMA: Industrialization creates 'nature-pollution.'
TRUMP: So who should regulate Wikipedia?
OBAMA: During my presidency, we talked about labor more than management.
TRUMP: Ever see that show 'Treehouse Masters'?
OBAMA: Even tree-houses are now wired/wireless with Internet/Facebook!
TRUMP: True. You can stream movies about the IRA on Netflix now.
OBAMA: Interesting. Maybe educators should be required to teach Rousseau. 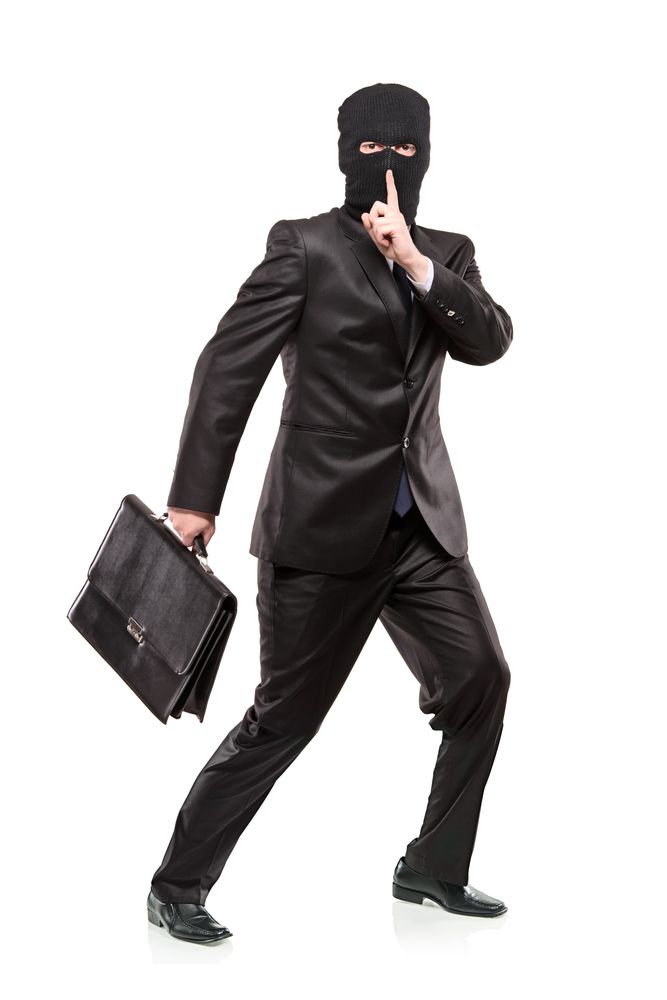 
An important aspect of the law (and legalese frustrations) in the modern age of urbanization-catalyzed contract valuations is criminal insanity.

The American comic book superhero Batman (DC Comics) who has become very popular in America specifically deals with 'super-villains' who are criminally insane --- Poison Ivy (a vindictive eco-terrorist), Two-Face (a disfigured extremist), and Riddler (a mad scientist and logic trickster).

Criminal insanity is very intriguing to humanity, especially since psychologists have not yet (and may never) fully decoded all of the mysteries of the workings of the brain-mind contours.

For lawyers, criminal insanity clarity in the courtroom can help judges and juries distinguish easily between corruption (or malfeasance) and various forms of personal self-defense or loss of self-control.

Therefore, we can use criminal insanity as a 'pedestal' for understanding/elucidating the new age value of contract enforcement. Do you trust an eBay seller who has just started selling on the site (what if he's a lunatic)?

BATMAN: You planted a virus on Facebook?
RIDDLER: Why not? Do people really appreciate the Internet?
BATMAN: You're not the supreme judge of moral apathy.
RIDDLER: Who is?
BATMAN: Maybe no one is, but we have priests and lawyers for that!
RIDDLER: Even in the modern age of dense traffic?
BATMAN: Yes. We must believe that.
RIDDLER: There must be a differentiation between faith and legal issues.
BATMAN: Intellectual property considerations must be leveraged against psychological issues.
RIDDLER: Such as?
BATMAN: Convenience consumerism (e.g., eBay).
RIDDLER: Oh, I get it! No one has time to 'deliberate' in a shopping mall! 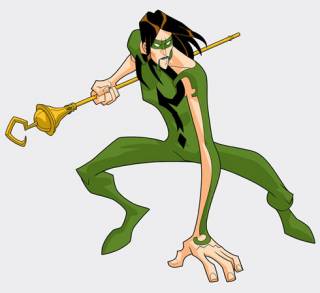 Are You Ready? 3G to be Retired

Holy cow am I drunk