Canadas economy loses 2200 jobs in June, all indicators are that economy in deep trouble

Americans should be quite happy, you have an economy that is flying, and you're supporting half of the world and millions of illegal immigrants too.

Canadas economy has all the indicators of a continued downward spiral. So much so, most of the world is starting to ignore us. Record public and individual debt, housing bubble, 18% of post tax income used on non-mortgage debt, most growth in jobs are part-time/temporary/contract/min, wage. We have slipped significantly in competitiveness rankings and predictions of future GDP rankings, no real wage growth in 40 years.

I warned you about socialism and how the oppression by the state destroys the economy. It's happening in real-time, we are getting smoked. Those on the Titanic who are siphoning from the system and screaming to everyone else "everything is fine, go back to your cabins", are quickly seeing the backlash as bankruptcy records fall each month...

OTTAWA -- Canada's economy posted a slight decline in employment in June, a month that still saw the jobless rate stay near its four-decade low and wages rise to their highest level in over a year.

The unemployment rate edged up to 5.5 per cent, compared with 5.4 per cent in May -- which was its lowest mark since the government started collecting comparable data in 1976, Statistics Canada said Friday.

Overall, the report said the economy shed 2,200 net positions after adding about 24,000 full-time jobs and the losing about 26,000 part-time jobs.

When you consider all of the factors, you are looking at a real unemployment rate MUCH higher than that. In a "constitutional monarchy" which is code for something, the State determines your worthiness of employment or what caste you can attain. Historically, government patsies have been rewarded. There are no courts involved, no Due Process, we aren't much different than China in this regard.

Wasn't aware of the socialist policies being implemented there, I guess I missed your posts on it. As far as I can tell, socialist democracies don't do well when their economies have a downturn, which all economies do eventually. And it's harder and takes longer to climb outta that hole once you find yourself in one.

I'll say one thing for Canada though, back in the early 90s you guys were in big trouble then too. But you got yourself out of it by cutting gov't spending. A lot. There was some tax increases but not nearly as much as the spending cuts, on the order of $7 of cuts vs $1 of more taxes. Maybe you better think of cutting back on all those refugees and immigrants coming into Canada from the ME and Africa. That's gotta be costing you guys big time with your social safety net programs.

Canada is not looking to rosy

ITS just been snowballing
YOU were sold down the river to Chinese interests ...they've completely warped the country's real estate market .

Their no where to run and hide anymore ....One day people of western heritage all across the western world are going to have to make a stand....We will be pushed that far 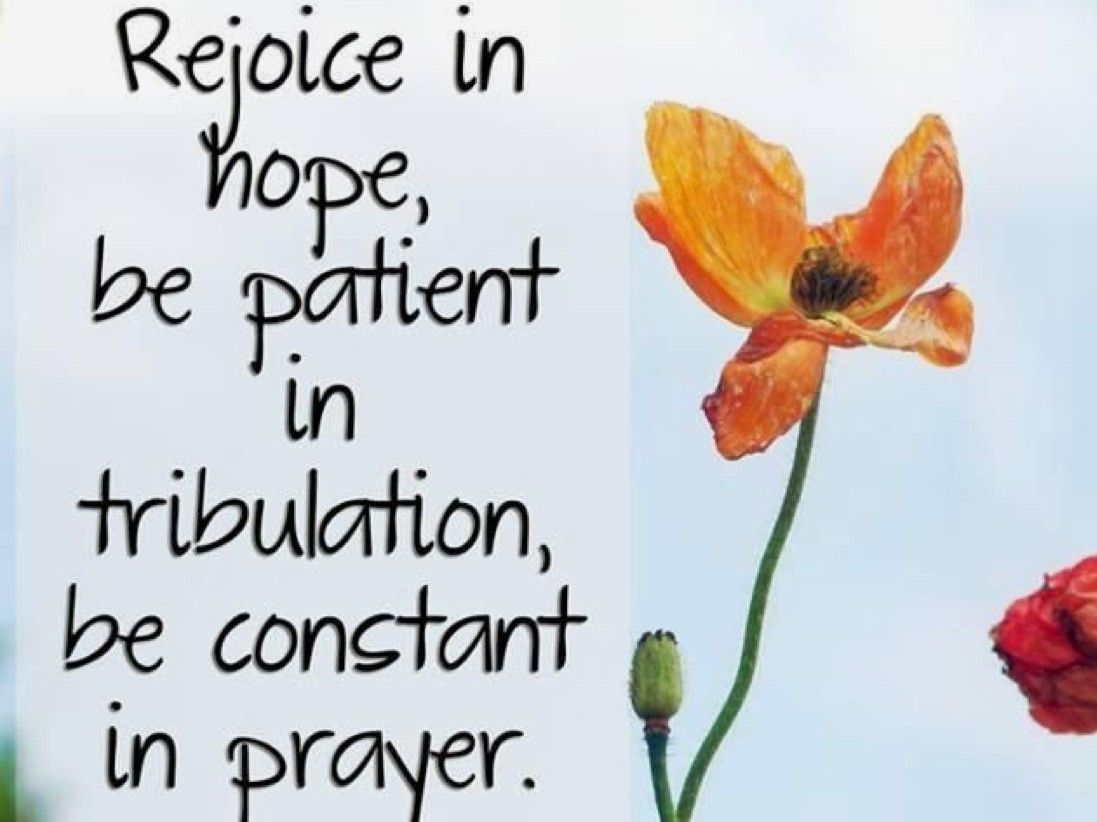 Denver rounding up Canada geese to feed the needy - CNN

Is the use of Deadly Force to protect property the solution to riots?