Persistence Of Memory said:
You morons are defeating yourselves. 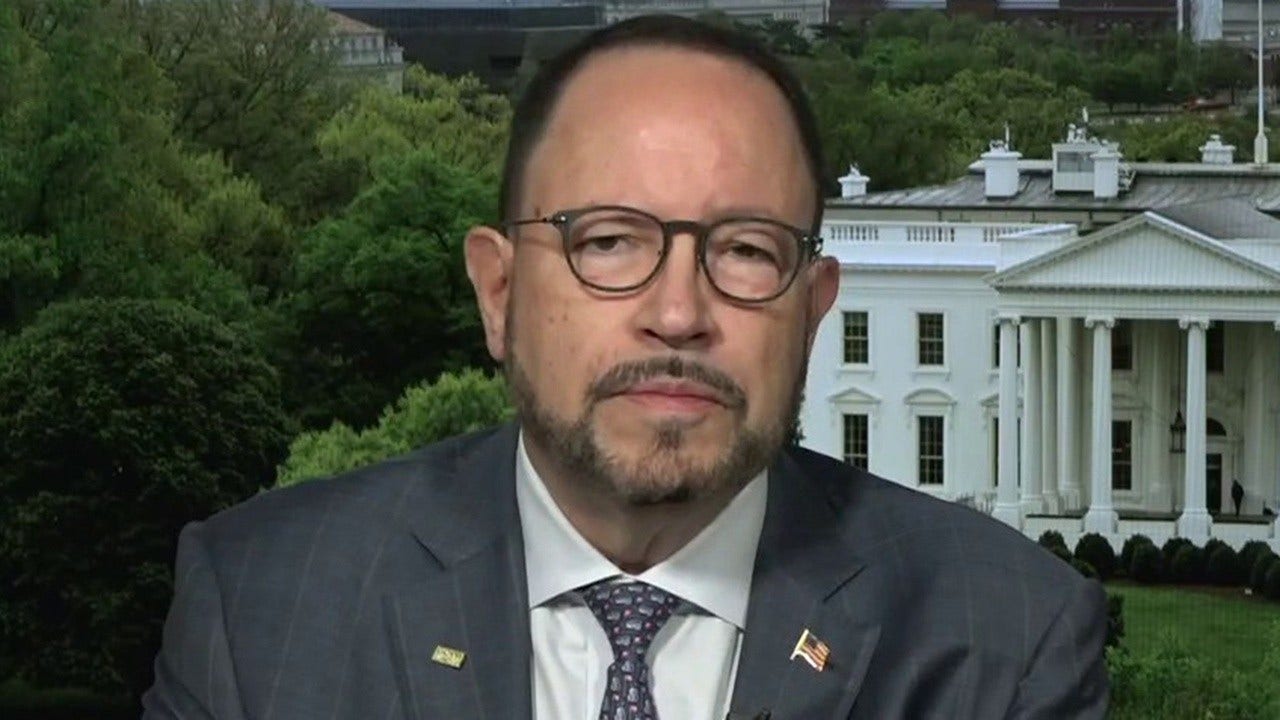 Goya Foods President and CEO Bob Unanue said on Friday that he is not backing down in the face of a boycott over his visit to the White House.

You Commies are going to get cancelled.
Click to expand...

I wonder if boycotts like this would actually ever pan out, considering most companies cave at the mention of a boycott.
Click to expand...

I don't know, but Goya just became my favorite brand for whatever they make.
Click to expand...

Their black beans are excellent, better than Bush’s Best (also good) or the dreadful S&W. If you can find Ortega they’re very good. But Latinos may switch to La Preferida or Cento or Rosarita, all popular.
Click to expand...

They won't. most boycotts are only good as threats, push comes to shove the majority of people, including Hispanics, aren't political animals.
Click to expand...

No, but they’re tired of being shit on by Republicans, calling them animals and rapists.
Click to expand...

He called criminals animals and rapists.

And some of them were rapists.

Yes, you are lying as usual. He called Mexicans rapists, not criminals.
Click to expand...

"Tim Kaine falsely says Trump said 'all Mexicans are"
"The thing that amazes me is the depth of his trash talking with Latinos, saying all Mexicans are rapists and going after Latino immigrants," Kaine said.

No doubt, Trump has made controversial statements about the groups Kaine cited. But did Trump go as far as saying "all Mexicans are rapists?"

We asked the Clinton-Kaine campaign for evidence. It cited 16 instances since June 2015 when Trump said that some of the unauthorized immigrants crossing the Mexican border into the U.S. are hardened criminals and rapists.

...Trump, in none of the quotes, made the charge that "all Mexicans are rapists," as Kaine said. There’s nothing that even approached such a contention.

So we rate Kaine’s statement False."


Proving you a lying low-life has become a cottage industry around here.
Click to expand...

Funny how you didn’t actually post Trump’s full quote instead of this tripe.

At least you are beginning to recognize when you’re outmatched. Baby steps.
Click to expand...

There isn't a single poster who doesn't see you as the lying scum you are.
Click to expand...

Keep running away from debating me. It’s such a good look for you and reinforces your reputation as a vacant re-poster of other people’s thoughts.
Click to expand...

Excuse me. Hate to interrupt a good fight.

You haven't been right about a GD thing since I been here. When the hell is it goanna happen?

They lie as easily as they breathe.

Persistence Of Memory said:
You morons are defeating yourselves.

Goya Foods President and CEO Bob Unanue said on Friday that he is not backing down in the face of a boycott over his visit to the White House.

You Commies are going to get cancelled.
Click to expand...

Yup. We used to just get dry beans from them. Now we are seeing how many of our dry goods we can replace other brands with. Not a business, just our house. Still, we will use as much of their stuff as we can.

Has this been posted?

Recipes For You - Beautiful recipes my friends! love it! 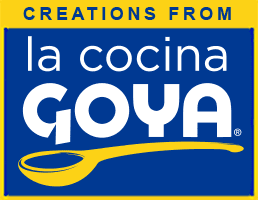 Browse our list of hundreds of authenic latin recipes from the Carribean, Mexico, South America, Central America and More.
www.goya.com

The FBI knew from the beginning the Russia hoax was paid for by the clinton campaign, but obama...

Guns are not the problem. Democrat party policies are the problem, Seattle council votes to cut...

If capitalism works why are you all getting government handouts ?
16 17 18

Your home isn't your castle, if police have impunity

Biden Has Picked A Running Mate
3 4 5