Biden lied about the Americans he left behind in Afghanistan

No surprise, of course.


And just another reminder: Biden lied and people died.

The U.S. government has evacuated more than 800 American citizens from Afghanistan since the Taliban swept to power and U.S. troops officially left the country last August, according to data provided by House GOP investigators and the State Department.
The figure, which hasn’t been previously reported, highlights the ongoing nature of the efforts to make contact with and ultimately evacuate hundreds of Americans who were unable to leave Afghanistan as the U.S. military rapidly withdrew from the country last summer.
The data also underscores that hundreds more Americans were left behind in Afghanistan than was previously known.
Click to expand...

I can't remember a single time when Biden told the truth.... He lies even when he doesn't need to....
Why does Making America Great offend Joe?....

This may not last long in the MSM news cycle. 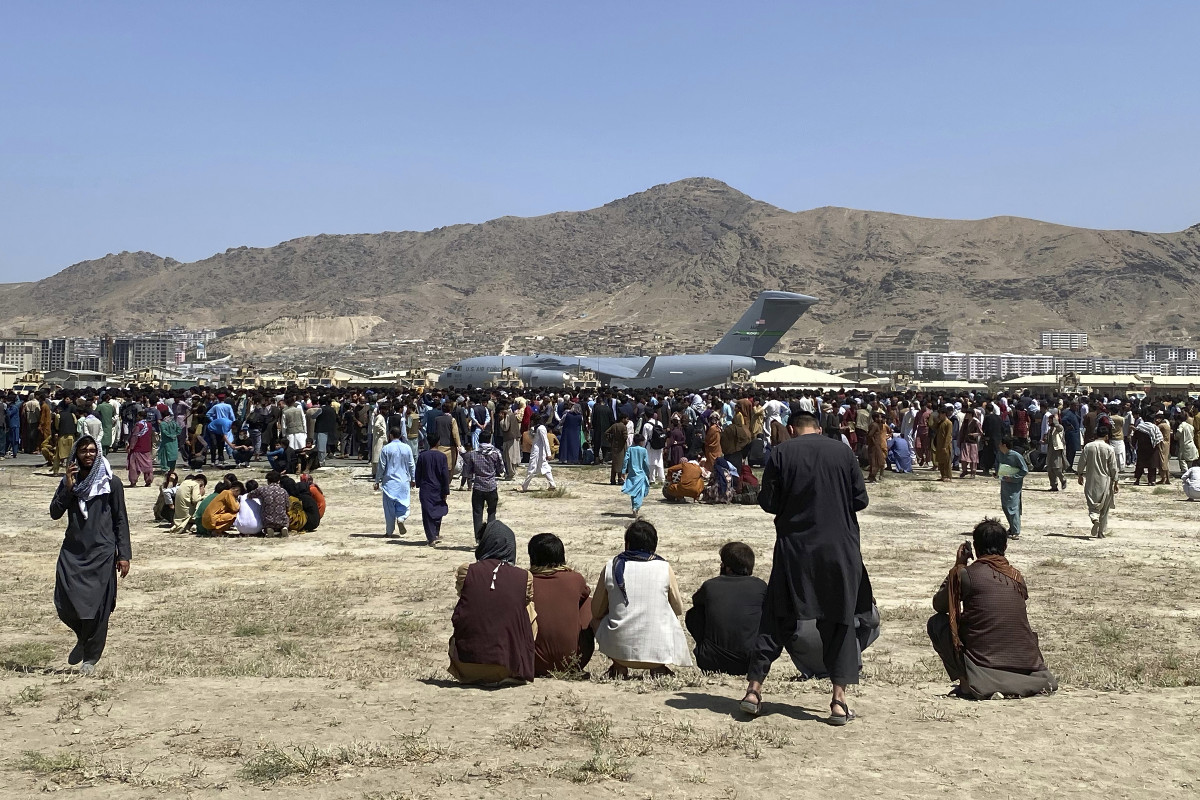 Rambunctious said:
I can't remember a single time when Biden told the truth.... He lies even when he doesn't need to....
Click to expand...

You can't lie about what you don't know. He just reads the teleprompter.

Graham: we haven't ended a war at all, we started a new one...this was a political decision by Biden, he wanted to get out before the anniversary of 9/11

Biden unfortunately carried through with the Trump policy of abandoning the Afghani government to the Taliban.

Over 8,000 Americans Still Stranded in Afghanistan

Over 8,000 Americans Still Stranded in Afghanistan
2 3

Over 8,000 Americans Still Stranded in Afghanistan
2

Remember Biden's Botched Afghanistan Withdrawal? Here's the $7B in Equipment He Left Behind.
2

Afghanistan Has Become a Terrorist Paradise
2

Bad News for the Hordesmen , More than 500 sq km of Ukrainian land retaken since Oct 1