'Doomsday Clock' Announcement to Reveal How Close Scientists Think We Are to the Apocalypse': special very last episode
The world of repetition, the act served since 1949 illustrated in video with episodes since 1983, ends with this coreography: in cover photo all "extremely old atomic scientists", to mock how cattle was fed for decades with the same images, until the end of the show, NOW.

Destructive power of nuclear weapons and space travel: what both share
It goes beyond being end times and best seller hoaxes.
As for what NASA scientists share with traders celebrating Dow Jones records rather than with the Bulletin of the Atomic Scientists, it goes beyond a script reduced to one line.
More precisely: same decoration (in front of screens rather than dummy clocks) and handwork (clapping and shaking hands rather than moving the minutes pointer).

Bulletin of the Atomic Scientists: script of same size as NASA celebrating successes
Same as any organization mentioned by illuminati media, all ACTORS reading lines from a script, to mock and brainwash the human cattle.
As expected from the Laws of End Times Reductonism, the script resumes to this: moving a dummy clock within an interval from 15 to 3 minutes before midnight.
A one line script, the same size and staged for as many decades as NASA scientists clapping hands standing in front of screens, coincidentally" same as "traders celebrating Dow Jones records in the third millenium".
In other words: long before the 2009 act "Dow 10,000 first time ever".

Notes
Jan 26, 2017
'Doomsday Clock' Announcement to Reveal How Close Scientists Think We Are to the Apocalypse
Doomsday Clock Moved 30 Seconds Closer to Midnight
Doomsday Clock Moves Closer to Midnight, in Part Because of Trump, Scientists Announce
Jan 25, 2017
Actors clapping hands standing in front of screens: the "traders" counterbalance the fact that they only shake hands with the facial expressions pushed even further:
Dow shatters historic 20,000 barrier

All in Blog
Best Seller BIG LIES yet no matter how grotesque everyone bought it: Dow Jones records, NASA successes in front of screens & Atomic Scientists in front of Doomsday Clock: one line scripts
Last edited: Jan 31, 2017

Oh no! We're closer to Doomsday because it might be a tiny bit warmer in a few years...maybe...

cant imagine why most people support ban? Oddly, maybe they are afraid of another 9/11??? 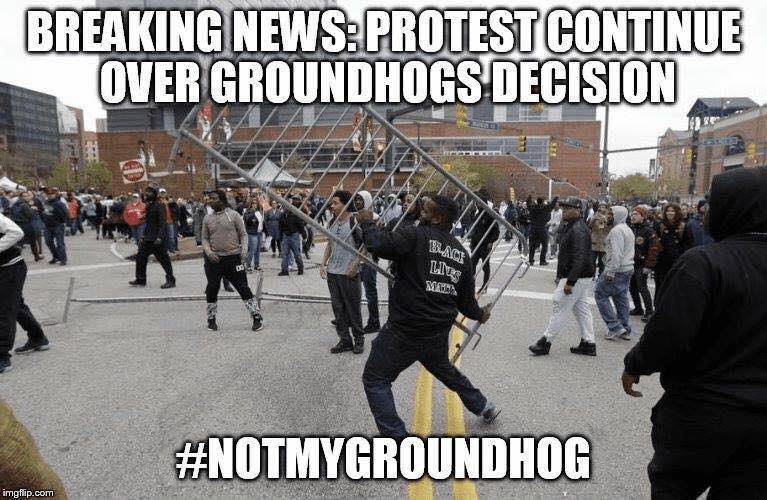 Trump Aide Bannon On Lenin, Or Not: A Prisoner Of His Tattered Abstractions!

L
US shutdown for good will start now: Signs in skyscrapers at the end of the age

Leftists Make Money off of the White Supremacy LIE

A moment ago
Hang on sloopy
H
L
Is there an LGBTQ agenda?
2 3

A moment ago
mdk