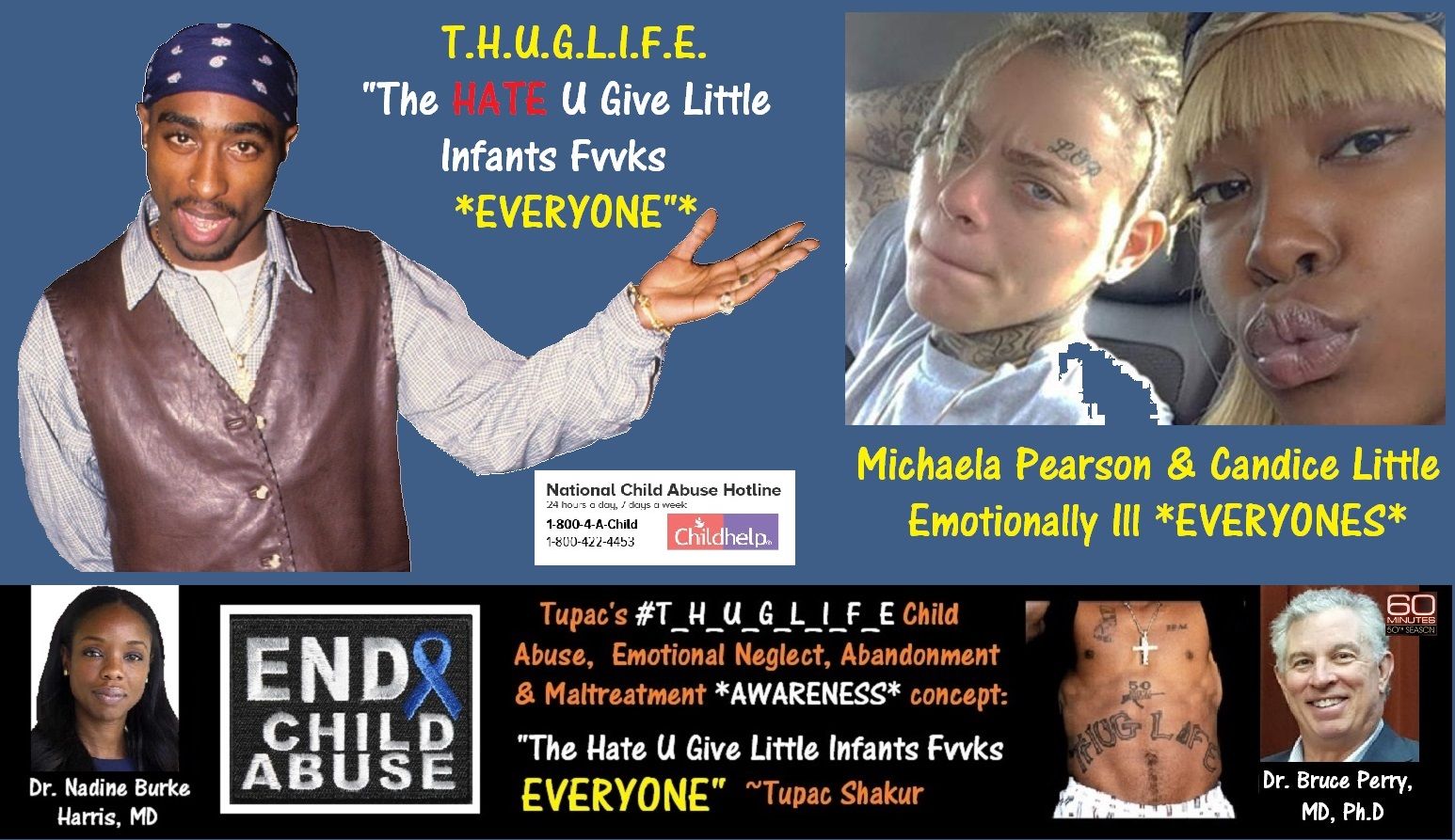 WINSTON-SALEM, N.C. – Two women were arrested on child abuse charges Tuesday, according to a news release from Winston-Salem police.

Update: Mother speaks out after children caught on Facebook video smoking in Winston-Salem

Michaela Pearson and Candice Little are each charged with felony child abuse and three counts of contributing to the delinquency of a minor.

Hello. Have Oprah and our Nation's medical professionals declared War on a significant population of mostly American Moms failing to recognize that placing ABOVE ALL ELSE the emotional well being of our Nation's most precious and cherished assets, will most likely result with a fairly or wonderfully happy child maturing into a reasonably responsible teen and adult citizen caring about their own well being, as well as embracing compassion, empathy and respect for their peaceful and less fortunate neighbors? 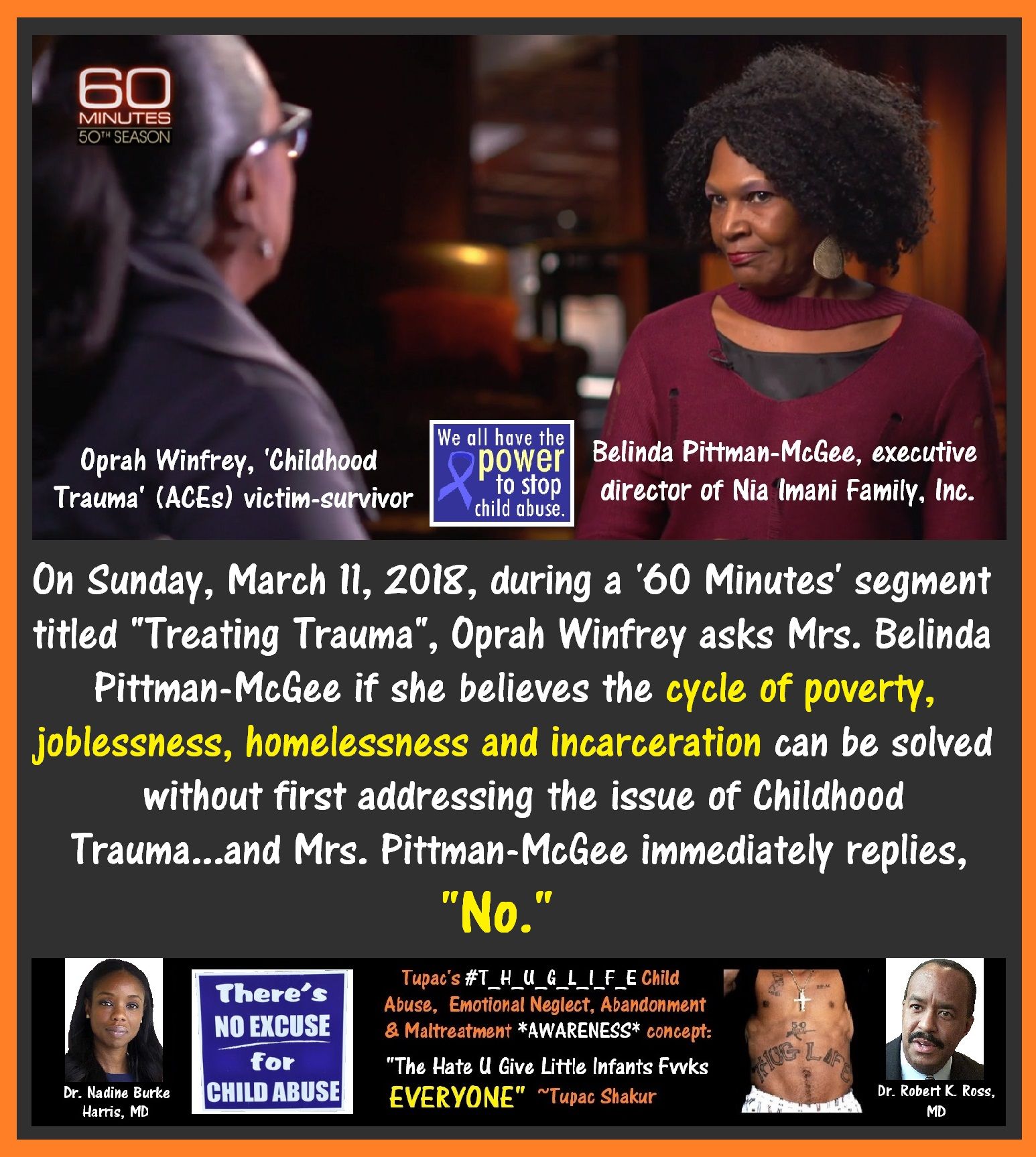 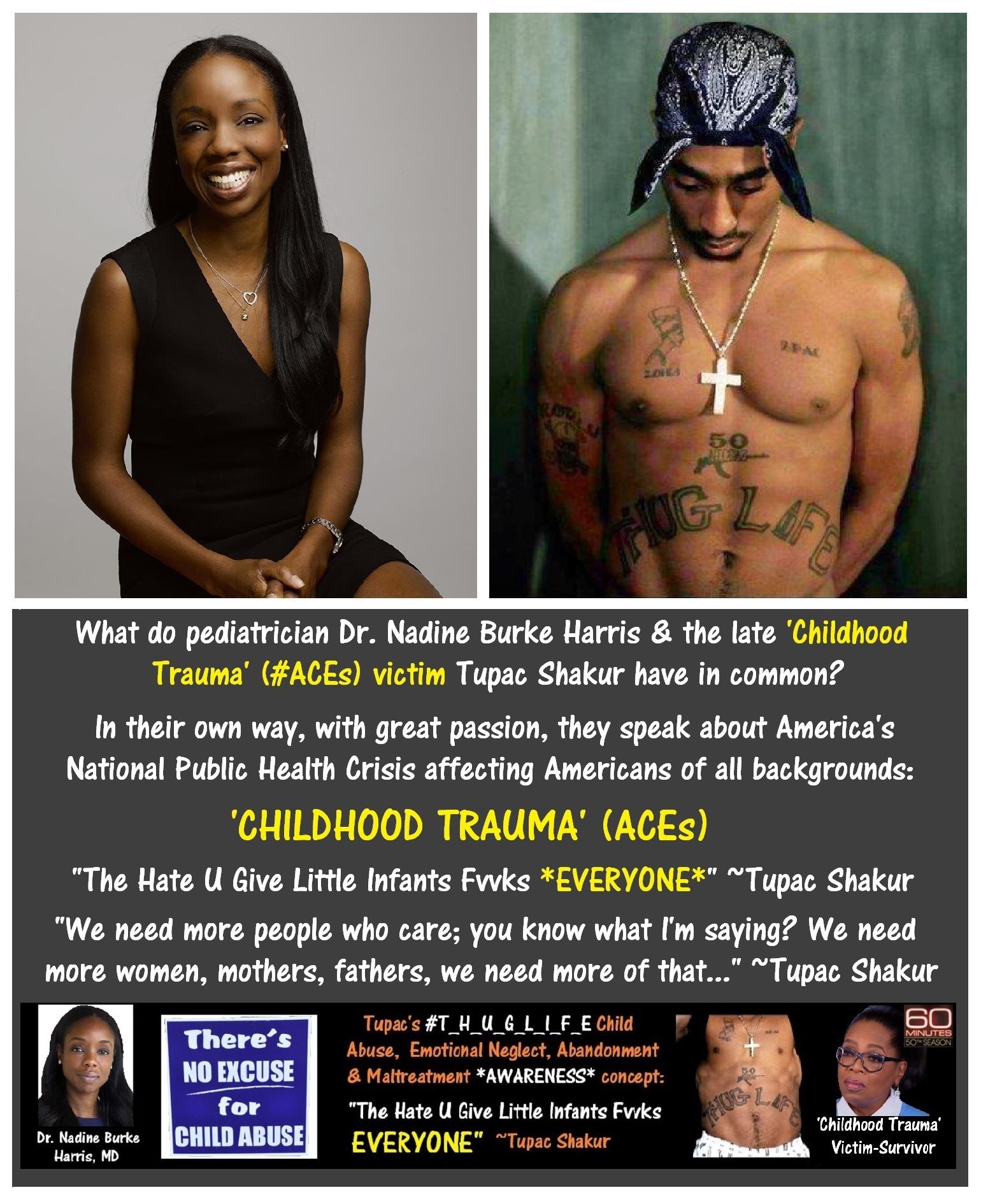 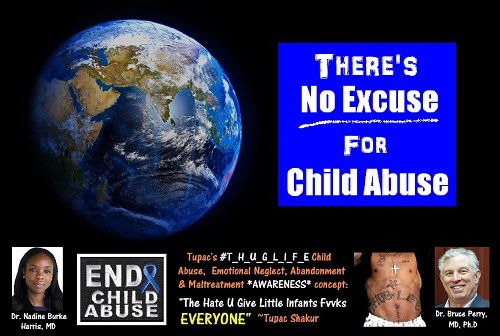 Sept 1, 2018, MTOnews.com is reporting and sharing video evidence of a proud mom intentionally getting her THREE-MONTH-OLD babygirl stoned on weed. 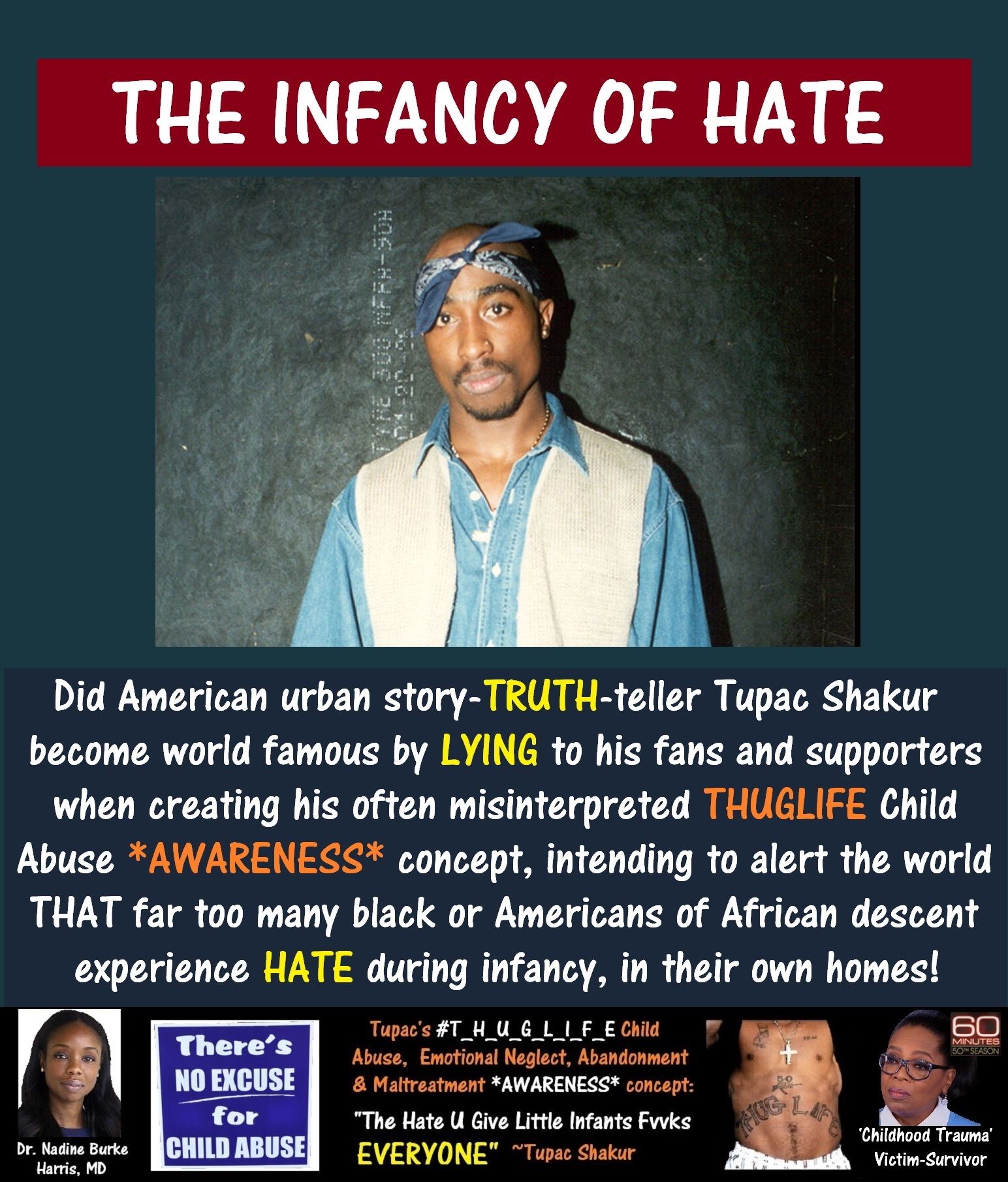 A momentary pause to consider the nature of the man Trump supporters are defending.
7 8 9

Heated disagreement breaks out in Situation Room over hydroxychloroquine, Navarro vs Fauci
17 18 19