It's nice to see something like this as so many species are becoming extinct. 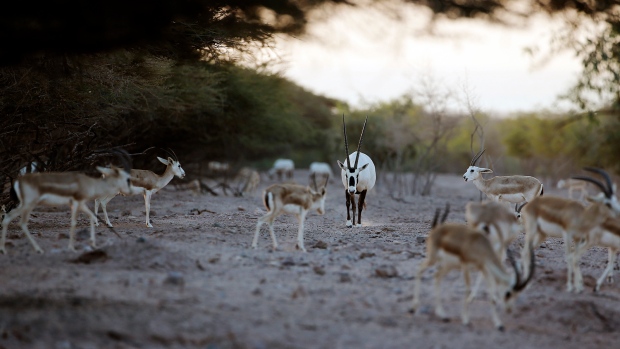 Since animals were first brought to Sir Bani Yas off the coast of Abu Dhabi more than four decades ago, their total population has soared to more than 13,000.

Twenty-five species of mammals and 170 types of birds are found in a nature reserve covering an area of 1,400 hectares (3,500 acres).

Lumber prices are getting absurd!

If any American dies or is injured between May 1st and September 11th is 100% on Joe Biden....just for politics
2