Antifa Is Nothing But Hate 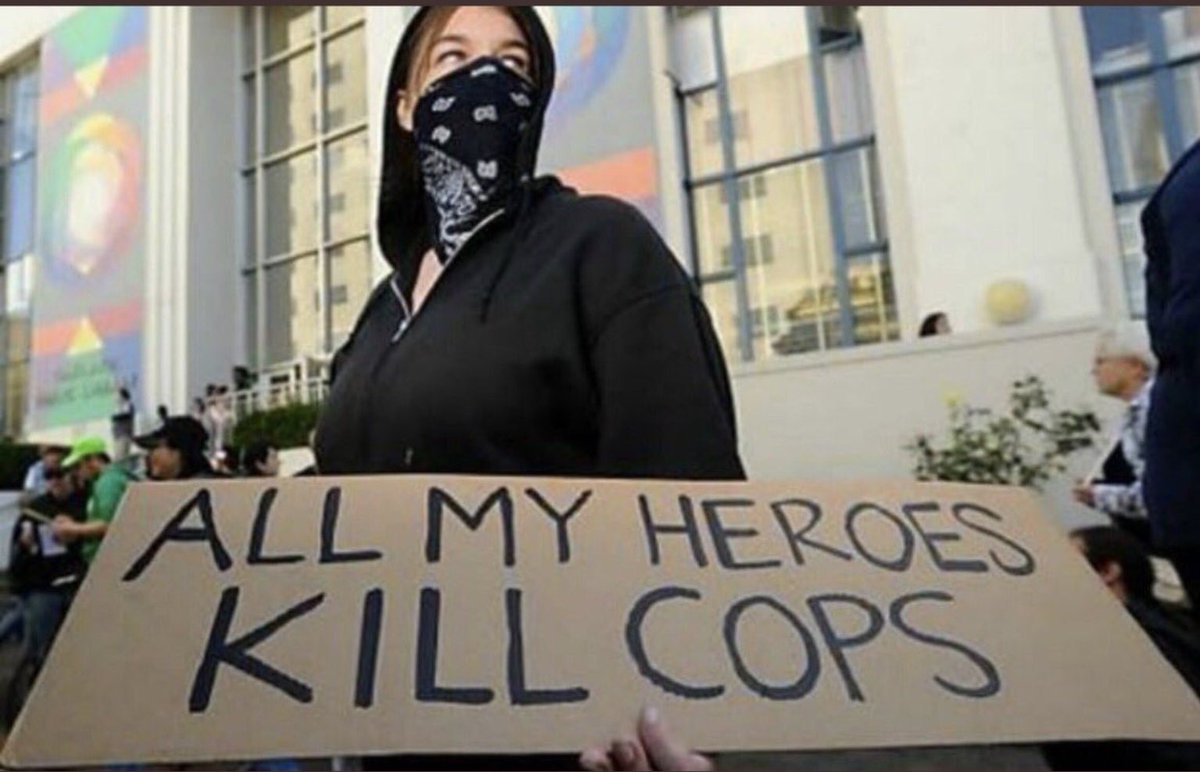 Democrats are good at changing the definition of their evil. They justify murder by calling it pro-choice. Affirmative-Action is really just preferential treatment for a particular race. Antifa is supposedly a protest against hate but in reality it is nothing but hate.

The Democratic Party doesn't believe in Democracy anymore. They belief in fascism and using mobs to get what they want.

They specialize in creating problems and then acting like they are the solution. Most of the statues that they want to tear down were put up by Democrats as a protest against new civil rights laws. When Obama became president racism was on the way out. Now it's all the left talks about. They literally create more racism and more hatred by their actions.

Anitifa specializes in some cases literally spitting in people's faces and then hoping for a violent reaction. In Boston many of them were carrying sticks with nails driven into their ends so they could stab Police Horses or anyone that pissed them off at the moment. 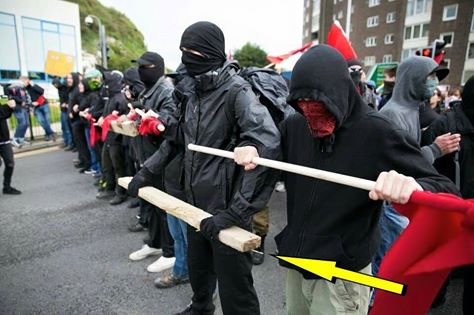 They and their media friends feel that anything they do to an opponent is justified because they claim that they're fighting hatred. Congresscritters are smelling blood and feel justified in calling for Trump's impeachment/assassination.

Anitfa is just a bunch of disgusting low-lifes that are extremely unpleasant people who revel in being assholes, nothing more. They aren't fighting hate. They're spreading it.

Trump said they would move on to George Washington and they now have.

Oh look. Another barrage of multiple threads on the same topic. You can always tell when the bogus propaganda points get issued to the right-wing parrots.
OP


This Colorado man is avowedly not a neo-Nazi.

But he believes his long-on-top, buzzed-on-the-sides haircut got him mistaken for one — and nearly stabbed to death by a confused anti-fascist.

This embed is invalid

'>
Joshua Witt, 26, escaped his brush with hairdo-doom with a defensive slice to the hand and three stitches.
“Apparently, my haircut is considered a neo-Nazi statement,” he told The Post Saturday, as his account on Facebook garnered 20,000 shares.

Witt says he’d just pulled in to the parking lot of the Steak ’n Shake in Sheridan, Colo., and was opening his car door.

“All I hear is, ‘Are you one of them neo-Nazis?’ as this dude is swinging a knife up over my car door at me,” he said.

“I threw my hands up and once the knife kind of hit, I dived back into my car and shut the door and watched him run off west, behind my car.

“The dude was actually aiming for my head,” he added.

“I was more in shock because I was just getting a milkshake.”

Witt says he has no tattoos or regalia that would finger him for a fascist. His pals are messaging him on Facebook with the only rationale they can come up with: “They say it’s my haircut.”

He’s thinking of changing his look, he says.​

Antifa is being used as a way to attempt to confuse the masses to cover corrupt peeps also.

I've noticed the Regressives are trying to distance themselves from this group.

An understandable but transparent exercise.

The two ends are so damn similar in their behaviors.
.
OP

Antifa isn't anti-fascist.....they're pro-communist or pro-anarchists.
It's a play on words like the Affordable Care Act has nothing to do with making health care affordable.

I am staying home-------the doors and windows are locked------I am DISTANCING myself-----
functionally. I have running water and------a whole bunch of old canned food------I
will venture out when the heavy snow comes--------to protect me from all ideologies
OP

irosie91 said:
I am staying home-------the doors and windows are locked------I am DISTANCING myself-----
functionally. I have running water and------a whole bunch of old canned food------I
will venture out when the heavy snow comes--------to protect me from all ideologies
Click to expand...

I plan on putting up a machine-gun nest on my roof and killing anything that moves.
OP

This was posted early this year before the latest riots caused by Antifa. 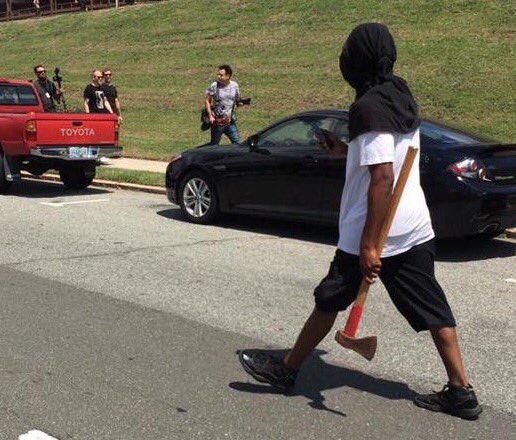 is that hooded guy with the ax the OFFICIAL BEHEADER?

Has anyone heard what it is they actually want?
I have yet to hear one of the losers clearly state their goals.

They're just here to tear America down and help the Democrats rebuild America into a Socialist state.

They're just here to tear America down and help the Democrats rebuild America into a Socialist state.
Click to expand...

But you'll never actually hear them say that.
It's all incoherent bullshit when they get pushed.
I

they want to DEMONSTRATE the they are ANTI........ while the weather is fine
OP 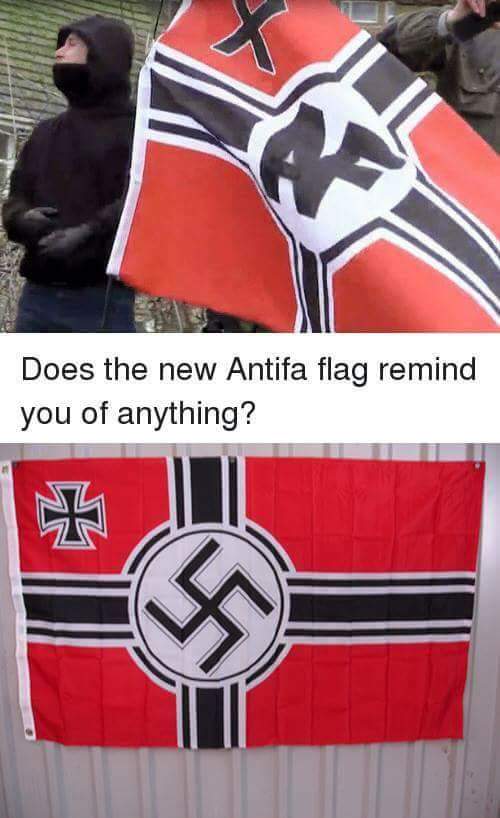 Liberals putting on a pro pedophile play in Chicago

Hypocrisy and weakness shown by both Democrats and Republicans. Lay the blame where it really belongs

The United States Has Reached A Vaccination Rate Of 70%, Albeit A Month Late And In The Midst Of A Surge In Vaccinations.
2

C
As a Black voter, I find this offensive: ‘What about 9/11?’ Twitter furious after Biden calls Capitol storming ‘worst attack since Civil War"
37 38 39

Nick Saban gets a contract extension