France says it has killed the leader of al-Qaeda in north Africa, Abdelmalek Droukdel, in an operation in Mali.

Defence Minister Florence Parly said Droukdel along with members of his inner circle had been killed in the north of the country on Wednesday.

French forces had also captured a senior Islamic State group commander in Mali in an operation in May, she said.

The "daring operations" had dealt "severe blows to the terrorist groups", she said.

"Our forces, in co-operation with their partners in the Sahel, will continue to hunt them relentlessly," she said. 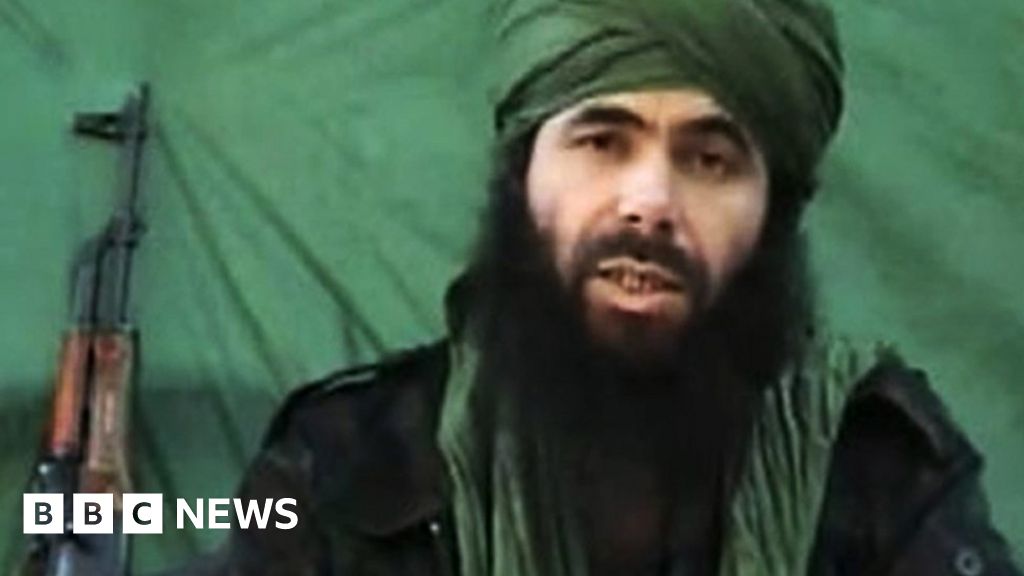 Veteran jihadist Abdelmalek Droukdel was killed in an operation in Mali, the defence minister says.

Good. No tears shed here.
You must log in or register to reply here.

How can the World Prepare for Climate Change and the Magnetic Polar Shift?
9 10 11

So Biden wants us to believe he's Trump Lite?