The Libyan commander backed by Russia, whose forces suffered a string of battlefield losses in recent days, declared on Saturday that he was ready to stop fighting and enter talks to end his oil-rich country’s grinding civil war.

The announcement was unlikely to bring an immediate end to the fighting. But it offered new evidence of the decisive clout of Turkey, on the other side of Libya’s war, whose intervention in favor of the U.N.-backed government in Tripoli has thwarted Russia’s ambitions and shifted the course of the conflict.

The Libyan commander, Khalifa Hifter, made the cease-fire offer in Cairo as he stood alongside his Egyptian ally, President Abdel Fattah el-Sisi. Egypt, along with Russia and the United Arab Emirates, have invested heavily in supporting Mr. Hifter and are now scrambling to limit his losses after the dramatic collapse of his 14-month campaign to capture Tripoli. 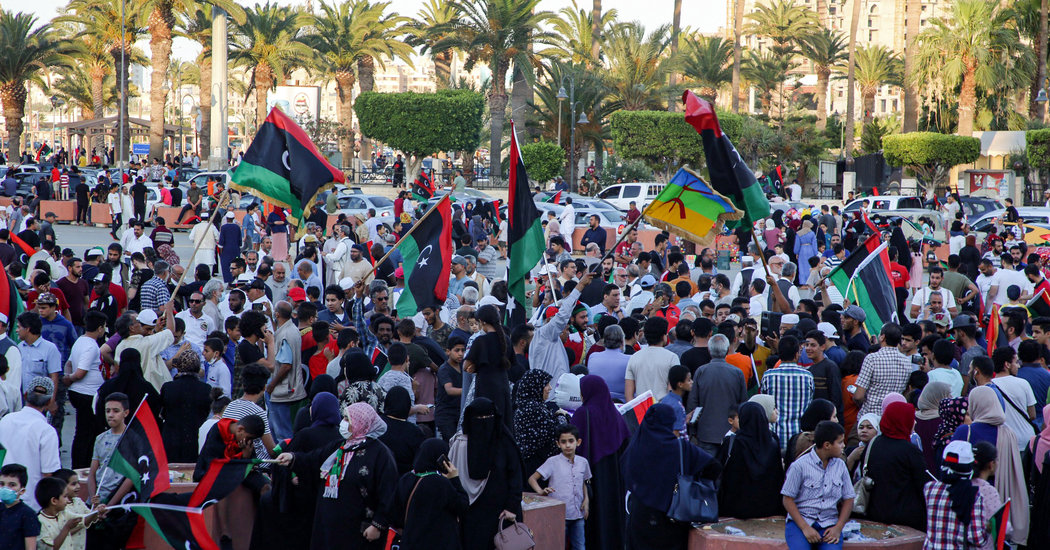 Khalifa Hifter saw the collapse this week of his 14-month campaign to capture Tripoli from a government backed by the U.N. and Turkey.

A possible ending in sight?

It will take a couple of decades before Libya becomes stable again with a functional government. ...
You must log in or register to reply here.

To give you an ideal what the size of Africa is.

"Independents are walking away from Trump"---'Bout time!
2

A moment ago
WillowTree

A moment ago
Bo Didleysquat
B