Here&#8217;s how bad it is out there: Last year, household income in the middle of the economic pile was still 8.2 percent below what it was in 2007, before the Great Recession began. The recovery has been rocky for many Americans; according to a study by the National Employment Law Project, low-wage occupations saw 2.7 times more job growth than those paying decent wages during the recovery&#8217;s first three years. And that&#8217;s in keeping with a longer-term trend: Since 2001, employment has increased by 8.7 percent in lower-wage fields while the number of jobs in mid-wage occupations dropped by 7.3 percent.

In a first, working-age people now make up the majority in U.S. households that rely on food stamps &#8212; a switch from a few years ago, when children and the elderly were the main recipients.

Some of the change is due to demographics, such as the trend toward having fewer children. But a slow economic recovery with high unemployment, stagnant wages and an increasing gulf between low-wage and high-skill jobs also plays a big role. It suggests that government spending on the $80 billion-a-year food stamp program &#8212; twice what it cost five years ago &#8212; may not subside significantly anytime soon

Food stamp participation since 1980 has grown the fastest among workers with some college training, a sign that the safety net has stretched further to cover America&#8217;s former middle class, according to an analysis of government data for The Associated Press by economists at the University of Kentucky. Formally called Supplemental Nutrition Assistance, or SNAP, the program now covers 1 in 7 Americans. 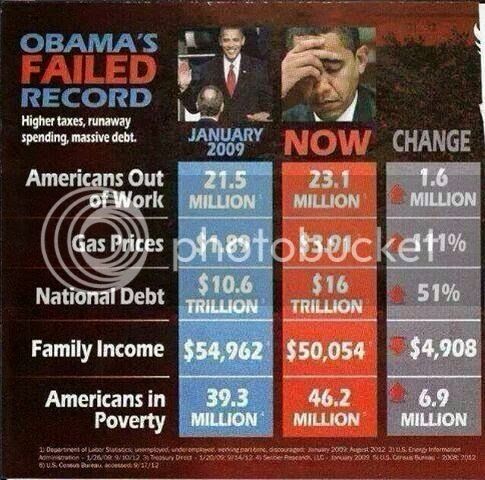 It is very sad

What is Congress doing about it?

rightwinger said:
It is very sad

What is Congress doing about it?
Click to expand...

Congress is preventing Obama from making things worse. For that, he has declared he is on his own. You know, I have a pen and a phone and all 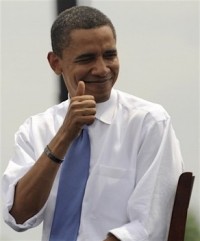 The ceo's are a bunch of greedy selfish pigs. Fuck em.

rightwinger said:
It is very sad

What is Congress doing about it?
Click to expand...

Congress is preventing Obama from making things worse. For that, he has declared he is on his own. You know, I have a pen and a phone and all

What this country need's is a good cleansing, if you were not born and raised in this country you need to leave! get out. If that would happen then a lot of the crap would go with it and open up plenty of job's for the real American's.
You must log in or register to reply here.

Faces of the part-time economy: how to survive without full-time work

Day 10 of Trump 50% or higher approval, first since Inauguration