Would One of You Democratic Socialists Answer This Question?

It most certainly did, liar. 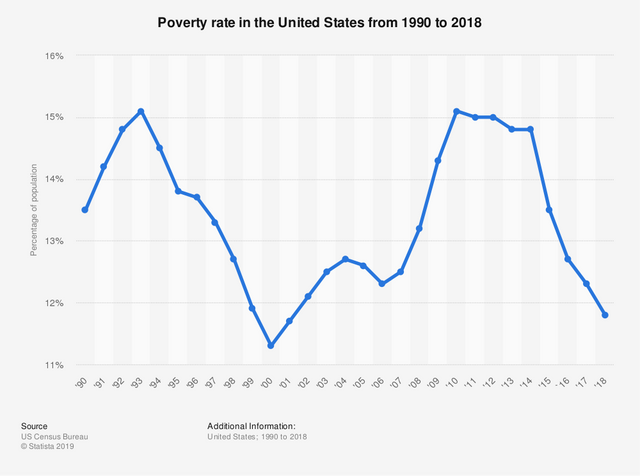 That's why I say Republicans love poor people. You can tell because they make so many of them.

No it did not. Liar.

Trump was, and always will be, a New York limousine liberal Democrat.
Click to expand...

Except it is ok to do deficit spending temporarily in a recession, but a bad idea to do it now, when we should be paying back the deficit.

I think it did. 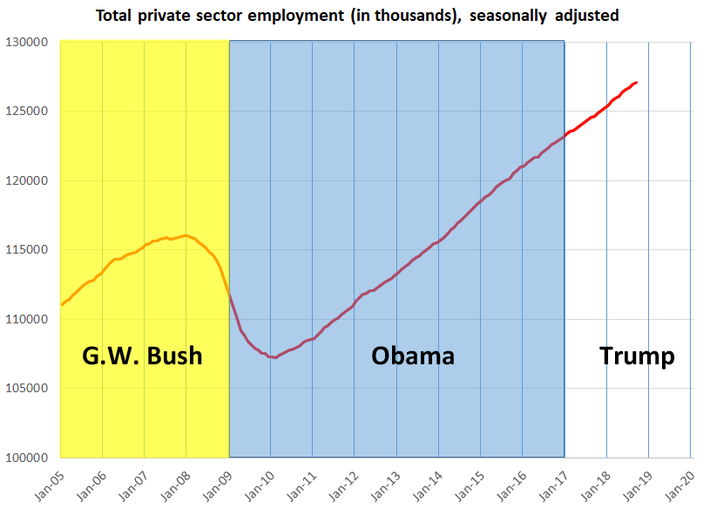 usmcstinger said:
Please explain to me exactly what Obama did to make life better for the Blacks living in our Inner Cities ( employment, education, crime etc.)
Click to expand...

I'm unsure - people are merely making their best guess on issues like this. As well as Trump.

Sometimes I think their expectations are unrealistic.
OP

g5000 said:
As you can see, Donald Trump was elected on third base, and the rube herd thinks he hit a triple:

Obama did not take office until 2009, dumbass. In the middle of an economic crash.

The slope has SLOWED since 2016. Learn how to read a chart.
Click to expand...

While your post is correct, I see no disagreement with what JWOODIE posted.
I think you are both agreeing poverty increased under Bush and decreased under Obama.
Trump can't be evaluated yet because deficit spending consequences appear later.
Click to expand...

CDZ Should prisoners be released from jail and prison over the Chinese virus?
5 6 7

We [Mistakenly] Believed Evil Was Defeated
2 3

Hilary would have listened
2