Who talked about WWIII some months ago as Donald was still in the office. After 'election' of the fake 'president' and BLM activist Scary Joe the most discussed topic by all MSM presstitutes is the coming war between Russia and Ukraine, later between Russia and USA.
'Thank' you, dumb Biden voters and cheaters, you put a guy in the office who don't knows the difference between the nuclear red button and flushing system in his water closet
The Russian Navy will soon be deploying a nuclear-powered submarine armed with the ominously named Poseidon nuclear drones in the Pacific.One Poseidon can completely eliminate the US West coast.
Wenn the war between USA and Russia begins, any thoughts? My guess is in few months. 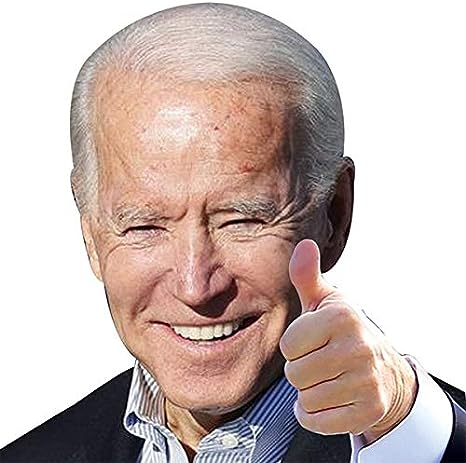 You’ve been here for well over a decade and know not to start threads with titles in ALL CAPS. Closed.

Woman raped by random group of men in park.....

Liberals, will Biden invite you to his nuclear bunker?The war between USA & NATO vs Russia in Ukraine is coming.
2

Fake Impeachment 2.0 Isn't really about Trump or any wrong doing at all.

I have a question for leftists. Besides having Democrats in control of everything...
17 18 19

Does anyone else have an electric bicycle?
2 3 4