Will Putin attack Ukraine again? Fighting Escalates in Eastern Ukraine, Signaling the End to Another Cease-Fire

There is a nice article published in The Hill, written by Rebekah Koffler. 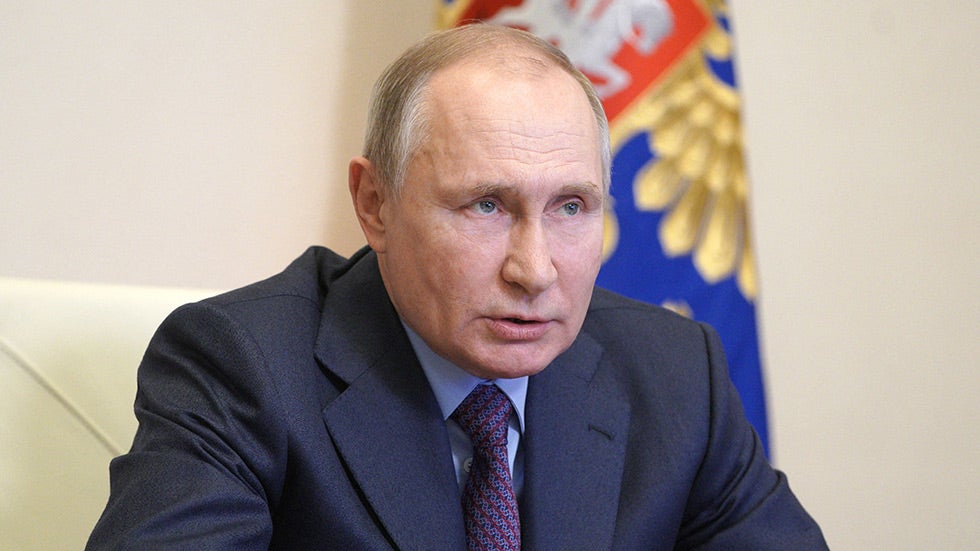 Putin draws a 'red line' on Ukraine, and he means it

Understanding Putin’s mindset and anti-American motivation is a prerequisite to devising a viable U.S. counterstrategy.

Oh, how true she is:

"Understanding Putin’s mindset and anti-American motivation is a prerequisite to devising a viable U.S. counterstrategy. Regrettably, the Intelligence Community today is deficient in Russian language and culture expertise. An analyst working on the Russian target must be able to think like a Russian antagonist, not like an American, and have a near native-level fluency in the language in order to correctly interpret the intelligence and deliver sensible assessments to military commanders and policy planners. Without these skills, it is impossible to decode Putin’s intentions in Ukraine or stabilize poor U.S.-Russian relations. It also becomes tragically easy to bumble our way into the war Russia thinks inevitable."

But the main problem is that nobody cares. Nobody (may be, except few people) really wants to understand the situation.
You know:

And right now, the most important question is fourth one. Most of American and European nowaday bureaucrats or decision-makers simply cannot imagine that their safe, snug world can really be dangerous (in the difference with Russian "politicians" and "businessmen" who were soldiers and bandits in 90s).
You must log in or register to reply here.

Is NATO a Viable Military Organization?

T
Biden amnesty for 90% of illegal immigrants, US now a ‘sanctuary country'

How do people who don’t live in America claim America is racist country?
2 3