Two examples of what a great leader Eisenhower was:

Just a few days prior to D-Day Ike was told 70% of the Airborne troops would be killed and that portion of the invasion must be called off. Ike said their mission was too important that it had to proceed.

As the Airborne troops were about to load onto their aircraft Ike went to go look at those troops he was sending to certain death in the eye and talk to them personally. (Fortunately casualties were much less than forecasted.) 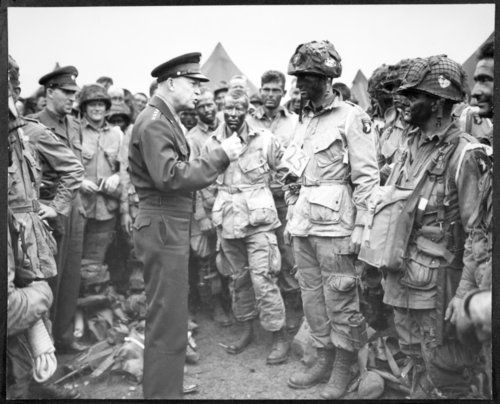 Second example:
Thanks to one of Ike’s clerks who rescued it out of the trashcan, we know Ike had written a statement to the press accepting full responsibility for the failure of D-Day. Ike had no idea why they would fail, but whatever it was it was entirely upon his shoulders. 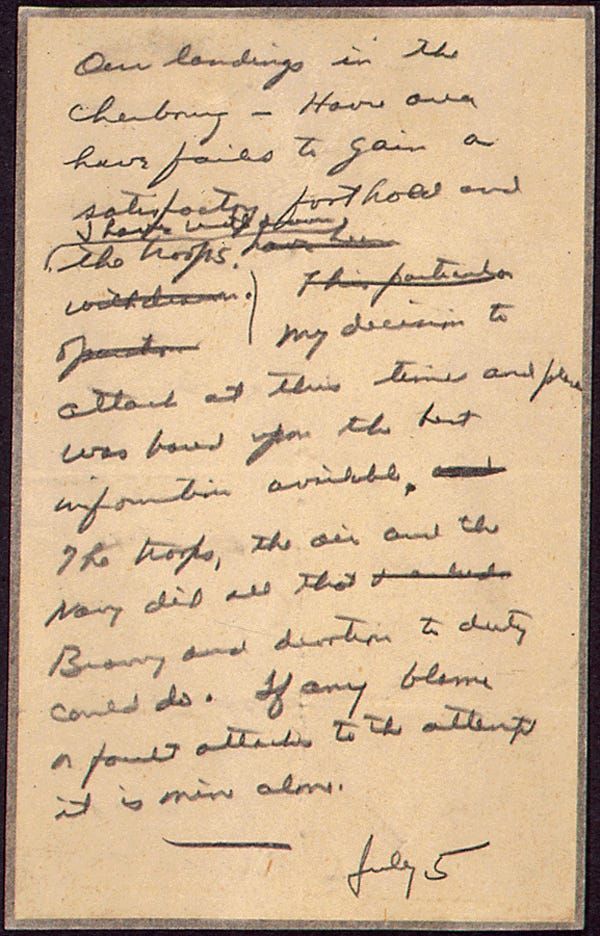 It’s very sad we seldom see that quality of leadership these days.
People sleep peaceably in their beds at night only because rough men stand ready to do violence on their behalf.
George Orwell

Leadership is easy if you don't actually have to lead.
You must log in or register to reply here.

Solo through Romania’s Dark Past.

Larry Correia on what to look for in a proper holster.....explained in the way he explains things....

9/11 How it Was Done, the Science of Demolition

How long should the so-called oath keepers have to go to jail for? what about the BLM rioters?
2 3

Left-wing media happy to talk about Nazism in America but not in Ukraine?
2 3

H
Even Democrat Sen. Mark Warner (D-VA now admit..“As painful as it is for me to say, if Donald Trump was right"
2

H
I think I understand what most followers THINK....
2