A fan-diorama dedicated to the modern marvel of video-games and why/how arguably they entreat our socialized sensibilities about simulating/synthesizing a 'perfect' world! Enjoy,

"Now, the modern world is fully commercial and transit-heavy, so everyone's thinking about the 'matrix' of travel, which makes a company like KLM so reflective/re-presentative of global human dreams." 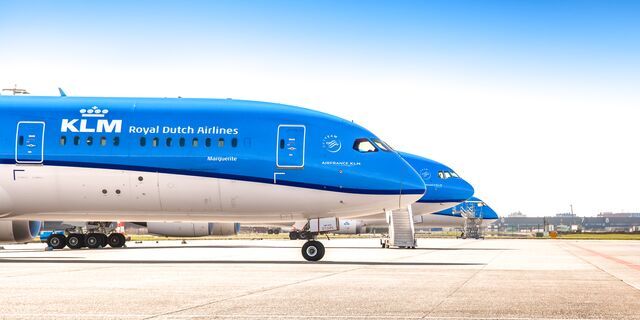 "I'm a video-game aficionado and consumerism expert. I love video-games, and I especially like those nifty Alien video-games! These 'video-games' entreat my natural fantasies about engaging civilization modeling with fantastic drama and energy and even magic, which makes me a life-construction nerdist...a real nerd!" 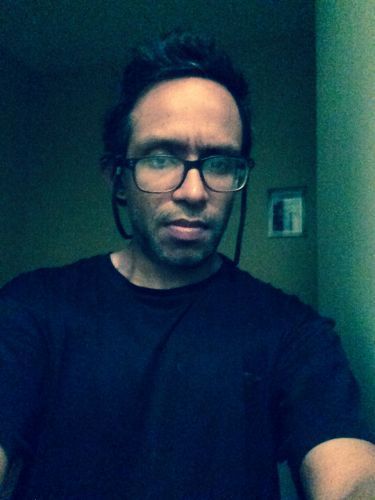 "The Summer Olympics are upon us and no doubt will generate all sorts of sporting video-games for the everyday consumer/fan hoping to re-enact competitiveness through the modern lens of lifestyle-simulation." 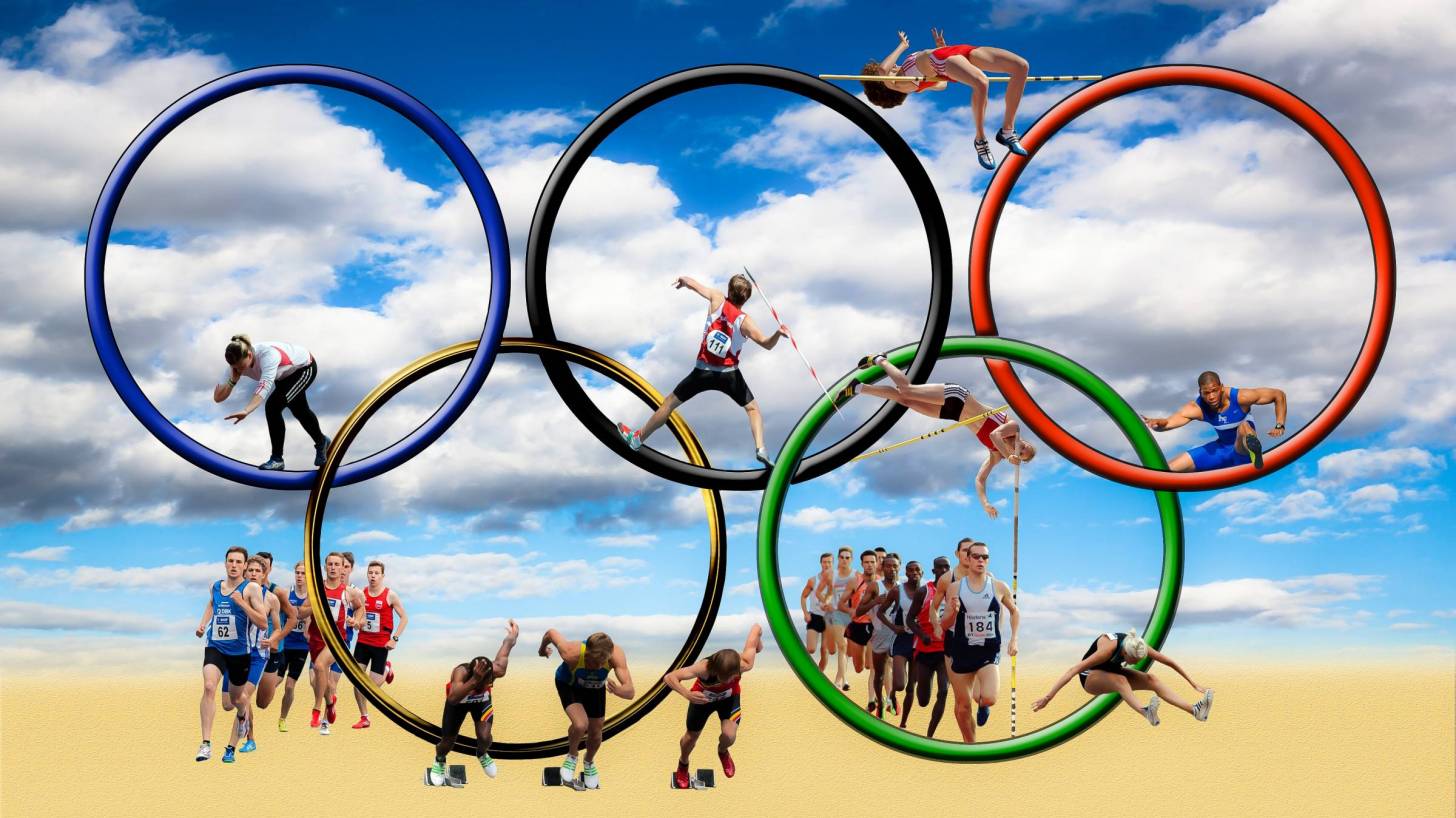 "Now, the PS5 has become an iconic video-game system symbol or 'trophy' of modernism imagination/IQ, which is why many Olympics-fans are today fascinated by the design and play of the PS5, and I simply can't wait to play Summer Olympics video-games on the PS5." 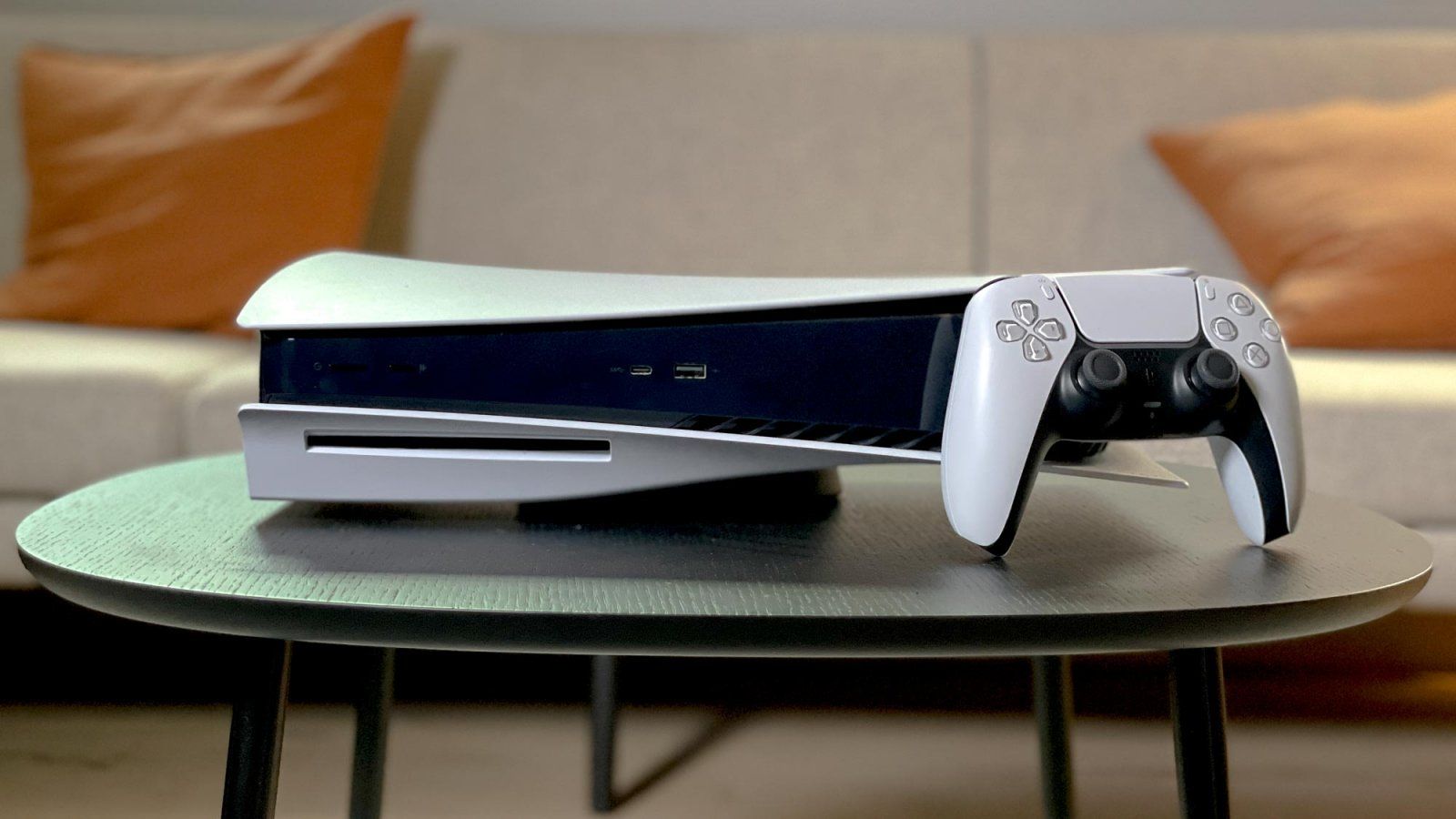 "Just think. You're playing video-games on your PS5 at home and want to recreate the feeling to engaging with athletes from around the world as if they're not just rivals or competitors, but 'aliens' from another planet/world with whom you engage with using fire! This makes those nifty Alien combat video-games rather symbolic of this type of entertainment-fantasy activity." 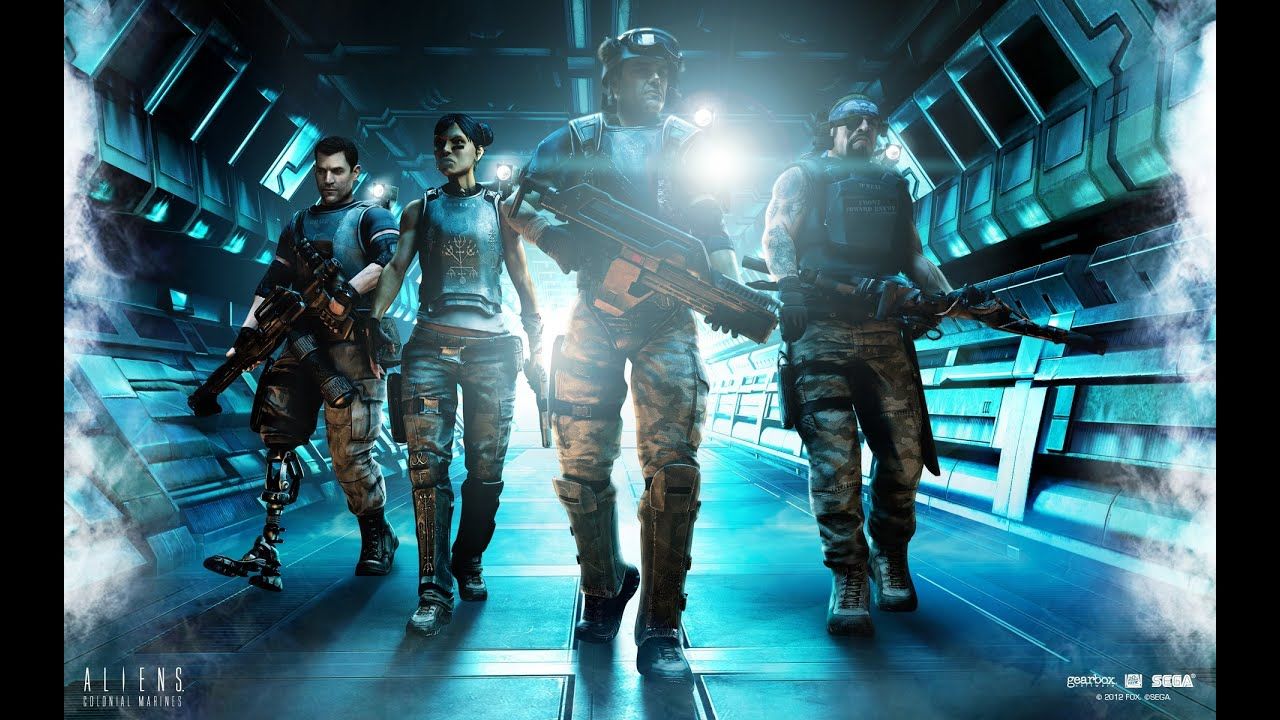 "I'm shooting my way through the Weyland Company space-station Sirius using laser-canons to fire upon these terrifying insect-dragon 'Xenomorph' aliens who exhibit both intelligence and fierce adaptation skills, almost as if I'm a German Olympics athlete, engaging with a very 'alien' Swiss Olympics athlete, using 'fire' to synthesize thrilling/visceral competitiveness." 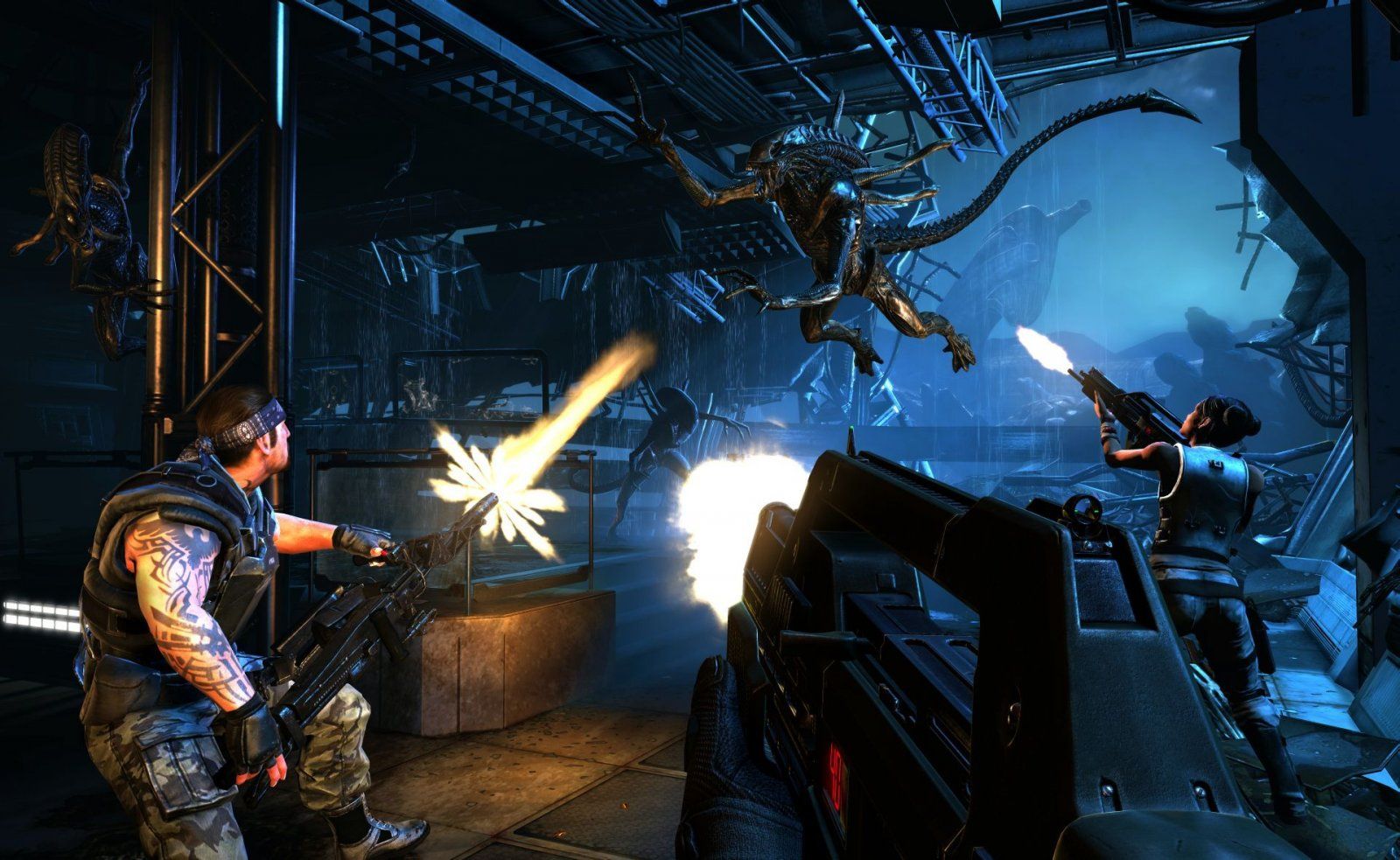 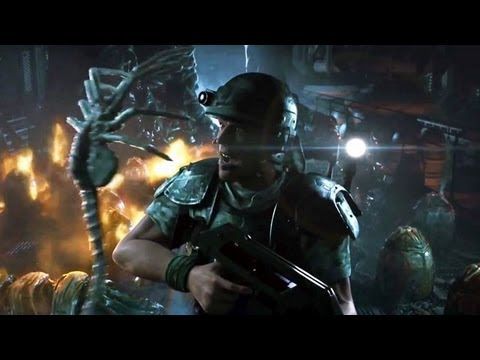 "These Alien video-games remind me of how innocent it is to play with children and how complex and unforgiving it is to engage with rival humans on our planet of great competitiveness." 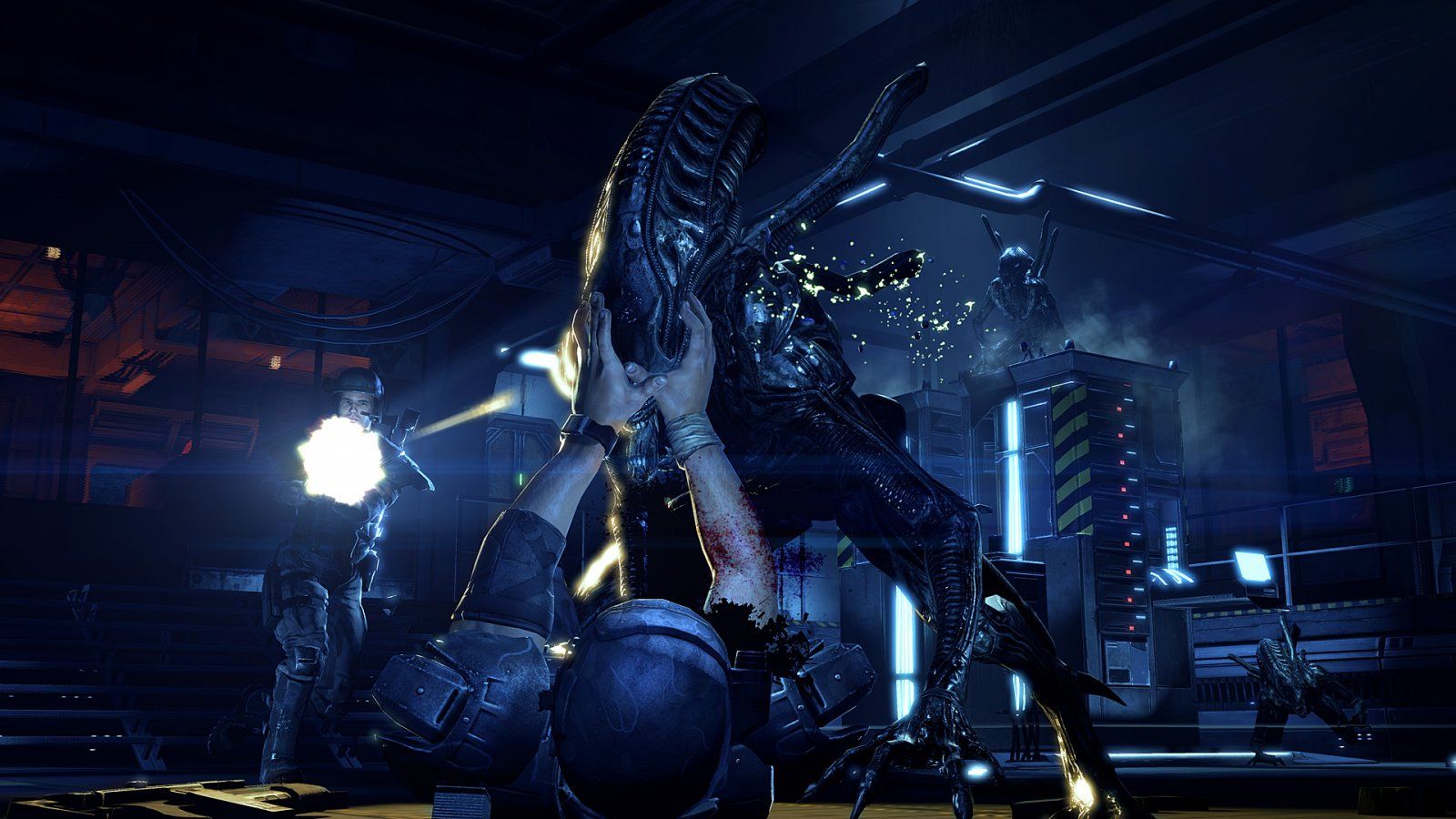 "You can almost 'feel' the energy seeping out of these Alien video-games as if they're great virtual arenas of living dynamics and cerebral juice. You don't have to be an expert. Just engage with the creatures and imagine they're co-workers you despise at your Microsoft/Starbucks work-space." 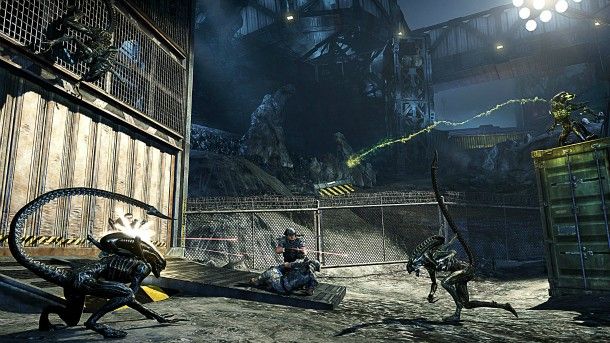 "Besides, who doesn't/shouldn't like honing their basic skills at shooting and obsessive malice?" 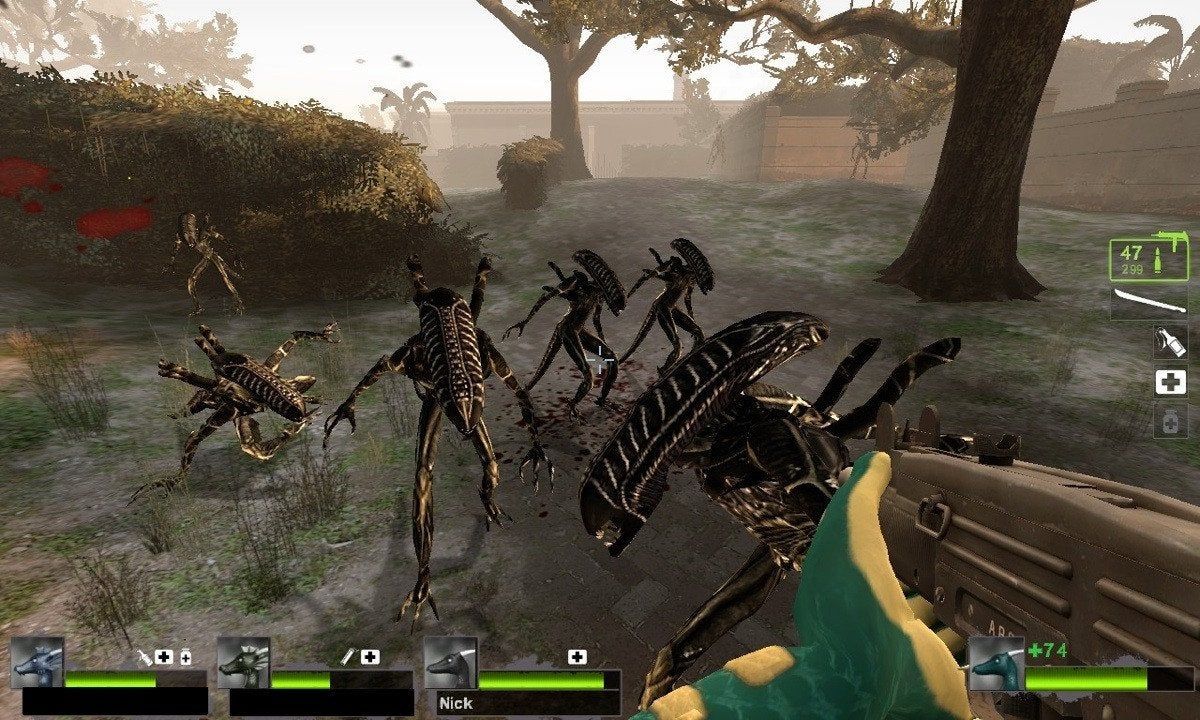 DOCTOR: Video-games entreat your childish interest in false reality.
ME (Fan): Nah, they exercise my youthful imagination about transcending reality! 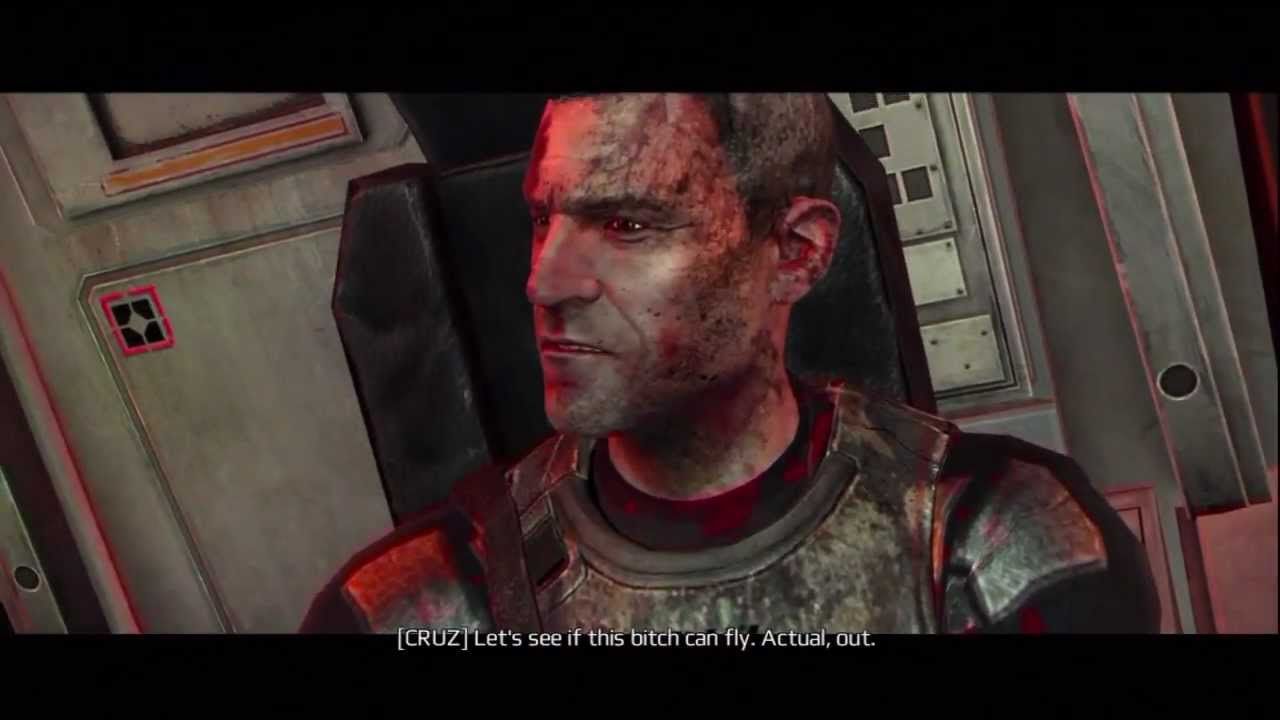 "I saw my neighbor's wife playing video-games with her daughter and having lots of fun, and it was an Alien video-game, and I suggested to her, 'This should remind you of dear old dad'." 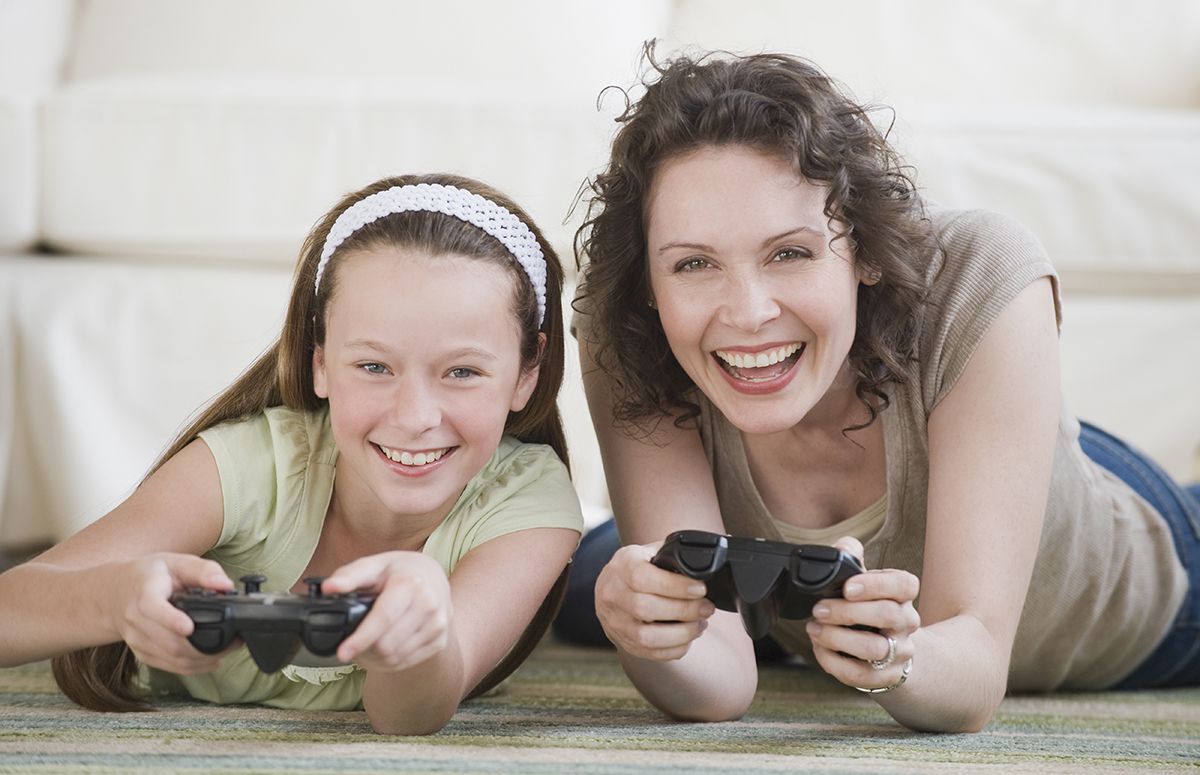 3 minutes ago
August West
A

Watergate's John Dean: "Only a matter of how many days" until Trump is indicted...he said that on March 11, Lol!

6 minutes ago
August West
A

8 minutes ago
August West
A

10 minutes ago
bambu.
B
View more…