Hollywood (USA) has been making a plethora of films (from all kinds of historical eras including the modern age) about urban crime: State of Grace, King of New York, Gangs of New York, New Jack City, Escape from New York, Hoodlum, etc.

Urbanization has come hand-in-hand with governance and civics paranoia.

Law enforcement in the city requires an attention to pedestrian ethics, which is perhaps why we see a great deal of 'vigilantism-daydreams.'

Is this sort of 'urban anthropology' folklore or is it a kind of 'dialogic arson'?

It seems we need focused 'traffic-management' and a sensitivity towards the 'movie hysteria' that American youth are exposed to these days; otherwise, we're just making movies.

Raj was an immigrant from Armenia who was living in a modest NYC apartment while working for an Italian restaurant in the Bronx. What he didn't know was that his employers, the Fratelli Family, was a major underground mafia organization. The restaurant, Fratelli Fetuccine, would smuggle narcotics, host corrupt cops working for their mafia family, while simultaneously boasting a zesty Italian-cuisine menu (and terrific wines). Raj worked as a waiter and kitchen-assistant (and sometimes as a delivery-boy).

One day, Raj read a story in the New York Post about a mysterious mafia-related narcotics smuggling operation that stretched from NYC to British Columbia and which revolved around a legitimate business front (which the police hypothesized was some unnamed Italian restaurant). Raj felt goosebumps and wondered if Fratellig Fetuccine was involved somehow, but he felt sure that his boss (Marco Fratelli) was too jovial to be involved in mafia-related activity. Nevertheless, he decided to talk to the writer of the New York Post story --- a female journalist named Ellen Biondi.

When Raj walked into Ellen's office at the New York Post, he was immediately drawn to her good looks and lush blonde hair. She told him her family was originally from Sicily and that her father, a NYPC officer, was killed in a mafia-crossfire, inspiring Ellen to become a journalistic investigator of mafia activity in NYC. Raj told Ellen he worked at Fratelli Fetuccine and that he was 'lightly nervous' his boss may be connected to the mafia, and Ellen told him to keep an eye out for anything suspicious and let her and the NYPD know.

Two months later, the dead body of an NYPD officer was discovered behind the dumpster in the alley behind Fratelli Fetuccine and Raj was convinced his boss was connected to the mafia and the narcotics-operation described by Ellen in the New York Post. Raj was in love with Ellen (and the two had been dating now for over a month), so he decided to become a 'masked vigilante,' prowling NYC dressed as a self-proclaimed 'crime prophet' and interrogating young men on the street to see if they knew anything about Fratelli Fetuccine.

One day before Raj was killed (by Marco Fratelli), he was able to send a note to Ellen at the New York Post:

"Ellen, you know I love you, so you have to be careful about who you transmit this information to; the Fratellis are the mafia family in question investigated in your article. Their restaurant serves as the base of operations and as a legal front for their activities. I was able to assassinate Jon Tweed (corrupt NYPD cop) and Stu Fratelli (consultant of the narcotics operation) with my silencer-pistol, but now I fear for my life. I hope my decision to become a 'pro-American vigilante' helps you and protects you, and maybe your journalism can really persuade the right politicians. I'll feel better about being an immigrant!" 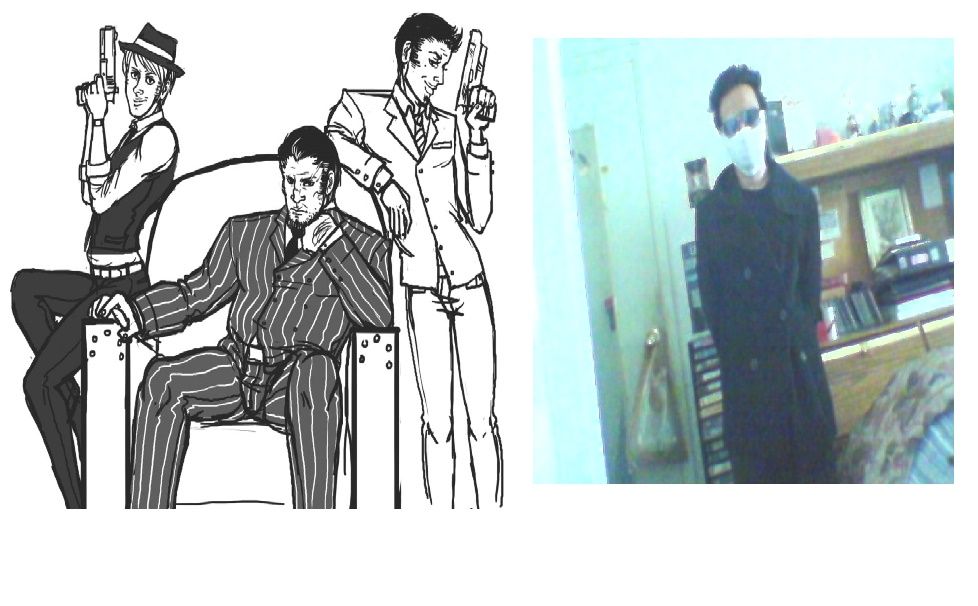 Granny says, "Dat's right - is prob'ly from breathin' in all dem exhaust fumes...

People who live near major roads have higher rates of dementia, research published in the Lancet suggests. About 10% of dementia cases in people living within 50m of a major road could be down to traffic, the study suggests. The researchers, who followed nearly 2m people in Canada over 11 years, say air pollution or noisy traffic could be contributing to the brain's decline. Dementia experts in the UK said the findings needed further investigation but were "certainly plausible". Nearly 50 million people around the world have dementia. However, the causes of the disease, that robs people of their memories and brain power, are not understood. 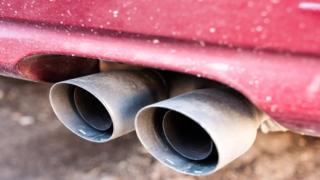 The study in the Lancet followed nearly two million people in the Canadian province of Ontario, between 2001 and 2012. There were 243,611 cases of dementia diagnosed during that time, but the risk was greatest in those living closest to major roads. Compared with those living 300m away from a major road the risk was:

The analysis suggests 7-11% of dementia cases within 50m of a major road could be caused by traffic.

Dr Hong Chen, from Public Health Ontario and one of the report authors, said: "Increasing population growth and urbanisation have placed many people close to heavy traffic, and with widespread exposure to traffic and growing rates of dementia, even a modest effect from near-road exposure could pose a large public health burden. "More research to understand this link is needed, particularly into the effects of different aspects of traffic, such as air pollutants and noise." The researchers suggest noise, ultrafine particles, nitrogen oxides and particles from tyre-wear may be involved. However, the study looks only at where people diagnosed with dementia live. It cannot prove that the roads are causing the disease.

Uncle Ferd says if Granny has another accident anna police take her license - he ain't cartin' her around...

Hundreds of driving licences taken off dementia sufferers in Japan
Fri, 03 Nov 2017 - Tens of thousands more may have the condition, police say.

Nearly 700 elderly drivers in Japan have had their licences revoked, after it was found they had late-stage dementia. Police say screenings found about 30,000 more may be suffering, and must return for more tests. Japan has the oldest population in the world and close to 50,000 people are diagnosed with dementia yearly. 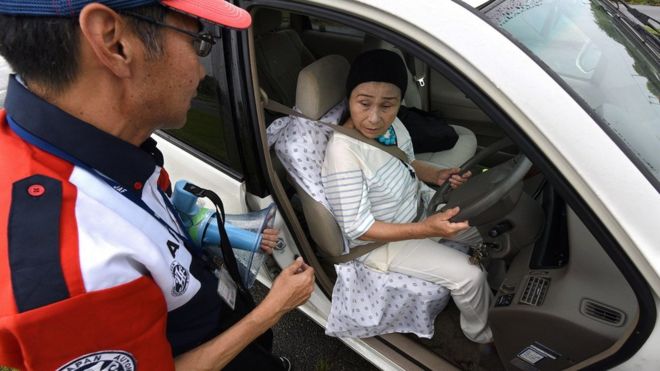 Japan has some driving schools for senior citizens, to battle a spate of accidents​
New road traffic laws require those above 75 to undergo regular cognitive function tests. Every year, there are hundreds of severe road accidents involving people over 75. In 1993 there were 62 cases of fatal accidents caused by people over 75.

In 2016, Japan recorded a total of 459 fatal accidents, caused by elderly drivers. Businesses are trying to incentivise elderly drivers to give up their driver's licence, by offering them a range of products and services ranging from discounted funeral services to cheap noodles.

Japanese drivers found to have dementia
Click to expand...

Most disappointing albums of time

E
Theatre, not much substance