Turkey to take countries to court

It is a bill that will come to Turkish parliament introduced by 2 parliamentarians.
They say that political activism like establishing a "Historical Commission" regarding the Allegations do not bear fruits, so the judiciary process on the Armenian Allegations to be started.

It will be voted on 2 options:

1.) To sue countries that have so far recognized the Armenian Allegations as Genocide.
Based on 1948 UN convention on Genocide a country can not be accused of genocide if there is no judicial base, meaning explicit declarative statement by International Court identifying the Allegations as Genocide.
The parliament bill says also, countries accusing Turkey of Genocide are violating Article 2 and 9 of the Convention on Genocide
http://untreaty.un.org/English/millennium/law/human_rights/iv_1E.wpd
Countries would be sued in International Court of Justice in The Hague.

2.) Taking the issue of the Armenian Allegations to the Permanent Court of Arbitration in The Hague.
For this process Turkey would have to pass a seperate legislation that states that 1948 Convention on Genocide is specifically reverse applyable to 1915.
Also Armenia itself would have to agree going to The Hague.
OP
E

My grand-fathers did not make genocide with Armenians.
Armenians were aligning with the enemy (Russia) in hope for Orthodox independence.
All within WW1 whilst Ottomans was fighting whole world for existance in places like Palestine, Sarikamis and Gallipoli.

We made with Armenians Anti-Terror Operations.
If the solutions of yesteryear are defined today as Genocide, so be it. But only by court or "Historical Commission".
But everything from A to Z must come to light, we have documents that the whole Armenian thing was Anti-Terror against Orthodox-Jihadists.
Actio et Reactio.
Last edited: Mar 19, 2010
OP
E 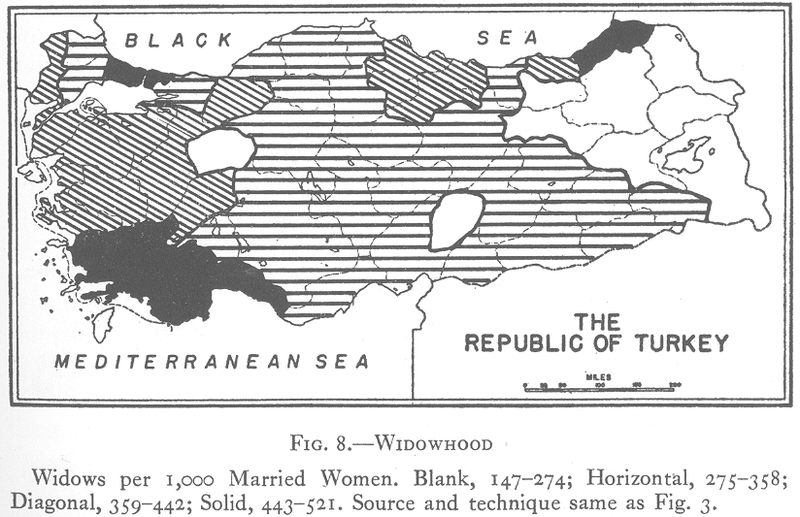 Also the number of the casualities of the "Armenian Gencide" are inflated.

According to The Catholic Encyclopedia (1922) the number of deported was 600,000[5].
The USA government source puts the number of deported people 486,000, and it also includes the resource size requested to coordinate the American Committee for Relief in the Near East efforts[6]. According to Turkish sources a total of 438,758 people were "relocated" [7].
Armenian casualties of deportations - Wikipedia, the free encyclopedia
You must log in or register to reply here.

Holocaust 2.0 The International Criminal Court accepts a complaint of violation of the Nuremberg Code by the Israeli government and Pfizer.

Moscow tries to shift attention from anti-colonial uprising in Siberia to the new Armenian - Azerbaijan war , as I predicted , the last ozero hope ..

My State of Texas Tells Teachers: TIME TO ARM - YEEEHAW!
2 3