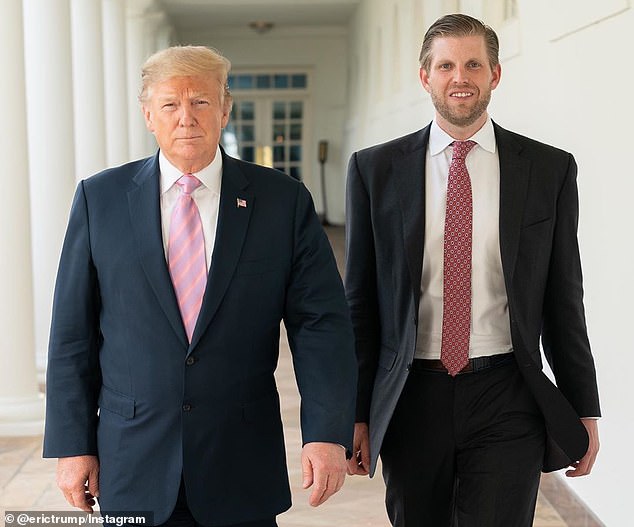 The Dims never learn. You attack someone or something with conservative standards and there’s always a backlash. Take Chick-fil-A as an example. The Left screams and has fits and people patronize it to the point of its now being #3 in the land.

Democrats hope their base will be similarly energized by impeachment push

Swell of contributions comes before next week's financial reporting deadline

And the money will continue to pour in.

More @ Eric Trump says his father's reelection campaign has raised $15MILLION on impeachment | Daily Mail Online
You must log in or register to reply here.

Students Say Impeach Trump... But Can't Give Reason Why

If Warren is Dem nominee who is her VP pick?

The Floyd Case Was a Fake News Story
2

Regrettable': Germany reacts to Trump plan to withdraw US troops
28 29 30