This fossil reveals how dinosaurs peed, pooped & had sex

A tad gross - But interesting!


We know a lot about dinosaurs -- what they looked like, what they ate and what killed them off -- but no fossils have definitively preserved two dinosaurs in the act of mating.​
​
However, a fossil from China of a Psittacosaurus is so well preserved that the opening the Labrador-size dinosaur used to pee, poop and reproduce is visible, allowing paleontologists to study it for the first time.​
​
While it doesn't offer any concrete answers on how dinosaurs may have procreated, it does give some hints.​
​
"We don't have any dinosaur fossils where you can be confident they've been caught in the act," said Jakob Vinther, a paleontologist and senior lecturer at the University of Bristol's School of Earth Sciences.​
​
What we know is "based on natural history where we compare it to living groups of animals."​
​
While most mammals have separate holes for bodily functions, many other animals -- including birds and reptiles -- have just one and it's known as the cloaca.​
The fossilized cloaca confirms that dinosaurs had one but it doesn't look like that of any other living animals.​
​
"It is very unique. Most cloacas form a kind of slit. Sometimes it's a vertical split, sometimes it's a smiley face, sometimes it's a sour face. This thing has a V-shaped structure with a pair of nice flaring lips and there's not a living groups of animals that have morphology like that," Vinther said. "It is somewhat similar to crocodiles but still unique."​ 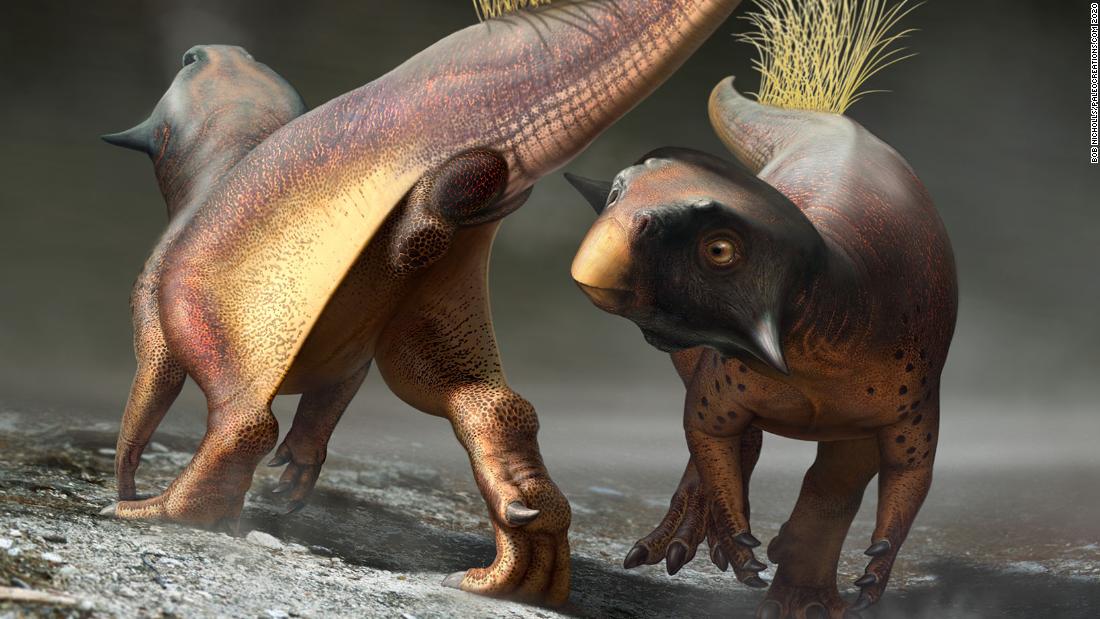 This fossil reveals how dinosaurs peed, pooped and had sex

We know a lot about dinosaurs -- what they looked like, what they ate and what killed them off -- but no fossils have definitively preserved two dinosaurs in the act of mating. 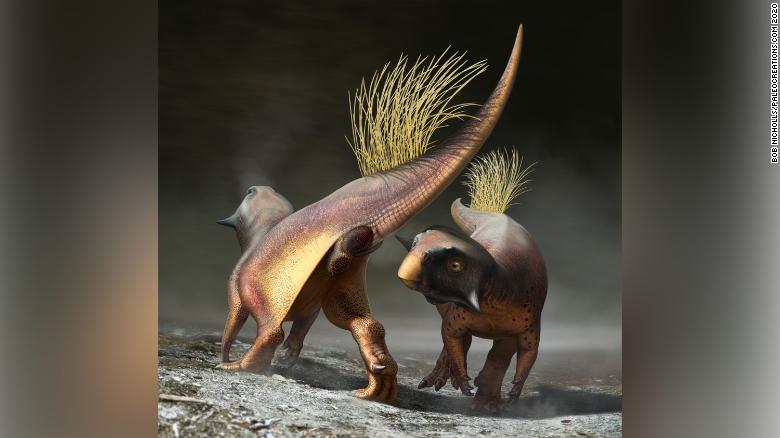 Well, you are a person of varied interests. Looking up the dinosaur's skirts' Dr Love?

My mistake. I thought this would be another thread about Joe Biden. 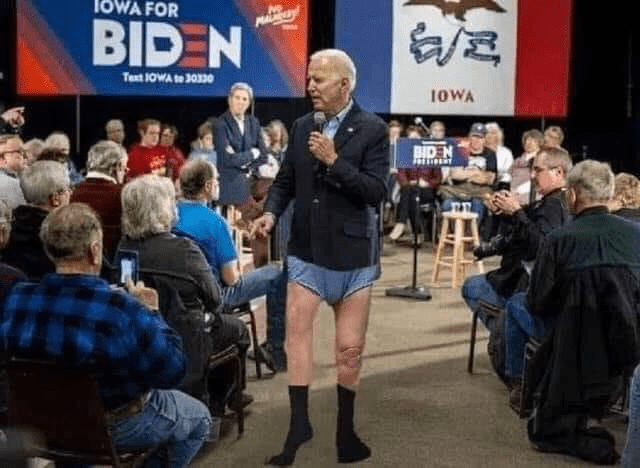 This thread should be of special interest to Unkatore!
You must log in or register to reply here.

Any News On Yesterday’s Qanon Militia Assault On The Capitol?

H
Will Biden's moratorium on new oil and gas leases on federal lands cause gas prices to increase?
5 6 7