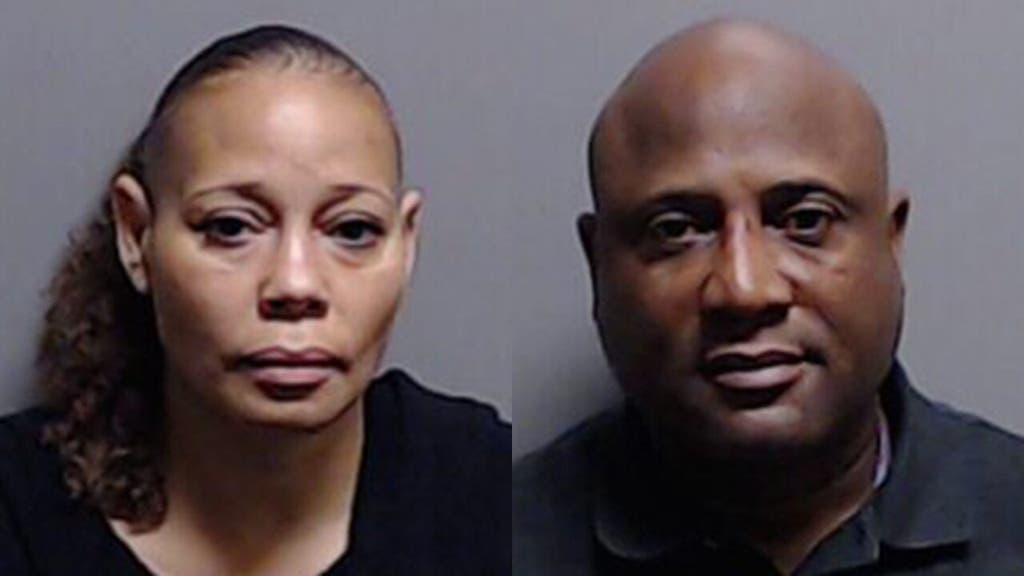 'ELECTIONS CAN BE STOLEN'
Texas Democrat, wife charged in mail-in ballot scheme targeting his own election

There is no more denying it isn't happening.

No Shit...which is why Democrats have pushed so hard for 'Mail-In' voting and continue to do so, despite the overwhelming evidence that 'the Left' is perpetrating 'Election / Voter Fraud' like NEVER before in 2020!


At this point I am for conducting a simple Post-Hussein Iraq-style' election:
1 person, 1 vote...in person.
Stick your finger in the ink / dye, vote, move on.

Anyone caught engaging in or perpetrating Election Fraud - an assault on the US Constitution and United States government / United States - should be BANNED FROM EVER BEING ABLE TO VOTE AGAIN! 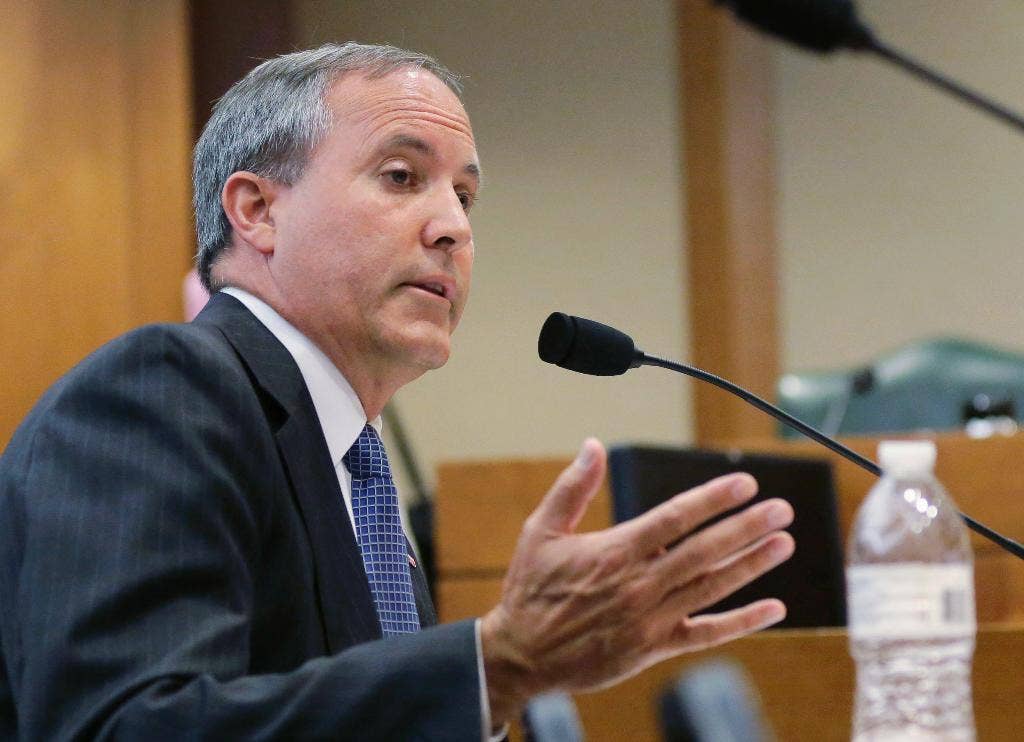 As More Time Goes By, More Truth Comes Out: Ex-Mueller Team Member - 'Mueller Team Had 'Get...

What is the point of having a religion forum...
2 3

Trump goes after Fauci, tries to buck up his campaign team
2

This video will change how you see the world.