The Cartels are Busy in Russia.

Location
Some where in the Deep South.

Seems the Cartels are busy in Russia now. 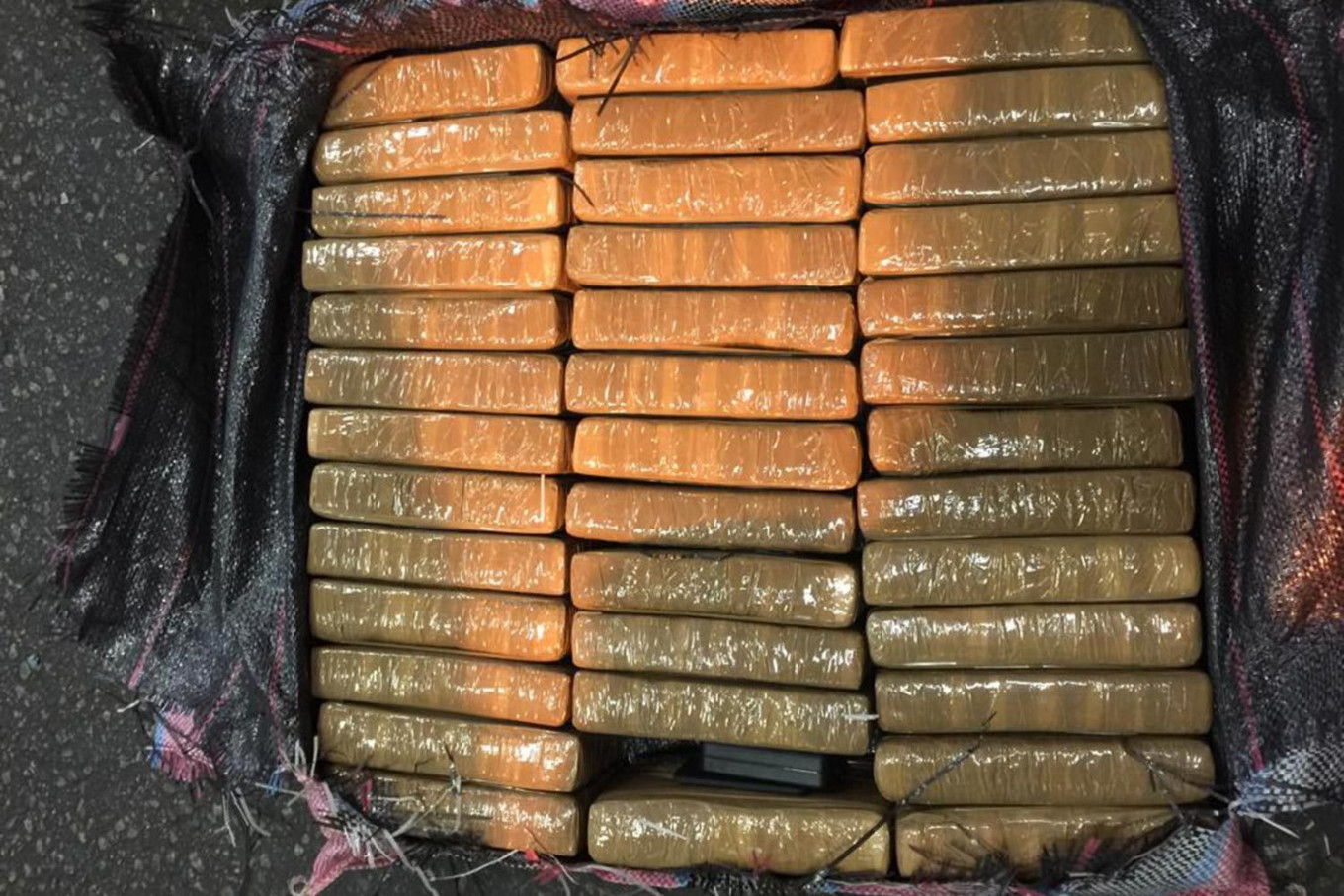 An investigation is currently underway to identify the individuals responsible for the latest shipment.
I don't understand where the Cartels will spend the Russian money, but in Russia;

Who's buying most of the cocaine OP?
B

'On Halloween night in 1996 I went to a party at an abandoned theater around the corner from the Russian Foreign Ministry. Inside were several hundred revelers, mostly Americans, getting down to the blaring noise of a Russian band called Two Airplanes. Marijuana smoke hung in the air. In a side room, the crush indicated the place where the booze was...."Moscow is a party town," said Mark Ames. "Ninety-nine percent of the expats come here to make a buck, but they stay for the women -- the women here are awesome!"...An aspiring writer from Northern California, Ames was the editor of a raunchy expat newspaper called Living Here, which specialized in reviewing Moscow's restaurants and nightclubs and laughing about its politics. "This party is nothing," noted Ames. "There's a group of 100 expats traveling down to Transylvania to spend Halloween in Dracula's castle."

The parties in Moscow had always been great -- intense, crazy, always surprising. In Russia there were no rules and no social order. The 100,000-strong American and European expat community was having a blast. There was danger, there was great sex, there was big money to be made. Twenty-four-year-old kids from the suburbs of New York, who would have been stuck at some pedestrian job at a Wall Street bank, suddenly found themselves the star traders for some Moscow-based outfit in Russia's booming securities market.
....
There was also an older generation of foreigners....they could decamp in opulent suites, swirling with Art Nouveau designs and Karelian birch furniture. The smallest single room, looking out at a brick wall, was $330 as night; the premier suites were $1,000 or more a night. Dinner topped $300 per person, even with mediocre wine....Life in Moscow could be dangerous for foreigners, especially if they were trying to run their own business. The most famous murder of a foreigner occurred in the autumn of 1996, with the assassination of an American entrepreneur named Paul Tatum. A forty-one-year-old native of Oklahoma, Tatum had engineered one of the biggest Gorbachev-era joint ventures -- a huge new luxury hotel called the Radisson Slavyanskaya. By the time the hotel was completed in the early 1990s, it was managed by a Russian-American company (50 percent owned by the Moscow city government, 40 percent by Tatum, and 10 percent by the Radisson hotel group....Moscow police never found the killer.'
(Klebnikov, pp.249-50)
C

The cartel must allied with the Russian mob or they wouldn't be sending product to Russia.

Those Russian mobsters aren't anyone to fool around with.

MarcATL said:
Who's buying most of the cocaine OP?
Click to expand...

Why is that important?
B

'In October 1998 the CIA finally posted a heavily censored version of the Hitz report's volume two on its web site, revealing that the agency had been aware of the Contra's involvement in drug dealing from the very outset and had done nothing to stop it. "In September 1981," said the New York Times paraphrasing the Hitz report, "as a small group of rebels was being formed from the former soldiers in the National Guard of the deposed Nicaraguan dictator, Anastasio Somoza Debayle, a CIA informant reported that the leadership of the fledgling group had decided to smuggle drugs into the United States to support its operation."

Though Congress later gave the CIA direct orders to report any drug dealing by its Contra allies, the agency only admitted one such connection. In 1984, the CIA cut its ties to a Contra leader linked to the notorious cocaine trafficker Jorge Morales. But the agency, in the words of the report, "continued to have contact through 1986-87 with four of the (other) individuals involved with Morales." Significantly, the inspector general's report now revealed that the CIA had not only worked with 58 Contras implicated in cocaine trafficking, but it had also concealed criminal activities from Congress.

"In six cases," the report explains, "CIA knowledge of allegations or information indicating that organization or individuals had been involved in drug trafficking did not deter their use by the CIA. In at least two of these cases, CIA did not act to verify drug trafficking allegations or information even when it had the opportunity to do so." In 1988, Senator Kerry and his staff investigators had only limited success in getting information on Contrad drug activity from the CIA's congressional liaison, John Helgerson. In volume two, the inspector general now explained the reason for this reticence. "Helgerson says that he does not recall a concerted effort by the agency to get to the bottom of the allegations of narcotics trafficking," the Hitz report says. "The agency, as he put is, was in the intelligence business, not law enforcement." ....With limitless supplies of cheap cocaine from Central America, Ross systematically undercut rival dealers and built a booming drug business that spread up the California coast and across the Midwest.'
(McCoy, The Politics of heroin:CIA Complicity in the Global Drug Trade)
You must log in or register to reply here.

T
Planeloads of Cash From Russia Have Been Shipped to Venezuela

President Biden to withdraw all U.S. troops from Afghanistan by Sept. 11
9 10 11

A moment ago
irosie91
I
D
Proof that the covid vaccine is a placebo and does not prevent covid, 8 vaccinated Yankees test positive