.
The Big Orange Idiot’s tweets insulting Mitch McConnell must have put the old geezer from Kentucky into a severe case of denial. Old Mitch seems to forget the nasty criticisms he received via Twitter from the Big Orange Idiot after failing to repeal Obamacare.

" ‘We have a lot of work ahead of us, and we are committed to advancing our shared agenda together and anyone who suggests otherwise is clearly not part of the conversation,’ McConnell said. The statement came after media reports this week of tensions between the Republican president and McConnell, the top Republican in the U.S. Senate." (Reuters)

There are few, if any, people of reason in this country who see any credible leadership qualities in either the GOP or the Big Orange Idiot. This was evident by Big Orange’s loss of the popular vote by nearly three million votes.

Despite more conservative denial, these three million votes are not “fake news.” Neither is the growing total of voters experiencing “buyers’ remorse” for wasting their vote on Big Orange. (However, regardless of why they voted for the Big Orange Idiot, a sucker is a sucker, and people of reason will be laughing at them forever.) 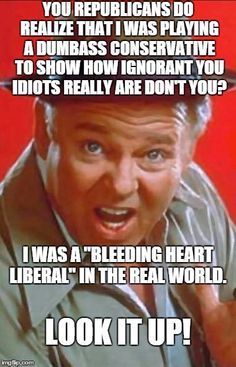 More truth for conservatives to deny. 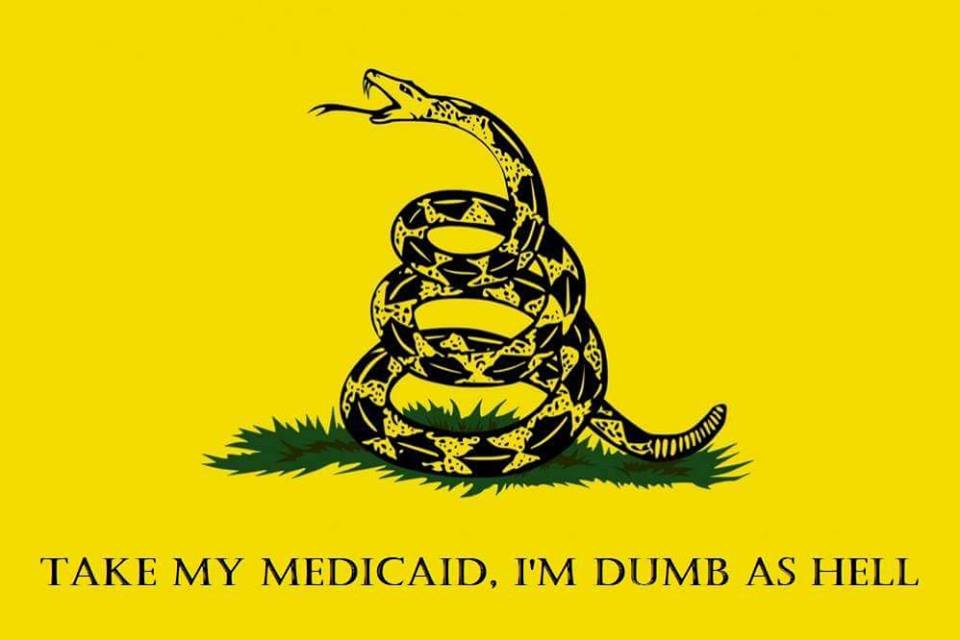 It's not surprising how the many, many conservatives who rely on Medicaid, are completely unaware a repeal of Obamacare by their beloved Republicans, would end their Medicaid coverage. 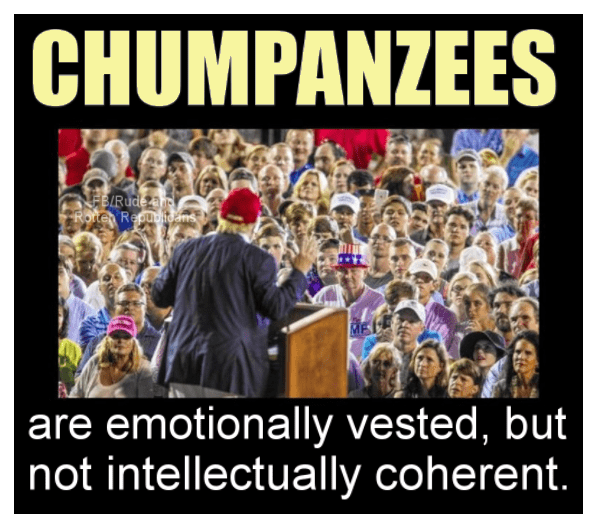 This speaks for itself.

I'll bite
Why are all conservatives being painted with the Trump brush?
shouldn't the post be trump supporters in denial?

What are you going to do when Trump is easily reelected?
K

"We have a lot of work ahead of us, and we are committed to advancing our shared agenda together and anyone who suggests otherwise is clearly not part of the conversation," McConnell said.

Well that defeats all the far left religious narratives as of late..

Tipsycatlover said:
What are you going to do when Trump is easily reelected?
Click to expand... 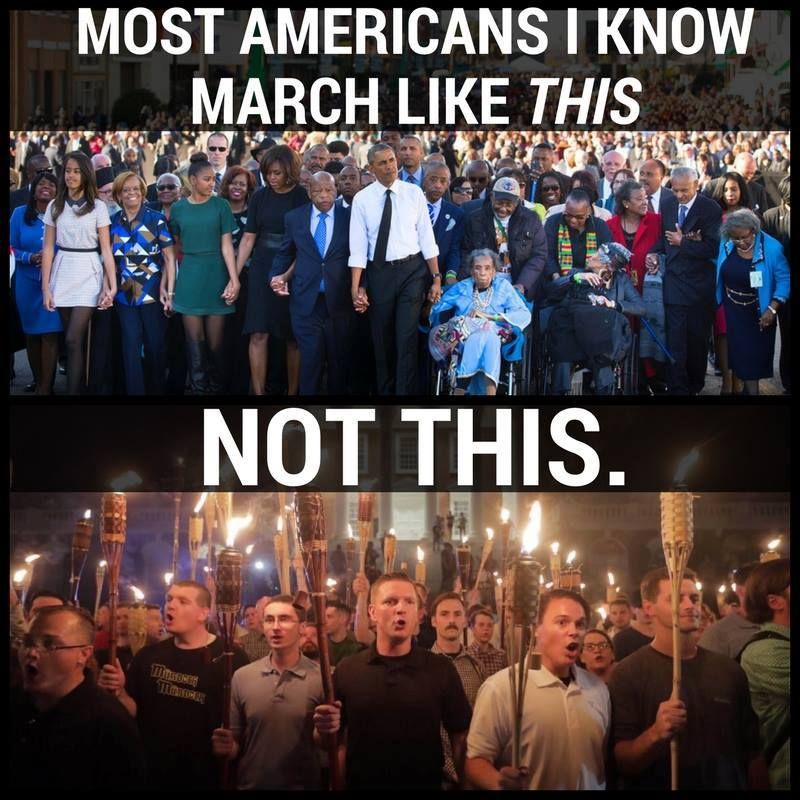 Marxist and Fascist have a lot in common. Both are dangerous fanatics. Both want ruthless government control. Both have murdered millions. The problem is that the Democrats are the dangerous far left wing extremist. The Republicans are just mainstream middle class people who want a decent culture, law and order, low tax rates, strong national defense…. you know, normal stuff.

Most Americans don't march in general, too busy working to provide for their family.
You must log in or register to reply here.

Trump saId Mexico will pay for the wall, why is he threatening to

The Left Has A Pedophilia Problem, And It’s Out In The Open
2