Here's a pro-TrumpUSA idealism vignette inspired by the politics-optimistic film My Fellow Americans.

Supergirl was swimming one summer off the coast of Japan during a visit to Tokyo by President Trump himself. Suddenly, Supergirl felt a strange metaphysical force dragging her down in the water. She quickly escaped and decided to resume her summer swimming enjoyment in a public swimming pool (in a Japanese residential community where she was welcomed). Then, suddenly, Supergirl felt the same type of metaphysical force dragging her down in the water in the pool and keeping her down in there! Supergirl decided to send telepathic communication signals to President Trump to ask him for help.

SUPERGIRL: Mr. President, help me! I'm drowning in a public swimming-pool in a Japanese neighborhood.
TRUMP: What can I do, Supergirl?
SUPERGIRL: I think this 'metaphysical force' keeping me under-water is some kind of anti-capitalism 'demon.'
TRUMP: Weird. Do you think this has anything to do with my visit to Japan/Tokyo?
SUPERGIRL: I'm sure it does, so could you find me (I'm near Komazawa Olympic Park!)?
TRUMP: I'm sure there's a crowd there already, so I'll have my escorts take me there (I'll be there in 1 hour).
SUPERGIRL: Great!
TRUMP: Alright, well, I'm already in transit, so just stay in communication with me (by the way, I'm impressed).
SUPERGIRL: Thanks. Telepathy is under-rated I suppose; I'm bearing well, but still under-water.
TRUMP: How long can you hold your breath?
SUPERGIRL: Two hours maximum...
TRUMP: Well, maybe this 'anti-capitalism demon' is very strong (perhaps as strong as Doomsday?).
SUPERGIRL: Doomsday nearly destroyed my cousin (ya know, Superman)!
TRUMP: Superman's on vacation with Lois Lane (as the rumors go), but don't worry, we'll save you...
SUPERGIRL: When you get here, Mr. President be sure to deliver a 'pro-capitalism message.'
TRUMP: Yes, that will dissuade this 'anti-capitalism demon' to let you live!
SUPERGIRL: I'm certain it will. Say something about the value of commerce in globalization.
TRUMP: I'll talk about Japan-America market competitions and how it heals the wounds of Hiroshima...
SUPERGIRL: That would be lovely. That will at least distract this demon, allowing me to fly away.
TRUMP: If this fails, I'll send my condolences to Superman!
SUPERGIRL: This won't fail, Mr. President. Every calamity hides a political achievement...
TRUMP: That's what they used to say; well, I'm almost there so keep holding your breath. 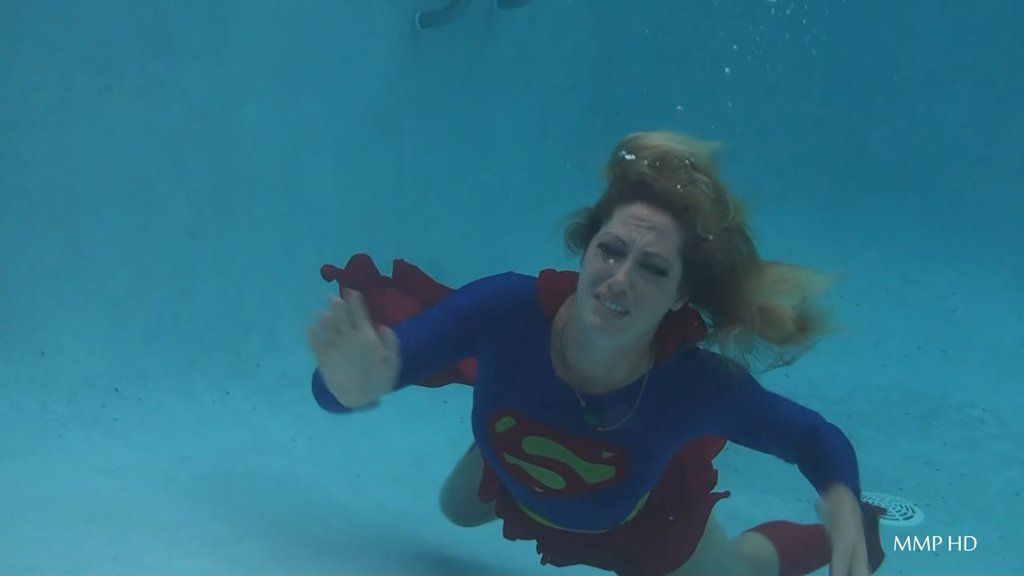 A list of Chief Executives of the United States Government

South Korea in bid to co-host 2032 Olympics with North

H
How unscientific are the Biden's administration "green energy" policies!
2

A moment ago
healthmyths
H

Why Did I Have To Learn So Many Useless Things In School?
2 3

E
The GOP refuses to fight fire with fire.