This is a pluralism 'vignette' involving perspectives of Satanism feminism-rhetoric and Catholicism feminism-studies and the marketing of the populism-friendly DC Comics superheroine Supergirl.

What do you think?

Is it possible to use commercial podiums and pedestals to forward populism-friendly agendas for pluralism initiatives? What does U.S. President Donald Trump (and especially First Lady Melania Trump) think?

This is all kind of fun (and more 'cheerful' than political cartoons, no?).

WITCH OF BABYLON: There's not enough respect for feminism in mainstream media in America...
VATICAN SECRETARY: What about the DC Comics adapted TV series Supergirl?

WITCH OF BABYLON: That may be true, but orthodox laymen still demonize witches!
VATICAN SECRETARY: Maybe Satanists/Wiccans can negotiate with world-wise Catholics about marketing.

WITCH OF BABYLON: I could foresee a 'Supergirl and Melania Trump' marketing line catered for pluralism.
VATICAN SECRETARY: Sure! We saw a similar approach to 'cultural-politics' with Michelle Obama!

After the Witch of Babylon and the Vatican Secretary (both women) concluded this little conversation about pop-culture marketing of female figures related to social perceptions of authority and 'prestige,' they discussed how (ironically) Satanists present strong and 'haunting' female figures/characters such as 'handmaidens to the Devil,' while Catholics present deified and 'sanctified' female figures/characters such as Mary/Magdalene. The two argumentative women both realized that Satanists and Catholics presented women very differently, and this difference could become a 'podium' for meaningful socio-political marketing stances catering to pluralism politics in this modern age of commerce and traffic-gauged 'political etiquette' (i.e., Wall Street, Facebook, etc.).

The Witch of Babylon (real name: Sandy) and the Vatican Secretary (real name: Veronica) decided to create a series of color-pencil drawings of the populism-oriented female comic book superheroine Supergirl (DC Comics) together (especially since the 'pop-culture avatar' had become so popular because of a major film starring Helen Slater and a major TV series on CBS primetime!). Their drawings would serve as a 'pedestal' for feminism-oriented discussions in the modern world of consumerism 'fashions' and how such discussions contributed to a commercial evaluation of divinity and religious pluralism studies by 'modernism scholars.' Sandy and Veronica decided to gift the drawings to U.S. First Lady Melania Trump (since Mrs. Trump had become a national female figure of 'populism prestige' in the consumerism-era). The stage was set for a potential 'democratic achievement.' 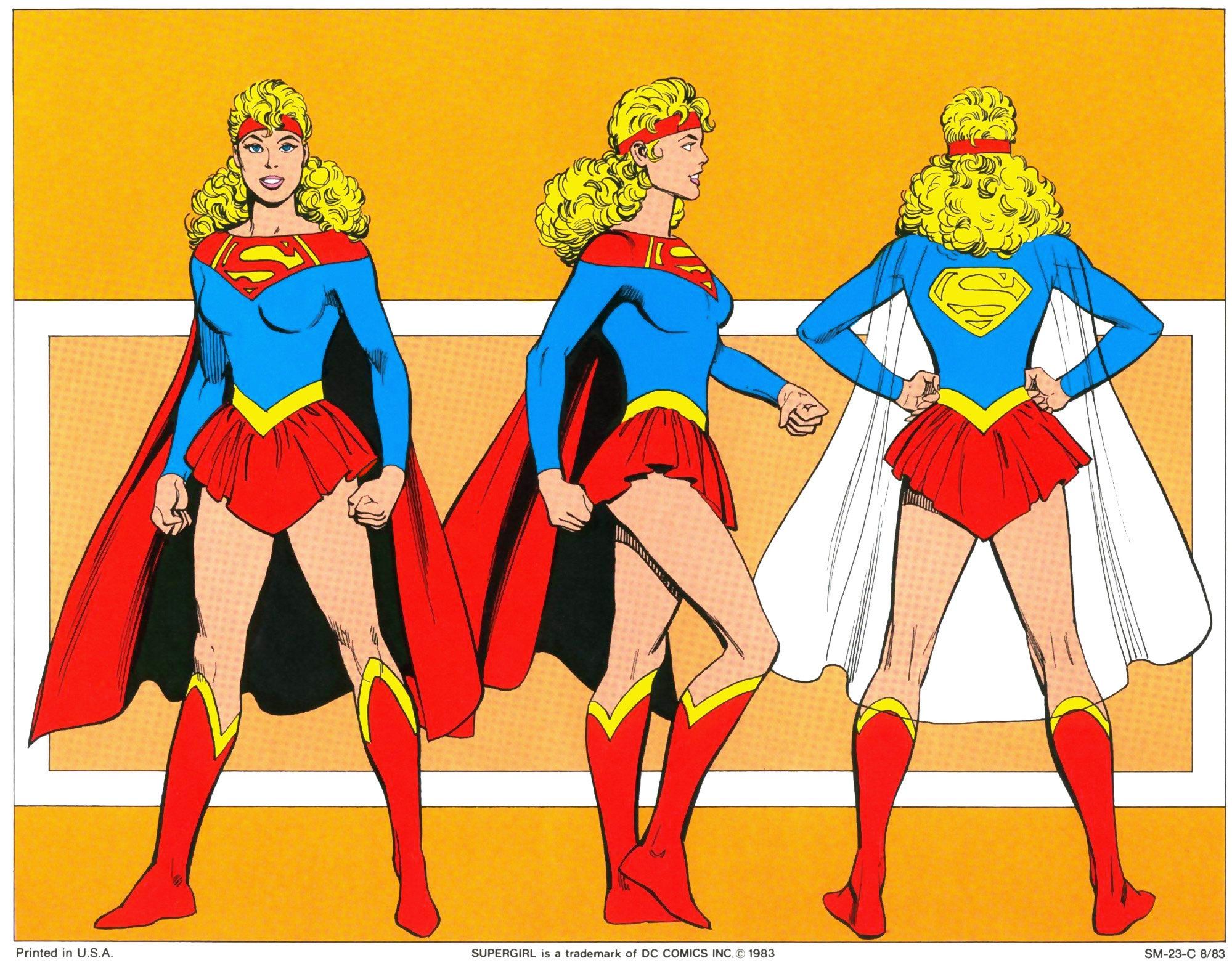 Soooooooooooo being my birthday I got Tim Cox; He's one of my faves

A moment ago
Adrenochrome Junkie
A
View more…