Jimmy Carter earlier called the US election process “one of the (world’s) worst…because of the excessive influx of money.”

The system is debauched by design.

this article nailed it,I been saying for years now that voting is a waste of time,that our presidents are not elected by us,they are SELECTED for us by the establishment,they also say the same thing i been saying for years as well that that is why independents never get elected,they are not part of the corrupt two party system.

Sham Elections a US Tradition

Sham Elections: A US Tradition by Stephen Lendman (stephenlendman.org – Home – Stephen Lendman) From inception as designed by the nation’s founders, democracy in America has been and co…

Candidates for high office are selected, not elected.

.
Last edited: Nov 17, 2020
Kicking USMB'S resident troll Rightwingers ass all up and down the forum. 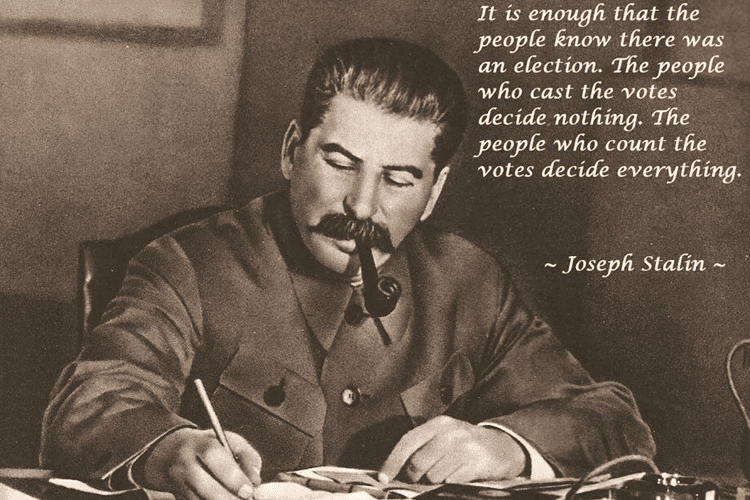 Kicking USMB'S resident troll Rightwingers ass all up and down the forum.
You must log in or register to reply here.

Evidence of the exodus

A chance to rework US history to a more equitable understanding.
2 3 4