Proving President Trump was correct when he sought help from Ukraine.

The 87-page interim report comes amid a months-long probe in which members of the Senate Homeland Security and Finance Committees and their staff reviewed more than 45,000 pages of Obama administration records and interviewed eight witnesses, many of whom are current or former U.S. officials.

“The Treasury records acquired by the Chairmen show potential criminal activity relating to transactions among and between Hunter Biden, his family, and his associates with Ukrainian, Russian, Kazakh and Chinese nationals,” the report reads. “In particular, these documents show that Hunter Biden received millions of dollars from foreign sources as a result of business relationships that he built during the period when his father was vice president of the United States and after.”

In the course of his globe-trotting business career, Hunter Biden racked up more than $4 million in “questionable financial transactions” with well-connected foreigners. He partnered with Chinese businessmen connected to the Chinese Communist Party and the People’s Liberation Army, he took cash from the wife of the corrupt former mayor of Moscow, and he sent funds to Ukrainian and Russian nationals living in the U.S. that are “linked to what ‘appears to be an Eastern European prostitution or human trafficking ring,’” according to the report.

But it was only Hunter’s work for Burisma that caught the attention of Obama administration State Department officials, who said the role created “counterintelligence and extortion concerns.” 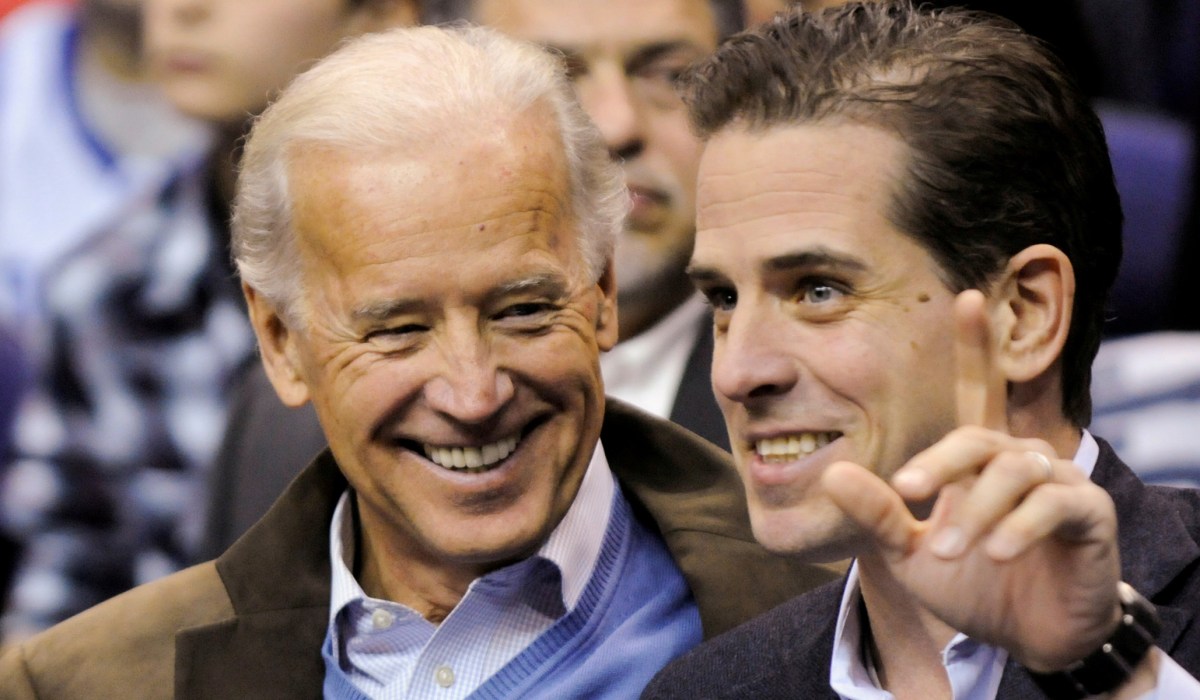 The 87-page interim report is the product of a months-long probe.

The report goes further and alleges that not just Hunter Biden but other members of the Biden family “were involved in a vast financial network that connected them to foreign nationals and foreign governments across the globe.”

In one instance, the report stated that Hunter Biden “opened a bank account” with a Chinese national linked to China’s communist government, which “financed a $100,000 global spending spree” for the former vice president’s brother, James Biden, and his wife, Sara Biden.​

A bombshell report on Hunter Biden was released this morning and has found 'potential criminal activity' associated with human trafficking and millions in 'questionable financial transactions' with corrupt individuals around the world,

“The report raises serious questions that former Vice President Biden needs to answer. There are simply too many potential conflict of interest, counterintelligence and extortion threats to ignore,” he said. ​ 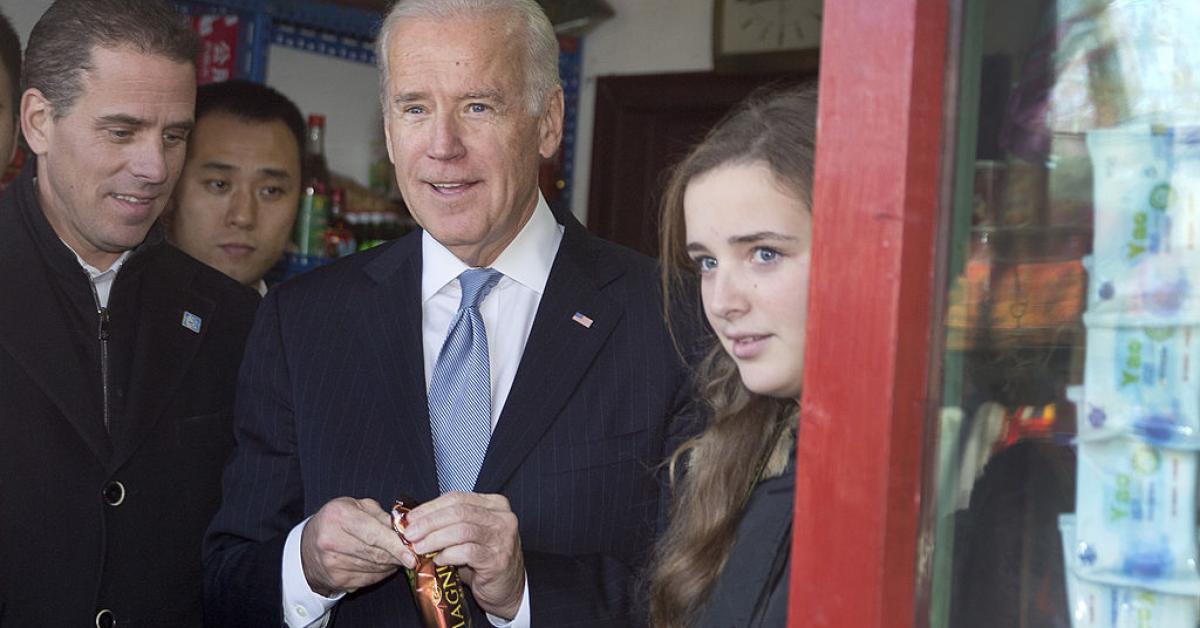 THIS BETTER COME UP on Chris Wallace's list of topics to inquire about during the debate next week!

America is tired of waiting to get at the truth behind what the Biden's are really about that the Democrats spent MILLIONS of OUR MONEY on last winter trying to cover up when they should have been focused on Covid instead.
OP 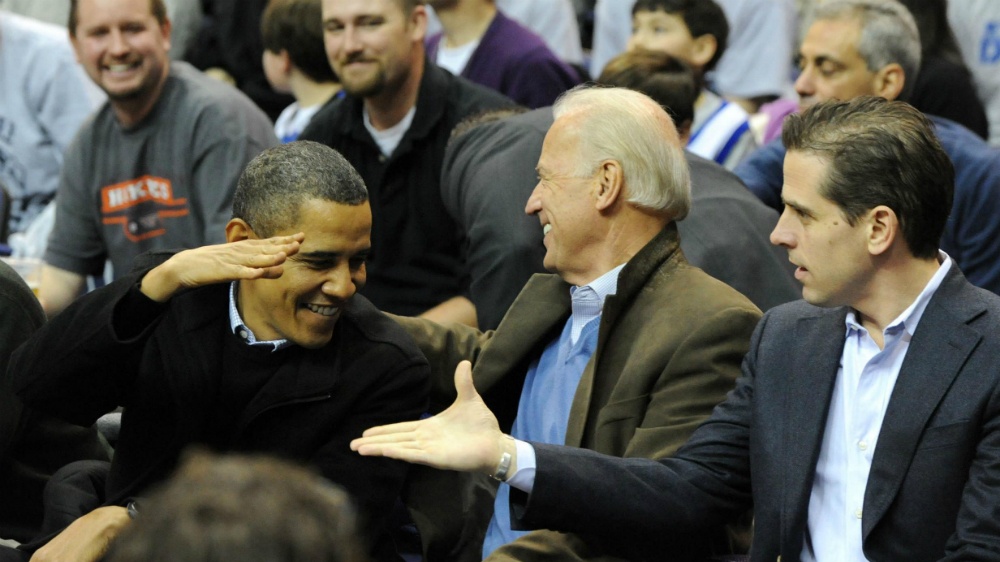 noqreport.com
You must log in or register to reply here.

This is the third time Nancy Pelosi has blocked aid to the American people.

L
Is Fascism Right Or Left? (Hint, it's not Right)

A moment ago
LiberalsLIE
L

Do Republicans realize that they appear to be Batshit Crazy? Do they care?
16 17 18

Walter Williams dead: US man who woke up in a body bag dies two weeks later