US Secretary of State Anthony Blinken said that the world community cannot remain without Washington's leadership.

At a speech at Stanford University, Blinken said that now there is a competition for the future of the period that follows the Cold War. He clarified that this will affect what values will be broadcast at the global level. He noted that the United States has a "simple choice" because "the world does not organize itself."

The American Secretary of State stated the need for US leadership and added that the world cannot remain without him.

"For the United States, the choice is this: if we do not participate in the organization, if we do not take a leadership role, it means one of two things — someone else, perhaps China, is taking it, not in the way that completely coincides with our interests and values; or, no better," no one it takes, then there will be a vacuum that can be filled by bad things before the good ones are filled," he stressed.

Earlier in the United States, they described the policy of President Joe Biden in one phrase. In an article for Fox News, Andy Pazder labeled it with the slogan "Stop the fool."
*************
Blinken thinks in the usual Anglo-Saxon totalitarian patterns.
Why the fuck should bad things fill the vacuum?
Well, except if count as the bad thing, the inability of the United States to further brazenly and shamelessly rob the whole world.
And why should there be a vacuum at all?
There will simply be 4-5 centers of power that will gather certain territories and peoples around them, that's all.
And this situation is much healthier than the current US dominance.
"Capitalism is an exceptional belief that the activities of the most vile scum, driven by the most base motives, will somehow be for the benefit of everyone" (c) John Maynard Keynes
OP

165 feet of the NS 1 pipeline was destroyed or buried in the sabotage. 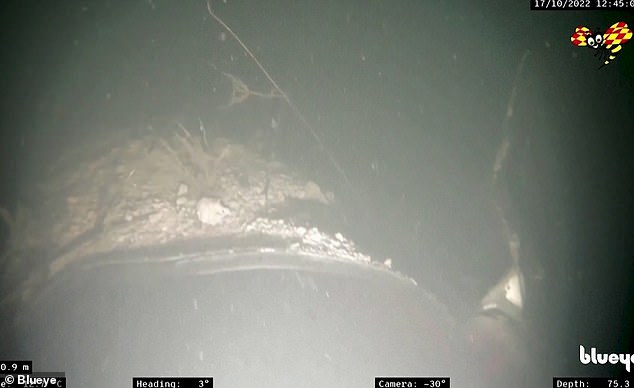 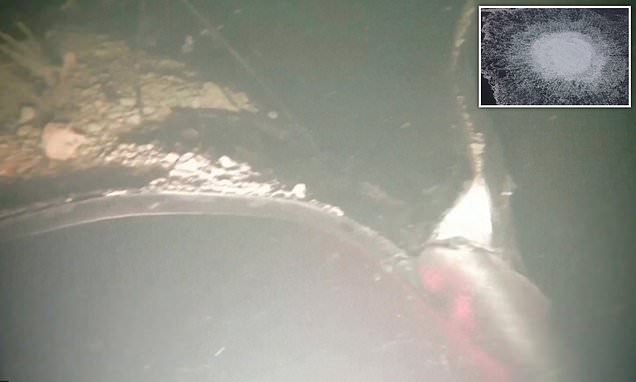 Footage released today showed at least 160 feet of the Nord Stream 1 pipeline was destroyed or buried under the seafloor, following an explosion on September 26, assumed to be sabotage.

Blinken’s speech on Nordstream sabotage is evidence the US is involved.

C-SPAN Biden on Nord Stream 2 Pipeline if Russia Invades Ukraine: "We will bring an end to it."

Remember when Biden swore he would not send tanks to the Ukraine cuz that would start WW3?
20 21 22

2 minutes ago
Next Time

2022: The truth about “mass shootings” and ‘assault weapons’ in the US