"Thousands of sensitive assets belonging to U.S. Secret Service agents, including firearms, computer laptops, work badges, telephones and even motor vehicles, have been lost during the past 15 years, according to documents obtained by nonprofit government watchdog Judicial Watch.

“This is supposedly an elite law enforcement agency — how did all this equipment get stolen?” or lost. “This is alarming. Every American should be alarmed about this,” Judicial Watch’s Irene Garcia told The Daily Caller News Foundation."


"Secret Service agents reported 11,780 lost or stolen assets between fiscal years 2001 and 2016, according to the data Judicial Watch received, although the agency didn’t distinguish between lost and stolen items.


"The Secret Service took nearly a year to answer Judicial Watch’s December 2015 Freedom of Information Act (FOIA) request for documentation on all assets reported missing since 2001. Judicial Watch made the request as a part of a larger investigation."


Who Runs The Secret Service?


What is Up with the Secret Service?

2001:
A member of the Secret Service Admitted to stealing $3k in cash that was 'evidence'

2012:
Secret Service get caught soliciting prostitutes while on assignment in Bogota, Columbia...after refusing to pay the prostitutes & they went to the media.

2013:
Agents fired after sending colleagues unsolicited sexually explicit e-mails. (NO, Anthony Weiner was never a member of the Secret Service. )

2014:
Member sent home from the Netherlands for getting drunk the night before the President arrived.

Easy to see why some of the SS might have lost all self respect after having to babysit a couple of chimps.

HenryBHough said:
Easy to see why some of the SS might have lost all self respect after having to babysit a couple of chimps.
Click to expand...

So I guess that means your advice is new uniforms, according to you: 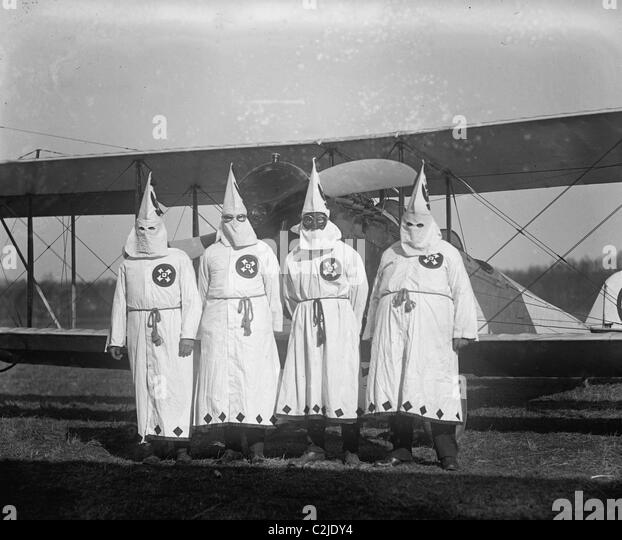 HenryBHough said:
Easy to see why some of the SS might have lost all self respect after having to babysit a couple of chimps.
Click to expand...

So I guess that means your advice is new uniforms, according to you:

Ya gotta get away from projecting.......
You must log in or register to reply here.

Who is your pick for Sec Def?

REPORT: Judicial Watch Gears Up to Blow the Lid Off a 2009 Groping Case That Biden and Secret Service Are Desperate to Hide
2

The FBI's Role in the Jan. 6 Capitol Fracas Is Absolutely Disgusting
5 6 7

What's the last movie you watched? And what's the next one?
2