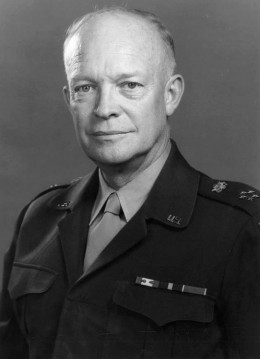 "Biden is turning out to be Jimmy Carter without the intelligence, integrity or love of country." - MarathonMike 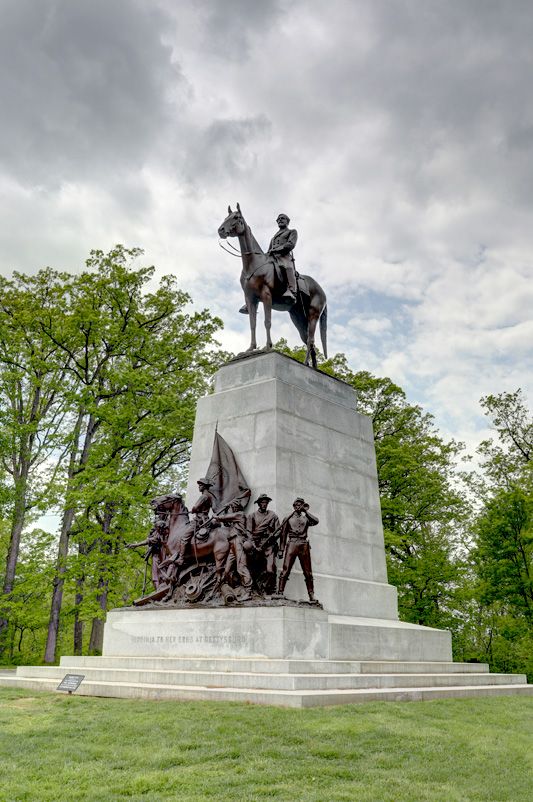 You can’t truly call yourself “peaceful” unless you're capable of great violence. 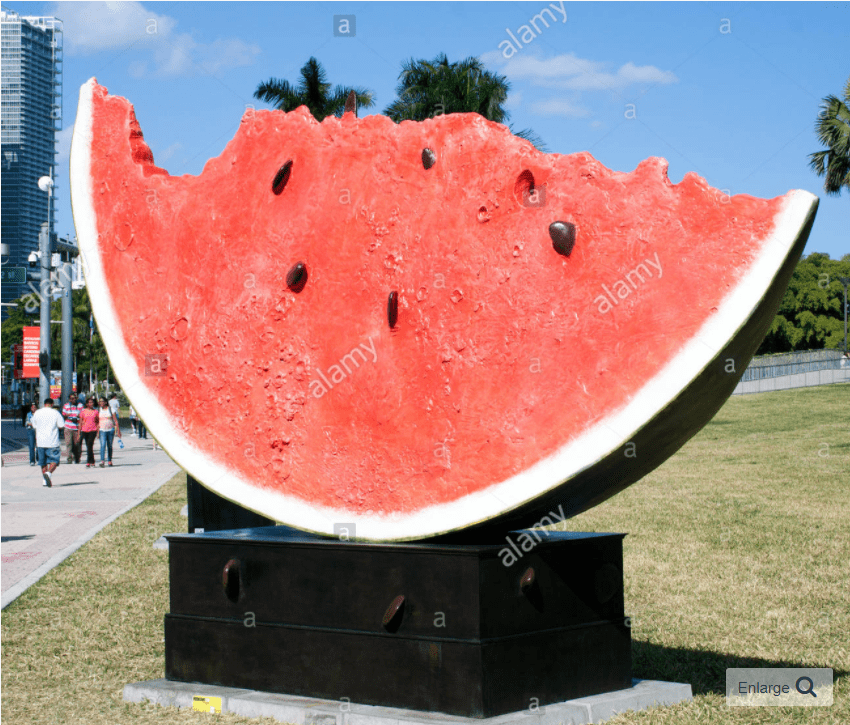 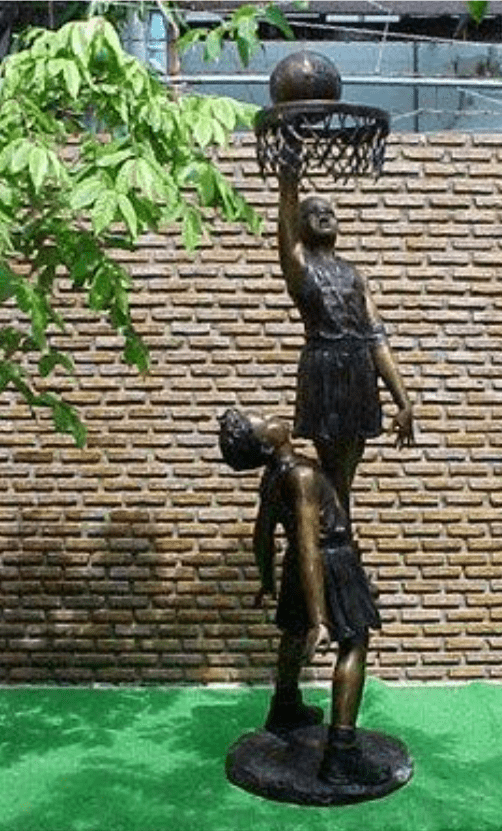 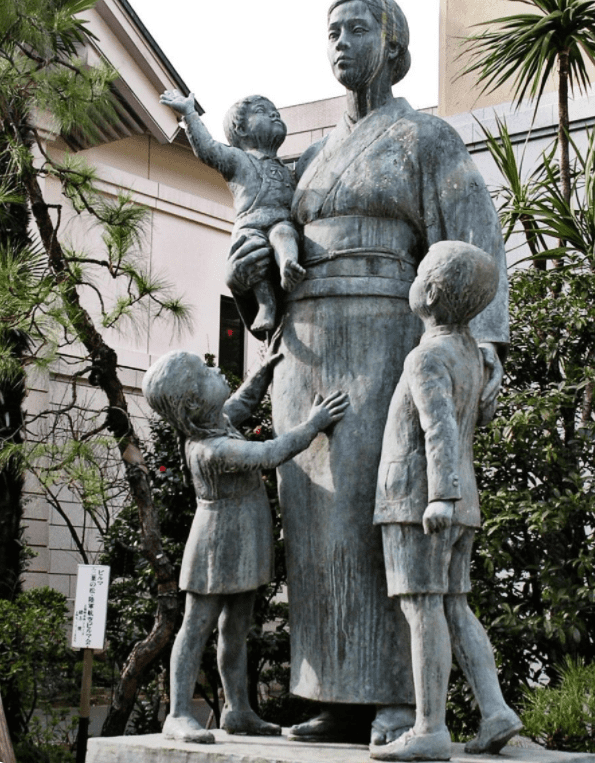 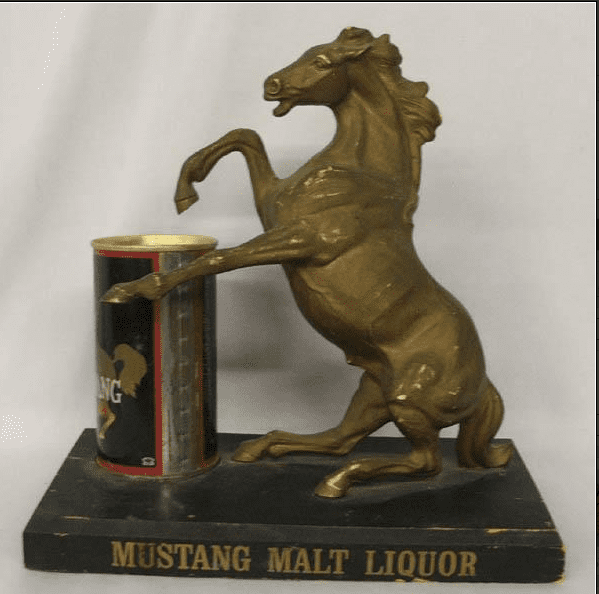 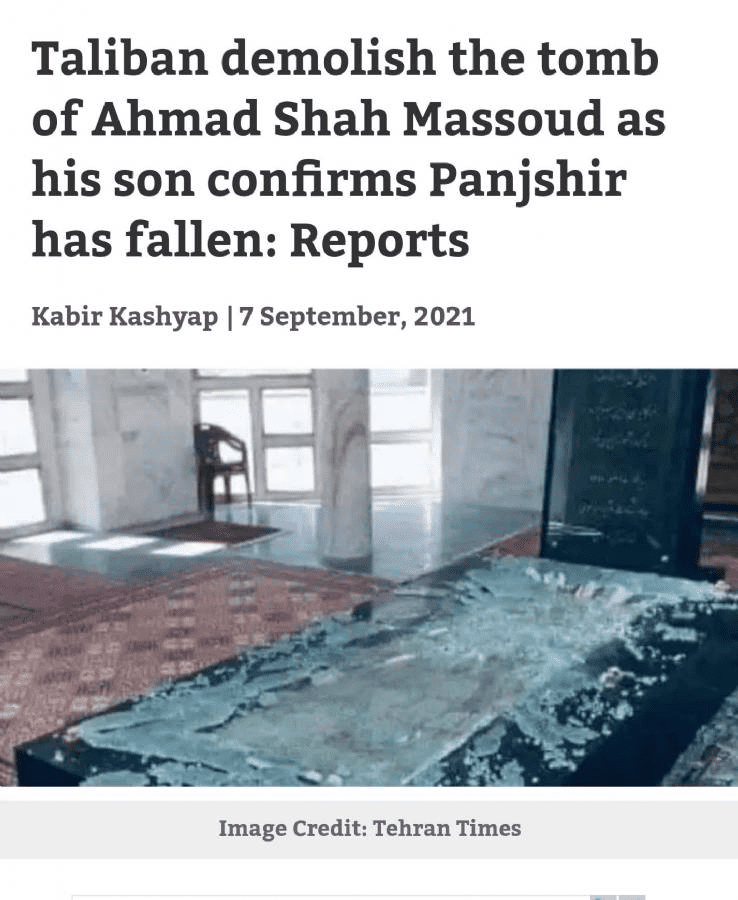 I want a disk replacement surgery

J
Zone1 Death And The Christian (Some Comforting Bible Verses.)