BlackFlag said:
Dennis Prager is basically Alex Jones but with a small fear of getting sued for the damage his lies cause.
Click to expand...

Now stop being a child and tell us specifics as to why Dennis should be ignored.
Click to expand...

I choose to ridicule him abd you fools who believe him. As far as ignoring, judging by the view counts on his videos, seems that’s already happening from almost everybody.
Click to expand...

Calling him names and us names does nothing to help your argument.

Give us specifics for your accusations

How hard is this really?

Now I don't expect a response from you, you have been given several chances, but you are either unable or unwilling.

So is there anyone else willing to engage this issue on an intellectual level?
Click to expand...

Specifics? Everything he says is a a troll or a blatant lie in support of conspiracy theories. The right loves trolls, and that’s the only reason he has any views in his meager view count.
Click to expand...

I sense such fear in avoiding specifics.

Prager University has released a powerful and informative video distinguishing the difference between a modern leftist and a true liberal in the vein of Franklin D. Roosevelt.

The most famous word I use on here besides dumb ass lol, but leftist is what I often use rather than liberal. Because today the liberals are FAKE liberals which makes them leftist back holes. They aren't liberal at all.
Click to expand...

Come on, open up those brain cells and back up those claims without the mindless name calling.
Click to expand...

I know you are but what am I? 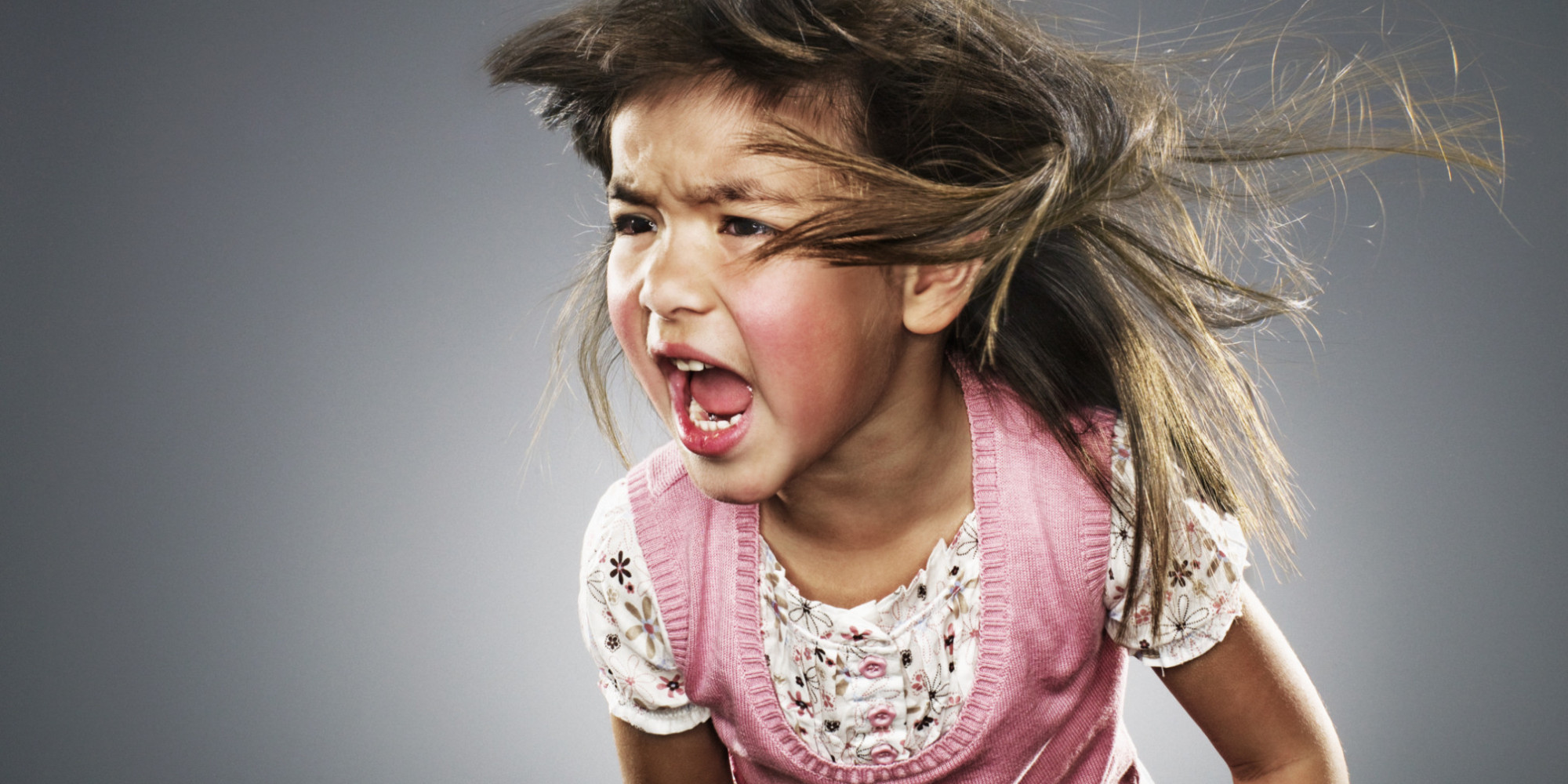 Now I'll give you one more opportunity.
Click to expand...

Who punmeled the alt-right back into hiding. Did you see Kessler’s DC rally? Like 20 people strong

Is the universe, story, and characters of The Expanse too boring for those who want a space adventure on TV?

Is the universe, story, and characters of The Expanse too boring for those who want a space adventure on TV?

Some Karen just called the cops on me because I’m not wearing a mask!
4 5 6