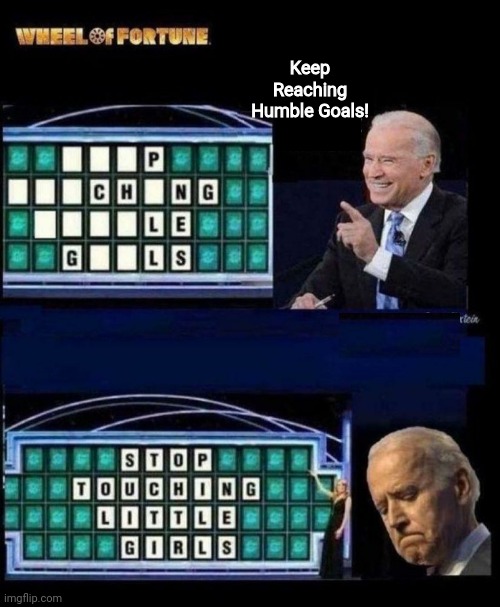 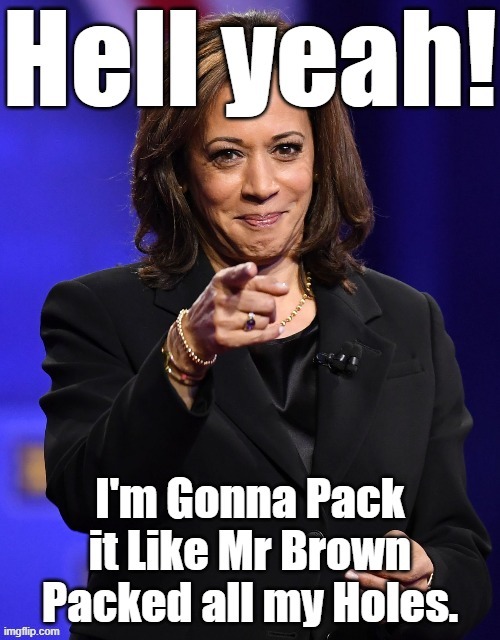 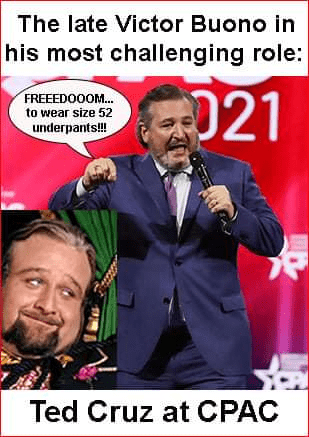 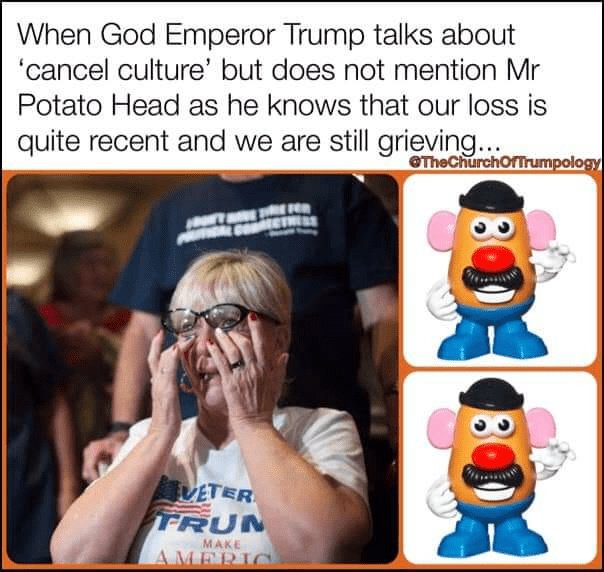 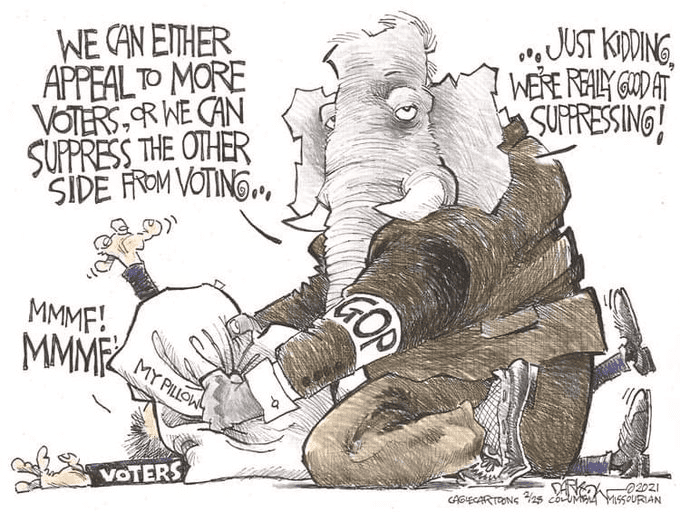 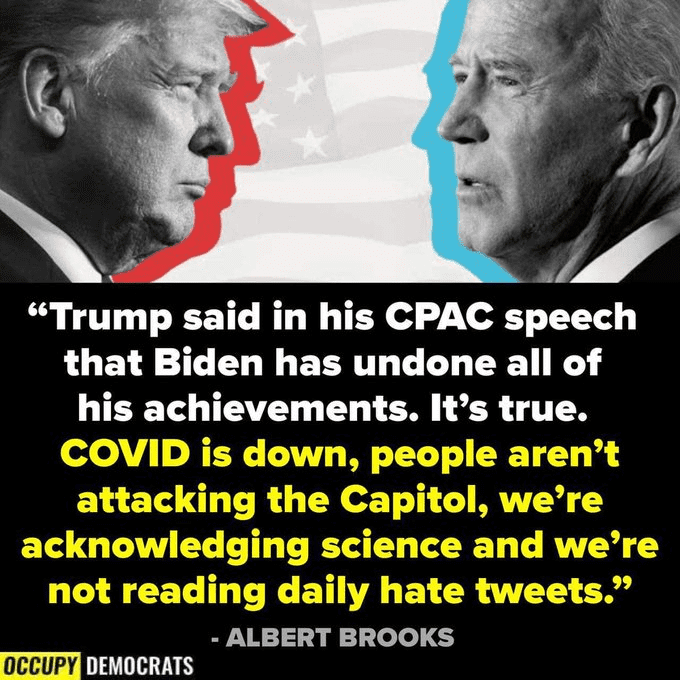 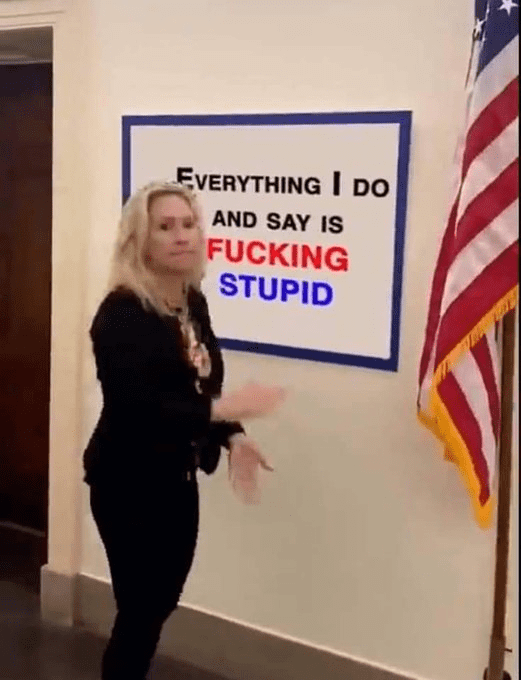 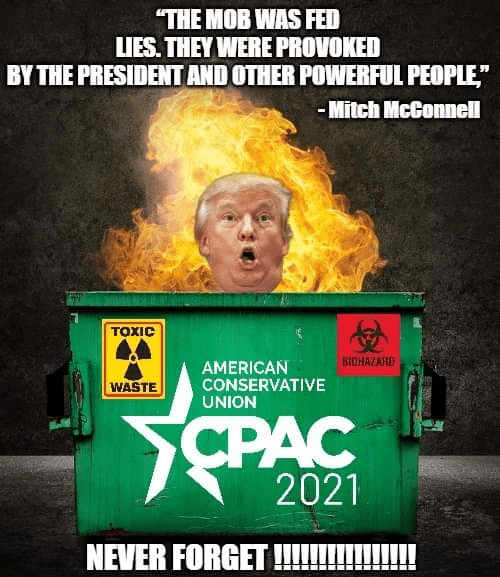 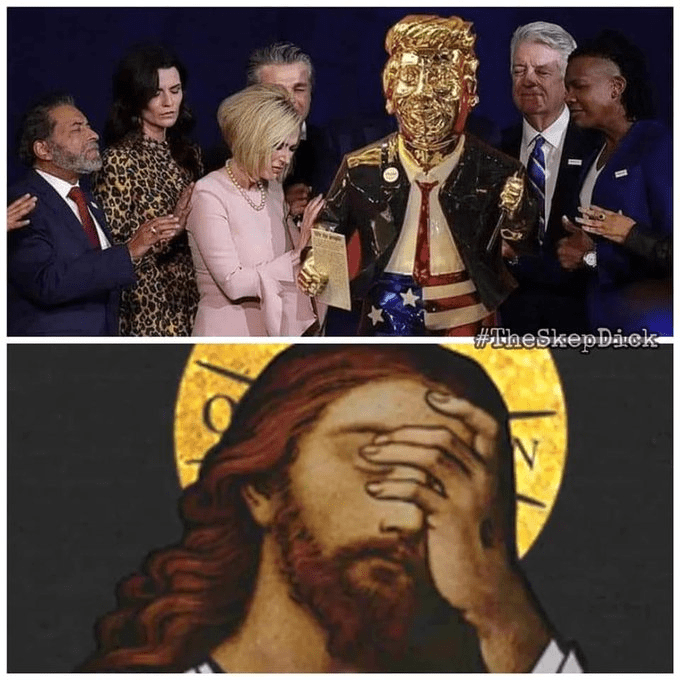 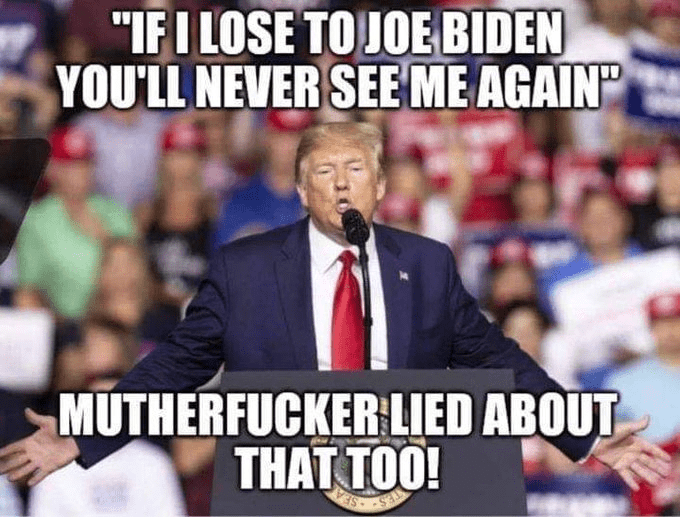 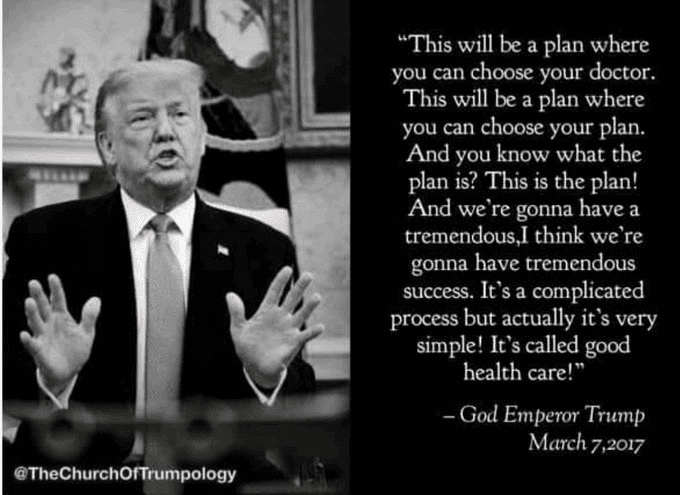 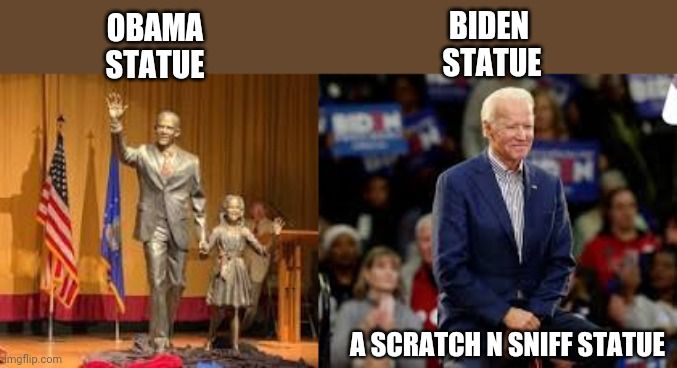 Or you finally admit he didn't lose to Biden, because surely you would not lie about blasting him for believing he won. Let that sink in. 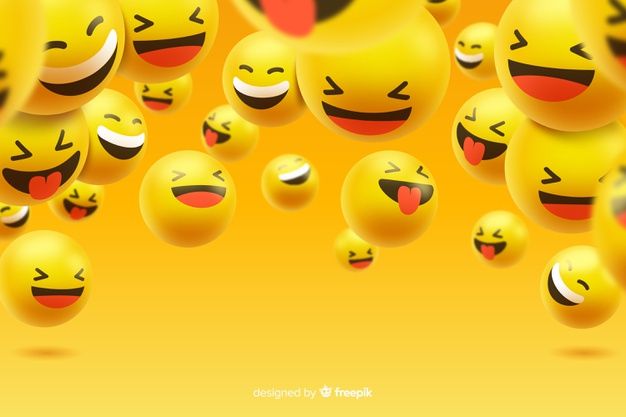 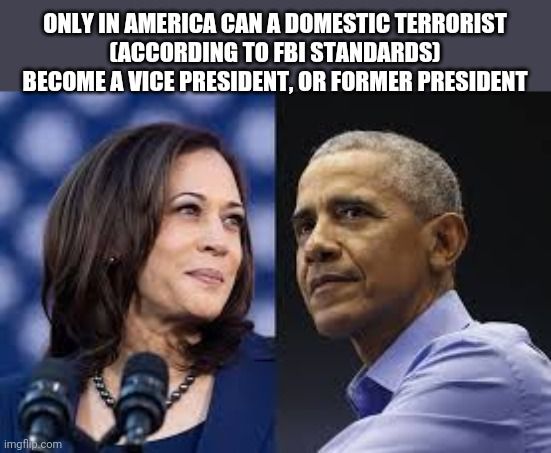 Want to do something about the blatent double standard? Report the FBI one sided politically biased labeling and prosecution of
"domestic terrorist" to Offices of Inspector General; law enforcement agencies internal affairs of the FBI. They refused to round up Resist and moveon org instigators that harrassed/terrorized and injured politicians and their families, outted their addresses with instructions to terrorize and organized and incited terrorist activities. They never arrested the head of Resist Ashley Kroetsch (former Obama activist), nor did they label them domestic terrorist, thus protecting Obama's activists and terror orgs.=political bias and corruption is internal affairs job to reign in. 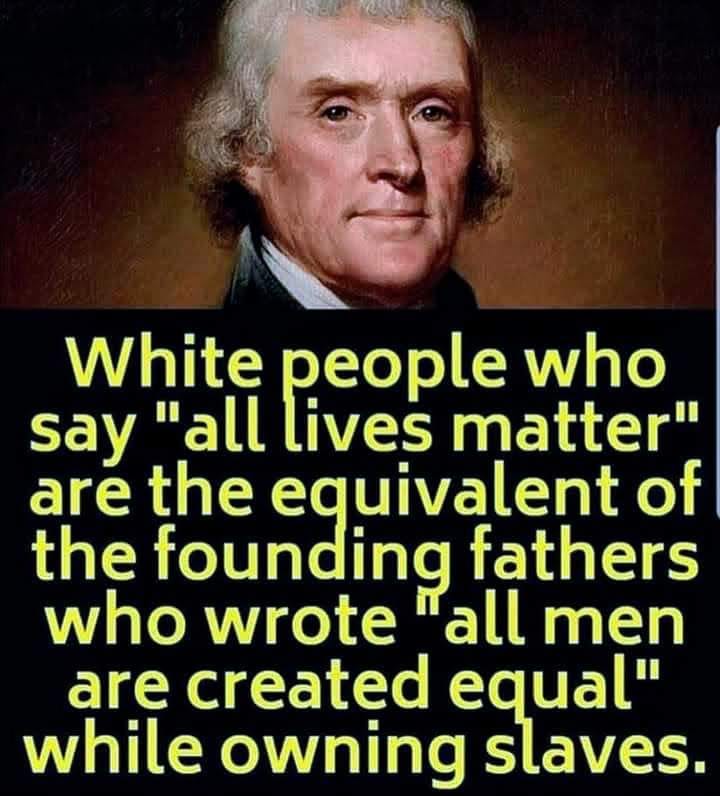 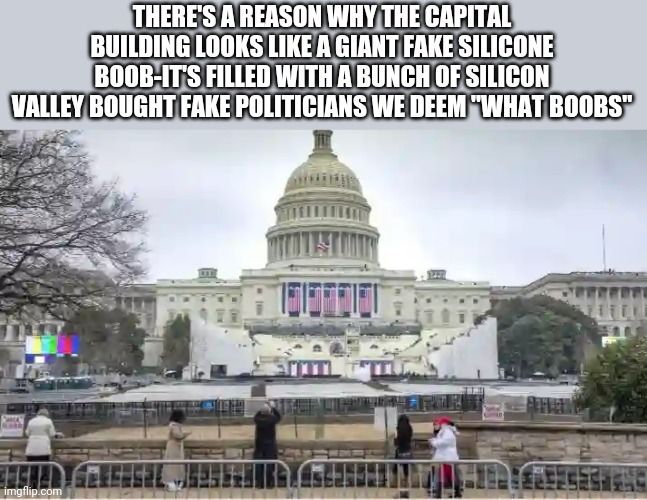 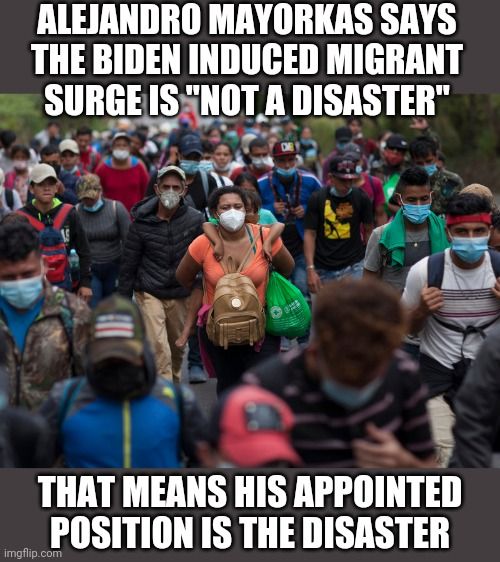 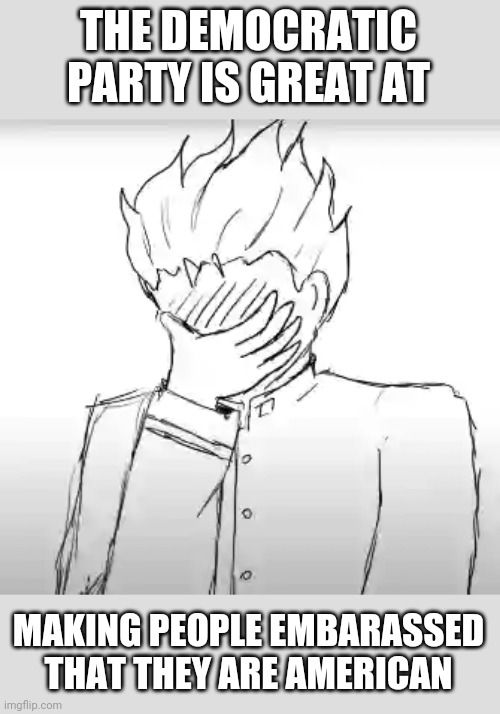 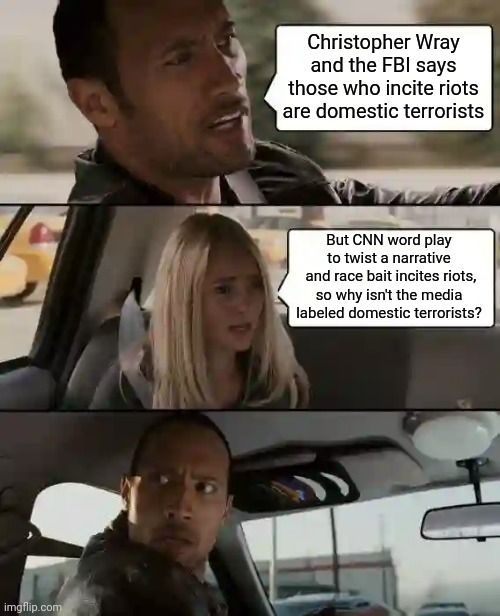 Biden can't even unify his own party, Democrats admit they don't have the votes to pass their agenda in the Senate, no Green New Deal, no DC statehood
2 3 4

No worries mates! Trumpism had just been announced dead due to positional asphyxiation.