Opinion: Hillary Clinton is irreparably damaged, even if she wins 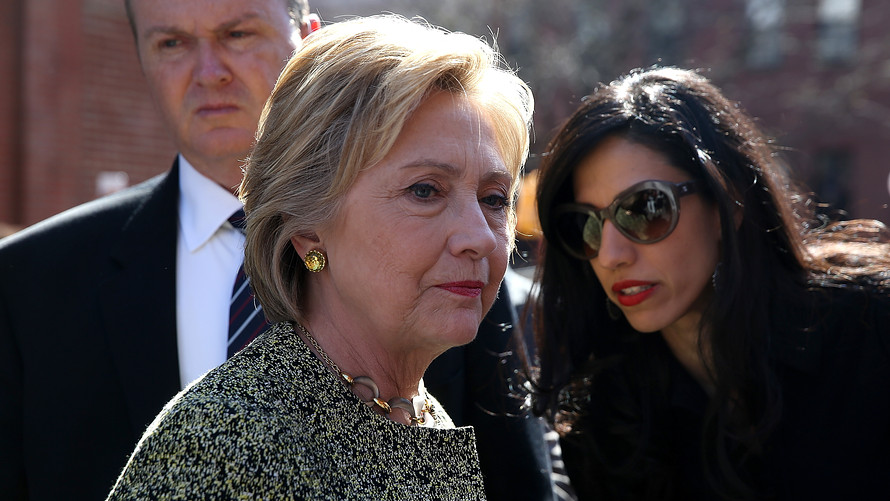 WASHINGTON (MarketWatch) — We don’t know whether the reopening of the FBI probe of Hillary Clinton’s emails will cost her the election.

It may be that she will still emerge the winner after next Tuesday’s vote, or that Donald Trump’s momentum from the Wikileaks emails, Obamacare’s failures, and Clinton’s flawed candidacy were going to carry him to victory in any case.

What we do know is that whoever wins, we are in for a fiasco in politics that will make even this fiasco of a campaign pale by comparison.

There is hardly any scenario that is too far-fetched. Even if the polls are right and Clinton’s lead translates into an electoral victory, she will be so damaged going into office that her chances of getting anything done will be virtually nil.


In this sense alone, Trump’s claim that this scandal is “worse than Watergate” could prove to be true. As an incumbent, Richard Nixon at least had an administration in place when he won re-election in 1972, though it took nearly another two years before he was forced to resign under threat of impeachment.

An unprecedented four-year lame duck administration is in the offing.
You must log in or register to reply here.

Hillary's private server is all about hiding Clinton Foundation corruption

What do Trump supporters feel about the 1.9 trillion stimulus bill
5 6 7

Is there a single Leftist posting here who can tell the truth?

The Failure Of Evolution Theory . . . in a nutshell, information
2 3

H
Even though there were MORE GA absentee ballots in 2020 there were fewer rejections...WHY??