What this article misses are the many orgs/campaigns in Dem politics that are leading on correcting this exact issue. There's been a growing recognition that Dems need to reinvest in areas where we haven't been as competitive (like the Midwest) 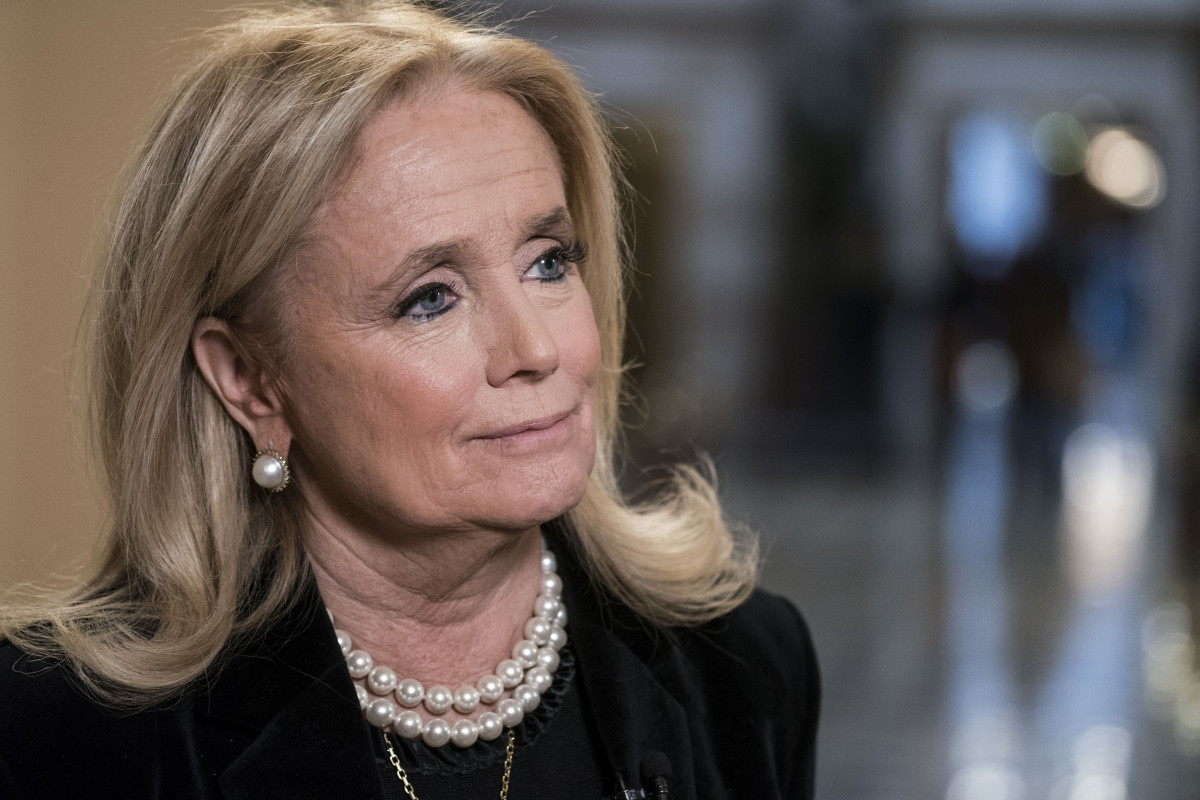 Michigan Rep. Debbie Dingell and her allies are done being polite about Democrats' lack of leadership in the Heartland. 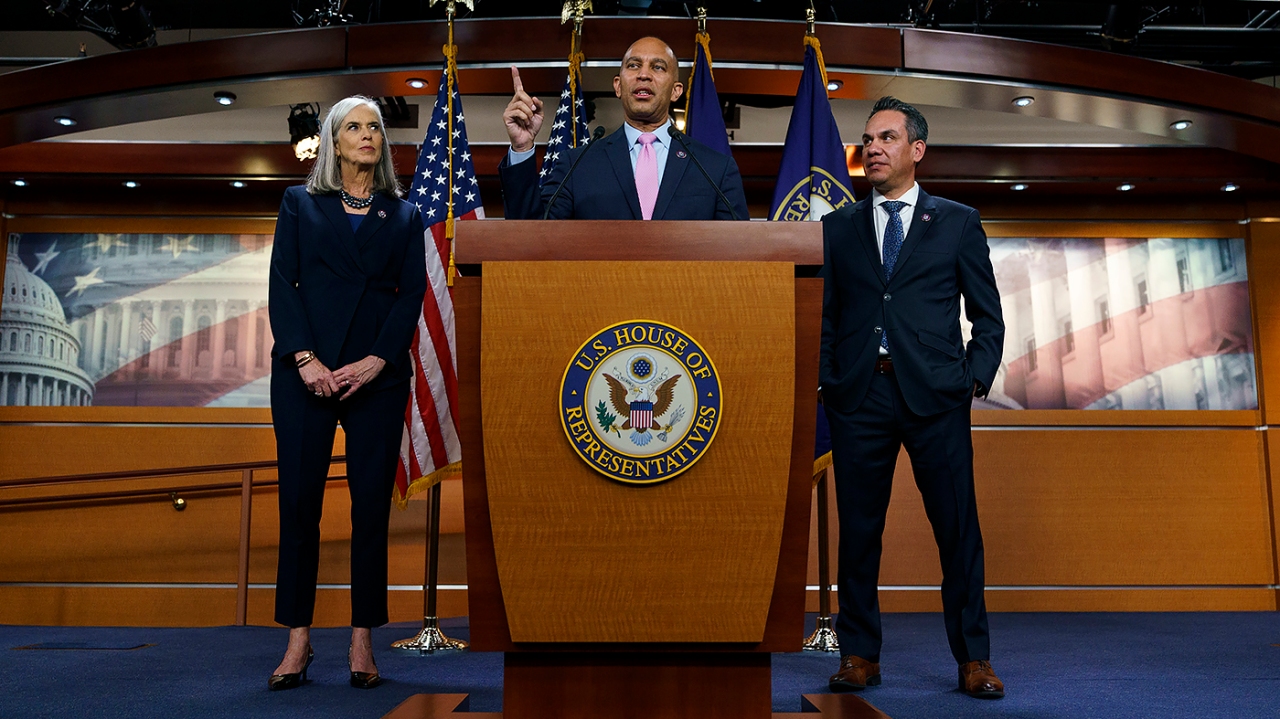 It's a tough road to sled. People in the heartland have consistently voted for a Republican party that hasn't done a thing for them in decades. But they are conditioned to do so, even if it means voting against their own best interests. Can't ever vote for a Democrat. They walk into the voting booth and pull the lever for the white Republican. Economically, you would need to bring back production on a massive scale. The CHIPs act is a good start, but it will take a decade to bring about. Not every region in the middle of this country can be turned into a technology center. It just isn't feasible. Who the hell wants to live in the middle of Nebraska, Kansas, Iowa, or even Indiana and Ohio in the middle of winter?

I don't see a clear way out. States like Michigan and Wisconsin are blue because they have become more diverse over the last few election cycles. States like Louisiana, Alabama, and Mississippi while diverse, are hopelessly gerrymandered.

Since the power of the Democratic party comes from the coasts, that's where most of its leaders will come from.
You must log in or register to reply here.

Racists Are, Once Again, Trying To Overthrow A Legitimate Election

T
Huh: Top House Dem Calls For “Give And Take” With Trump Over Wall Standoff

O
EV's at the tipping point
2

2 minutes ago
Ray From Cleveland