55% disapprove of his performance as President. 38% approve, tying his pervious low.
Click to expand...

The country is catching on, even those who voted for the him. The only way he could BEGIN to save his chances of reelection is to move to the right like Clinton did and we know he isn't going to do that. He'd be crucified by his base and the Progressives-Commies in the Democrat party.
Last edited: Aug 29, 2011
"A nation can survive its fools, and even the ambitious. But it cannot survive treason from within. An enemy at the gates is less formidable, for he is known and carries his banner openly. But the traitor moves amongst those within the gate freely, his sly whispers rustling through all the alleys, heard in the very halls of government itself."
Tullius Cicero (106-43 BC)
--------------------------------------------------------------
George Washington :
“However [political parties] may now and then answer popular ends, they are likely in the course of time and things, to become potent engines, by which cunning, ambitious, and unprincipled men will be enabled to subvert the power of the people and to usurp for themselves the reins of government, 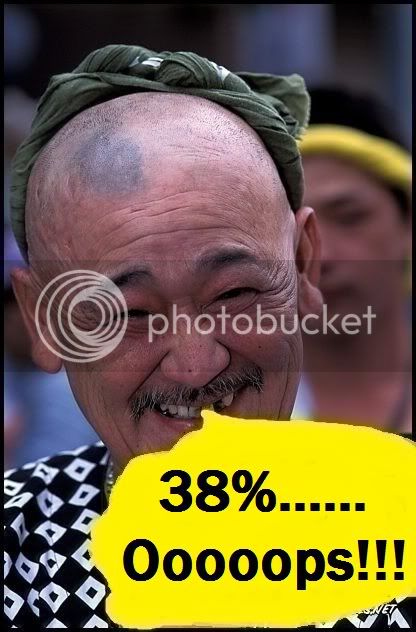 Spiking the football has never been such a fcukking hoot!!!
The Covid obsessed vax heros are Jonestown-level mental cases. People need to call it as it is.
You must log in or register to reply here.

If you are dissatisfied with Obama you are a racist!!

Biden Approval Rating Plummets to His Lowest Level Ever.
2 3

Staying positive even as the world is in tribulation

You’re Not Going To Get COVID If You Have These Vaccinations.
2

Rudy Disgraces Himself Once Again
2 3