Obama: Reams of my fodder

Even before Obama took office, his anti-Israel reputation preceded him. Jesse Jackson, a fellow Chicagoan, had said in 2008 that U.S. policy with Israel would be a lot different under an Obama administration. And it was so. Right up until Obama's last days in office, when the U.S. abstained from the hostile UNSC 2334 resolution against Israel, his contempt for the Zionist state was there for all to see.

"We overcame . . . decrees during the time of the Maccabees and we will overcome this evil decree [i.e., UNSC 2334] today. We have full confidence in the justice of our cause and in the righteousness of our path. We will continue to be a democratic state based on the rule of law and full civil and human rights for all our citizens, and we will continue to be a Jewish state proudly reclaiming the land of our forefathers, where the Maccabees fought their oppressors and King David ruled from Jerusalem." --Danny Danon, Israel's then-UN Ambassador before the UN Security Council, Dec. 23, 2016. 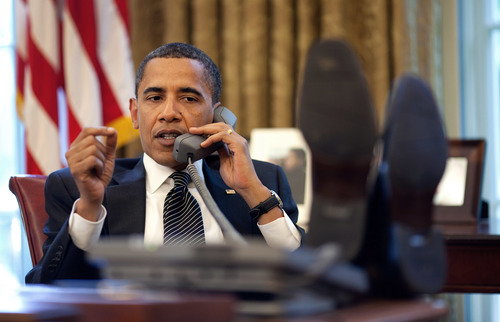 In his new memoir, the former U.S. president misleads readers in a way that will forever shape their negative perspective of the Jewish state.

Reams of my Folder.

Nice play on words in the title.
"That is a totally fake list. A hoax....Variations of it have been circulating for decades. But it is totally fake." - g5000

lol at the thread title.

One of the first victims of racial quotas after Nixon revived the Philadelphia Plan were the overwhelmingly liberal Jewish public school teachers in New York City, fired and replaced by the cronies of black radicals. I'm sure they felt stupid after their blind support and fight for institutionalizing racism just to taunt those Evul White Xians. Three generations of teachers who made New York City's public schools the envy of the Western world was wiped out in just three years, never to return. By 1973 most were total cess pools overrun by feral animals and a brand new black middle class incentivized and dedicated to dumbing them down even more. By the end of Nixon's first term over 40% of black students had IQ scores below 75, the lowest score considered as functional for basic human competence. It continues today.
Last edited: Dec 18, 2020
You must log in or register to reply here.

Muslim commentator: Israel is a legitimate state, not an occupier, validated by the Quran

Arab commentator: When the state of Israel was established, there was no state called...

A Preponderance of Treason

Brian Stelter And The Runaway SUV