Letterman welcomes Biden to the return of the Kennedy Center Honors

Comedian David Letterman took a swipe at Donald Trump on Sunday night at the Kennedy Center Honors, saying it was nice to see a president in attendance after Trump skipped the event during his tenure.
President Joe Biden, sitting in the presidential box overlooking the ornate theater, received a standing ovation at Letterman's words from the crowd of Washington D.C. social heavy weights and members of Congress.
'It's quite nice once again to see the presidential box being occupied,' Letterman said in opening remarks for the 44th annual show.
The crowd went crazy, applauding wildly for Biden, who was attending with wife Jill, Vice President Kamala Harris 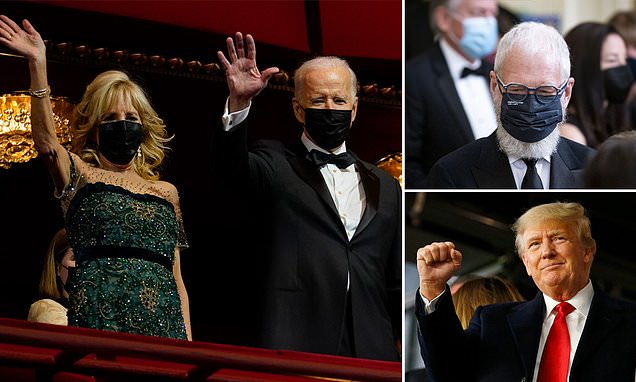 Comedian David Letterman took a swipe at Donald Trump at the Kennedy Center Honors, saying it was nice to see a president in attendance after Trump skipped the event during his tenure.

Opinion:
The Democrat Party is a totally corrupt political cult.
These greedy elitist Kennedy Center "Progressives" loath about 75 percent of Americans for either their class, or their region, or their race, or their religion, or their......
Obama's abuses of power make Nixon look like a cub scout.
He used the IRS, CIA, FBI and DOJ as his banana republic political weapons against our democracy.
They put us through 4 years of their crazy Russian Collusion fake conspiracy and Mueller investigation.
Then they rigged the 2020 election and violated the voting rights of millions of Americans.
The Kennedy Center Honors is a dirty joke.
Joe Biden is a racist, a rapist, an incester, a pedocreep, a habitual liar, an international influence peddler, a traitor.....well yea, it makes sense that these creepy cretins would honor him, because he is one of them. 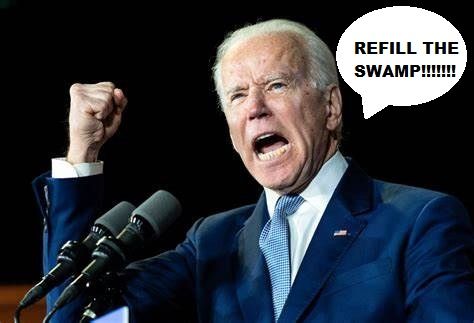 "Build Back Better" actually means rebuilding the Democrat Corruption Machine.
They are looting our country into bankruptcy.
Democrats are all of the things which they profess to abhor

Well sure, all that was wrong with government was Trump

Now everything is perfect again
Why nationalize industry when you can nationalize the people?

-- Adolf Hitler
You must log in or register to reply here.

Ytube has blocked me from posting

The Scars of Christ

A moment ago
ekrem
E