let me fill you in on an ugly secret: there is no such thing as white people

basquebromance said:
i'm not arguing that you whites are delusional, or that acts of accomplishment or records of deeds dont exist. the delusion is whiteness itself.
Click to expand...

Africa is a MEGA shithole--plain and simple
'
Click to expand...

If only we could grant President Lincoln his final wish and deport all the blacks.
Click to expand...

Blues Man said:
Differences based on skin color are meaningless.

Peel off your skin and everyone looks exactly the same inside.

The sooner we realize that fact the sooner we'll be able to progress
Click to expand...

Whites should have learned that 243 years ago instead of building a caste system based on race. Now since the system is built you want to talk all that colorblind shit knowing that you have the advantage.
Click to expand...

FYI My mom was half black

so if I wanted to I could call myself African American

I have never checked that box

So don't tell me what I do or don't know about racism.

An old Cherokee is teaching his grandson about life:

“A fight is going on inside me,” he said to the boy.

“It is a terrible fight and it is between two wolves. One is evil–he is anger, envy, sorrow, regret, greed, arrogance, self-pity, guilt, resentment, inferiority, lies, false pride, superiority, and ego.”

He continued, “The other is good – he is joy, peace, love, hope, serenity, humility, kindness, benevolence, empathy, generosity, truth, compassion, and faith. The same fight is going on inside you–and inside every other person, too.”

The grandson thought about it for a minute and then asked his grandfather: “Which wolf will win?”

The old Cherokee simply replied, “The one you feed.”
Click to expand...

If you had the choice to check in the box that you were African American, I am going to tell you what you don't know.

I didn't have that choice. Your mother being half black doesn't make you able to check African American. And both sides didn't make laws to deny anyone. Neither did both sides build a caste system based on race to the extent you get to choose white then talk like there is equivalent racism on all sides. This is not about feeding anything. It is about taking a real hard honest look about race, evaluating progress or lack thereof and doing something about it. That would be creating joy, peace, love, hope, serenity, humility, kindness, benevolence, empathy, generosity, truth, compassion, and faith.
Click to expand...

This is where you're running astray

I didn't choose anything. Neither did you.

You might want to minimize my opinion because as you said my mother being half black doesn't make me black ( but 25% is more than enough for me to check the box) but I had a foot in both worlds growing up.

I had disdain from both white and blacks for being the offspring of a biracial mother.

So once again don't try to tell me what I do or do not know.

There are only two kinds of people in this world, my friends. Italians and everybody else. And you all wish you were Italians. 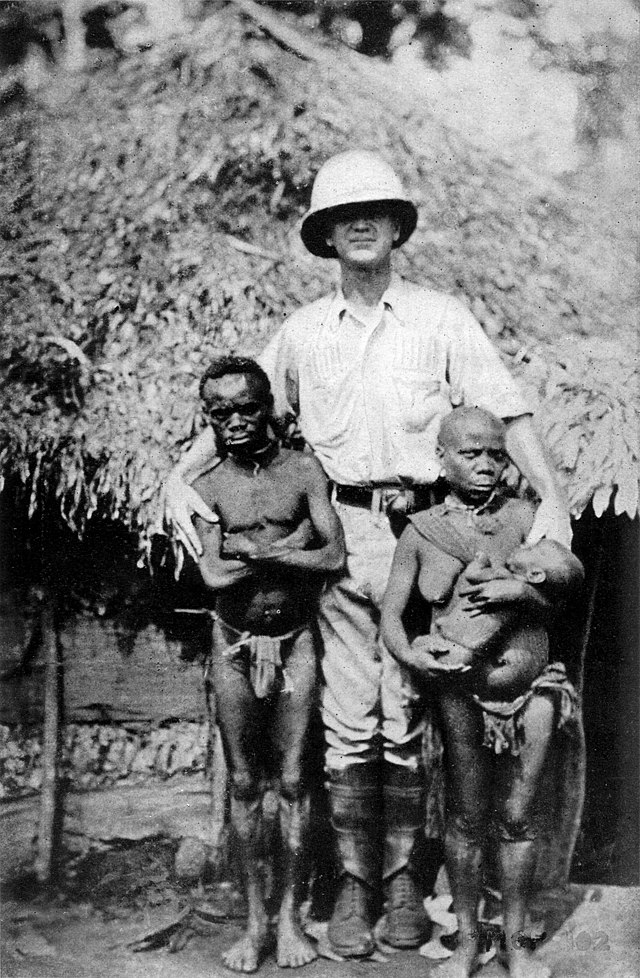 Location
Land of the sane.

Vinny "Big Tuna" Ianelli said:
There are only two kinds of people in this world, my friends. Italians and everybody else. And you all wish you were Italians.
Click to expand...

bada boom.
You must log in or register to reply here.

My Congressman speaking Truth to Power

Is the left support for Antifa a telling sign?
6 7 8

A moment ago
shimon
S

A moment ago
Picaro
P

Breaking News NC May be back in play. GOP convention to be moved
5 6 7