skews13 said:
Cheney and other "respectable" Republicans are indispensable figures in that narrative because they represent a yearning for and supposed return to a "responsible," "center-right" Republican Party, whose rebirth would supposedly bring America back to "normalcy."

The canonization of Liz Cheney and other "reasonable" Republicans is also an extension of the cult of worship and undeserved reverence for Ronald Reagan.

Once again, reality interferes: Reagan was almost a prototype for Donald Trump and the fascist political theater, the culture of distraction, the anti-intellectualism and the antisocial politics he represents.

Reaganism at its core consisted of racism, white supremacy, militant nationalism, empty symbolism and myth-making as substitutes for substantive politics, greed and cruelty, indifference to human suffering (as seen with the HIV-AIDS epidemic) and attacks on social democracy through gangster capitalism.

Some four decades later, Trumpism and American neo-fascism has taken Reagan's framework and amplified it to vastly more grotesque dimensions. 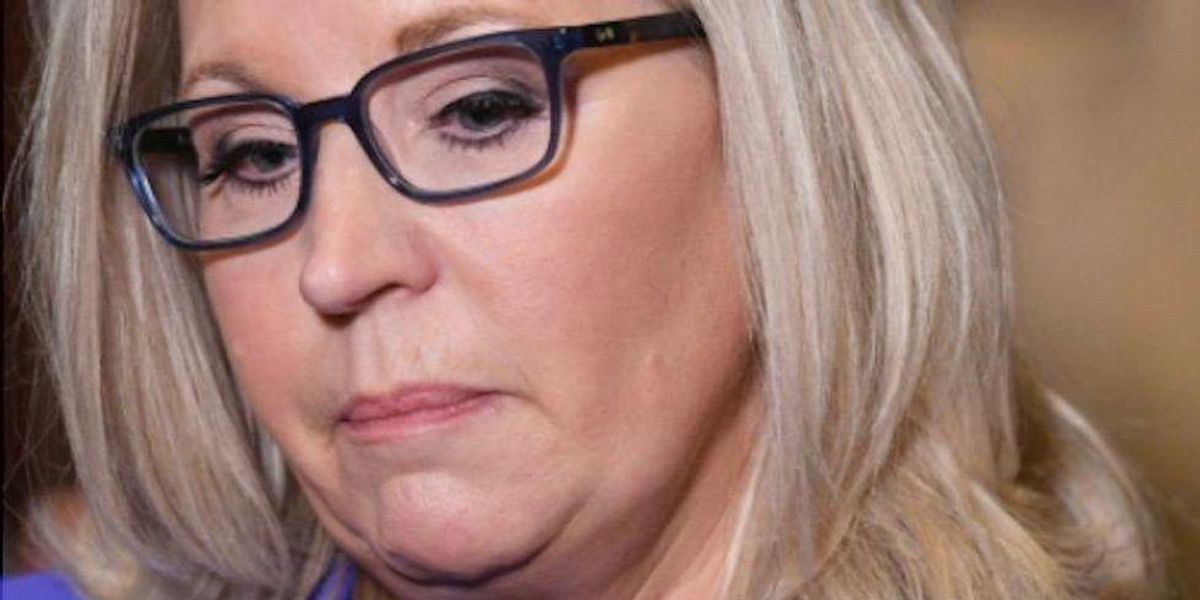 Is Liz Cheney worse than Trump?

Last Wednesday, House Republicans voted against a bill that would establish a commission to investigate the coup attempt and attack on the U.S. Capitol on Jan. 6. That outcome is in no way surprising. As a rule, criminals do not want to subject themselves to investigations and potential...

I'm going with the sneaky female version. The one question liz is going to have to answer is, was she for the sanctity of the law when her daddy was raiding the Treasury, to bail out his failing company with the help of George W. Bush?
Click to expand...

It's not a good idea to mix glue sniffing with eating Tide Pods, bub.

What the hell kind of junk is this? Is yada worse than yada? File it along with ""is Joe Biden worse than Hillary Clinton?" It's all bullshit

surada said:
She's not much like her daddy and she certainly was't responsible for what he did... And, she's got 30 IQ points on Trump.

Reagan wasn't as crude and ignorant as Trump
Click to expand...

Reagan had government experience running the largest state in the union. From reports the Trump organization is run like a mom and pop LLC.
Click to expand...

Look who's talking these so called professional politicians have racked up over $20 trillion in debt, the big cities are corrupt Dem shitholes. minorities are still poor after 50 years of war on poverty. Now point a finger at Trump.

"Was your mother worse than your father?" How do you deal with a question that automatically assumes a negative? It's schoolyard crap but typical of ignorant leftie posts these days.
You must log in or register to reply here.

Xiden arrives back at the White House and prepares to DROP student loan forgiveness from next...

C
...Liz Cheney seems to be angling for the Alternative GOP....
2

Liz Cheney: Trump should not be leader of the Republican Party
4 5 6

America's loss in Afghanistan, is the End of America as the sole Super Power.
4 5 6

Riddle me this: Unconstitutional Laws and Judicial Review
2