IN 1860, a human voice was recorded for the first time, but the recording could not be played back until 2008.

The phonautograph, patented in 1857, is the first known technology capable of recording sound. The device could transcribe sound waves but not play it back. 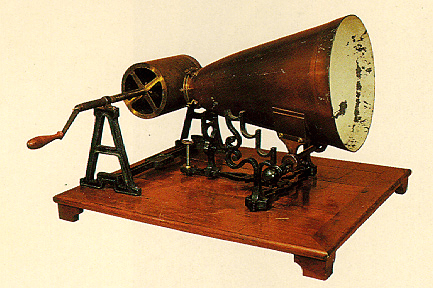 A precursor to Thomas Edison’s phonograph, the phonautograph was invented by Édouard-Léon Scott de Martinville and patented on 25th March 1857. The technology was capable of transcribing sound waves as deviations and undulations. The captured data would then appear as a line on smoke-blackened glass or paper. It was originally designed as a laboratory instrument that could be used for studying acoustics.
Scott’s invention of the phonautograph was inspired by the daguerreotype and the anatomy of the human ear. 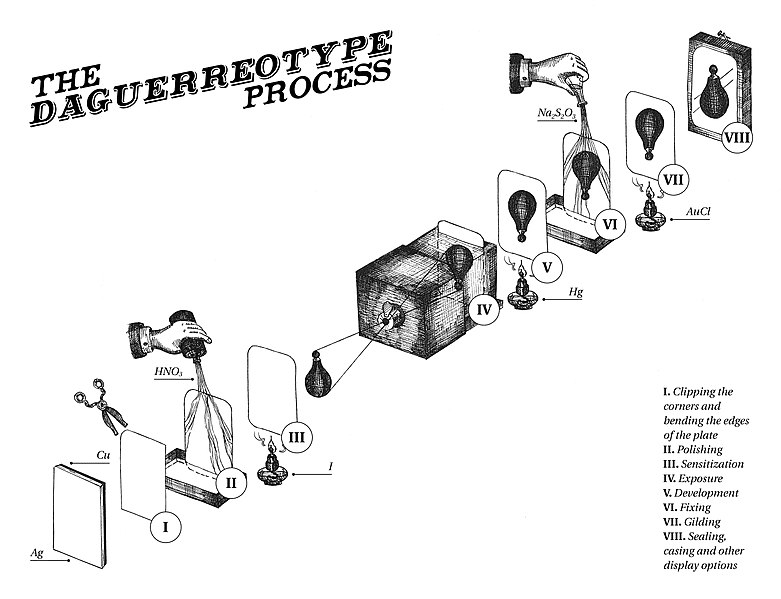 The phonautograph recordings were finally turned into audio in 2008, almost 150 years after they were first recorded. 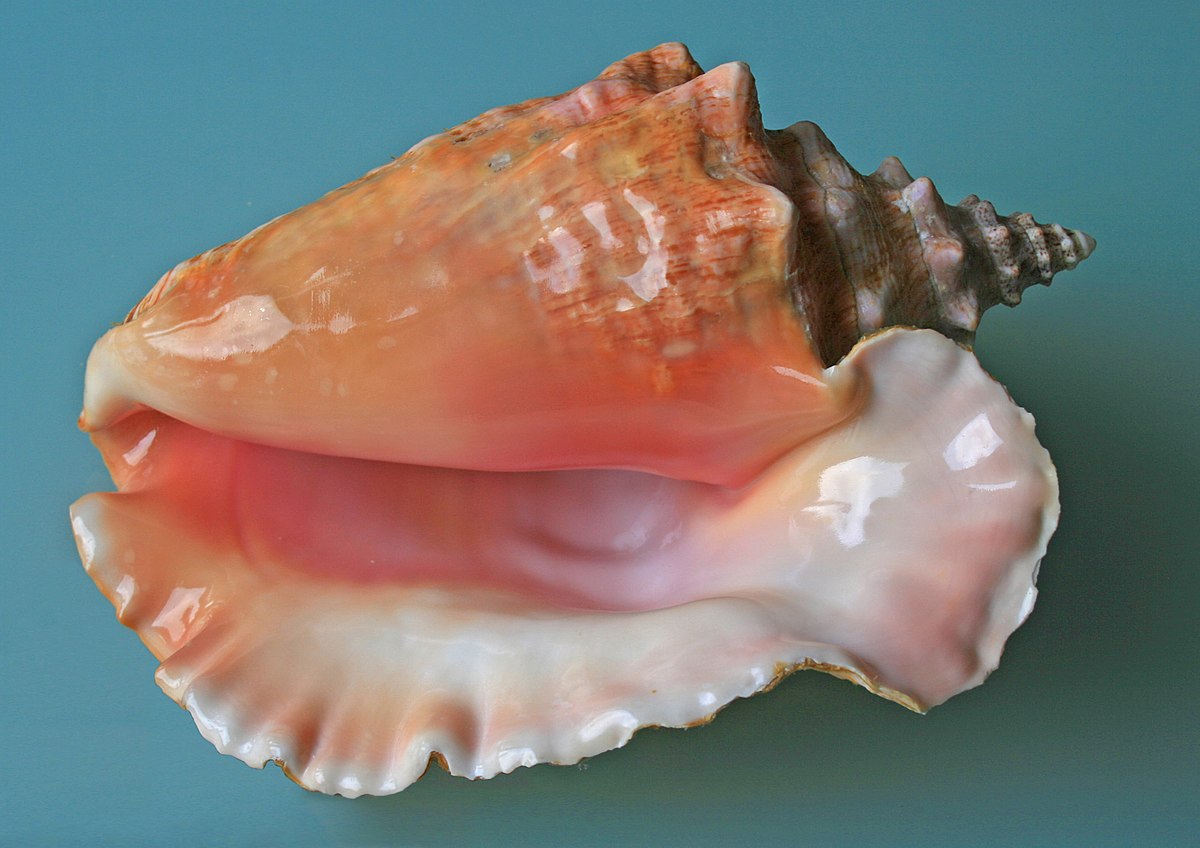 The phonautograph was not actually a recording device in the way that was the phonograph.

The previous one was more like a transcription device that turned sound vibrations into graphical representation which could be seen.

The phonograph recorded those vibrations onto a wax or thin metal surface where they could be played back by using the same device.
You must log in or register to reply here.

Religion of Peace at it again...No the News hasnt identified the killer yet, but I know who did it by the M.O.

How Long Before Biden is in Office does it take for him to start WWIII?

When Trump wins, who will the left claim stole the election?