I didn't get the message. Keep our border closed. 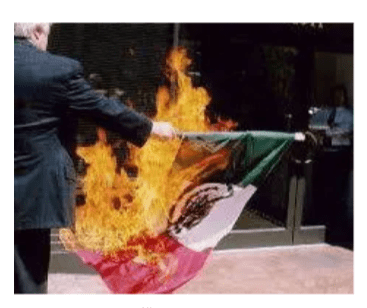 This is a good thing. Should have been done long ago.
OP

We should do it all the time.
OP

While I agree %1200 that illegal aliens should be denied healthcare I think that non-citizens here legally should be granted emergency services when needed. The taxpayer should not have to pay for regular checkups or dental or visual for them but if they got in an accident then by all means help them. Most non-citizens that are here to work will have a healthcare package from their employer anyways and world travelers usually got their own money.

Illegal Immigrants – and Other Non‐Citizens – Should Not Receive Government Healthcare 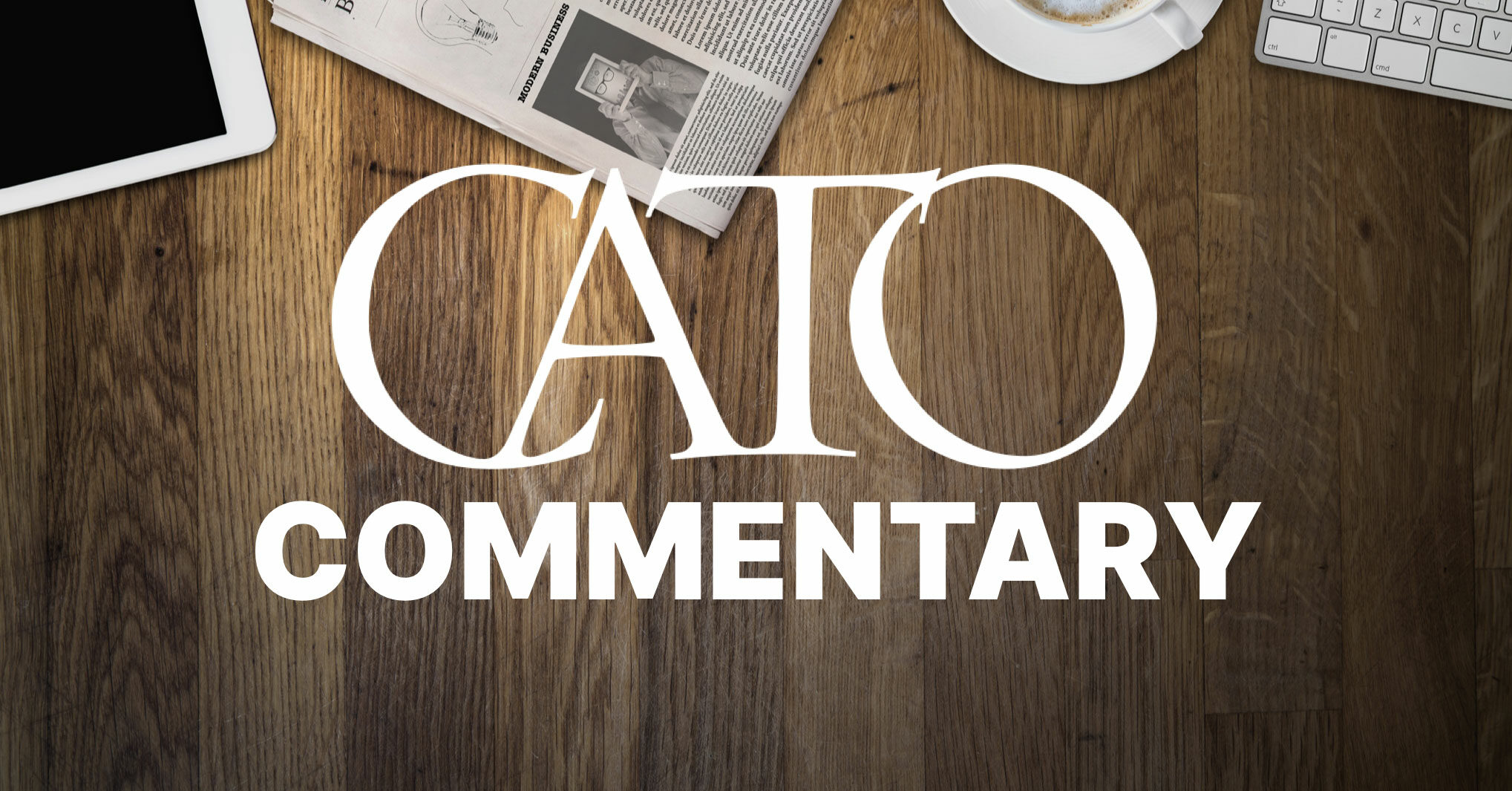 Illegal Immigrants – and Other Non-Citizens – Should Not Receive Government Healthcare

Let’s not build public support for reducing legal immigration, or increase reluctance to expand it, by extending government health care, at enormous public cost, to people who don’t need it.
www.cato.org
Last week during one of their debates, all Democratic primary candidates supported government health care for illegal immigrants. This type of position is extremely damaging politically and, if enacted, would unnecessarily burden taxpayers for likely zero improvements in health outcomes. I expect the eventual Democratic candidate for president to not support this type of proposal, but it should be nipped in the bud.

One of the reasons why immigrants individually consume so much less welfare than native‐born Americans is that many of them do not have legal access to these benefits. Cato scholars have proposed making these welfare restrictions even stricter to deny benefits to all non‐citizens and to not count work credit toward entitlements until immigrants are naturalized citizens – what the late Bill Niskanen called “build a wall around the welfare state, not around the country.”

Many American voters are concerned about immigrant consumption of welfare benefits. In a 2017 poll, 28 percent of Americans agreed with the statement that “Immigration detracts from our character and weakens the United States because it puts too many burdens on government services, causes language barriers, and creates housing problems [emphasis added].” That level of concern exists under current laws that restrict non‐citizen access to benefits and even chill eligible non‐citizen participation. I’d expect that poll result to worsen if new immigrants, especially illegal immigrants, were put on government health care program.

Immigrants also lower the cost of other portions of the health care system. In 2014, immigrants paid 12.6 percent of all premiums to private health insurers but accounted for only 9.1 percent of all insurer expenditures. Immigrants’ annual premiums exceeded their health care expenditures by $1,123 per enrollee, for a total of $24.7 billion. That offset the deficit of $163 per native‐born enrollee. The immigrant net‐subsidy persisted even after ten years of residence in the United States.

From 2002–2009, immigrants subsidized Medicare as they made 14.7 percent of contributions but only consumed 7.9 percent of expenditures, for a $13.8 billion annual surplus. By comparison, native‐born Americans consumed $30.9 billion more in Medicare than they contributed annually. Among Medicare enrollees, average expenditures were $1,465 lower for immigrants than for native‐born Americans, for a difference of $3,923 to $5,388. From 2000 to 2011, illegal immigrants contributed $2.2 to $3.8 billion more than they withdrew annually in Medicare benefits (a total surplus of $35.1 billion). If illegal immigrants had neither contributed to nor withdrawn from the Medicare Trust Fund during those 11 years, it would become insolvent 1 year earlier than currently predicted – in 2029 instead of 2030.

American taxpayers should not have to pay for the health care costs of other Americans, let alone for non‐citizens. For those reading this post who are very concerned about the well‐being of immigrants, think of what would happen to public support for legal immigration if welfare benefits were extended in this way. Immigrants come here primarily for economic opportunity, not for government health insurance. They tend to be healthier than native‐born Americans and lower the price of health care for others as a result – but the point would likely change if the laws were different. Let’s not build public support for reducing legal immigration, or increase reluctance to expand it, by extending government health care, at enormous public cost, to people who don’t need it.
Last edited: Apr 14, 2020
You must log in or register to reply here.
Share:
Facebook Twitter Reddit Pinterest Tumblr WhatsApp Email Link

No Thanks, She Told the HR Manager...

Elizabeth Warren, after swearing off top-dollar fundraisers, to hold one for Biden
2

Video shows Ahmaud Arbery Was caught breaking and entering an unfinished property, then towards McMichael‘s house
109 110 111