Granddaughter of the late President and President of the Eisenhower Group Susan Eisenhower has handed over recognition to 16 countries including Hungary. ...
Nuclear Industry Summit (NIS) in Washington, D.C. on 31 March 2016.
Source: http://www.kormany.hu/en/ministry-o...l-award-for-returning-highly-enriched-uranium

More:
" Minister of Foreign Affairs and Trade Péter Szijjártó, who is in Washington, D.C. to attend the 2016 Nuclear Security Summit as a member of the Hungarian delegation led by Prime Minister Viktor Orbán, has been holding a series of meetings in the U.S. capital, including on political issues and energy cooperation. ....
Hungary’s chief diplomat told the press that he had held two meetings in Washington early on Wednesday evening: he had primarily discussed political issues with Joe Andrew, Global Director of Dentons, one of the world’s largest law firms, after which he held negotiations on Hungarian-American energy cooperation with Special Envoy and Coordinator for International Energy Affairs Amos J. Hochstein from the U.S. Department of State. ..."
More and more: " http://www.kormany.hu/en/ministry-o...to-discusses-energy-cooperation-in-washington 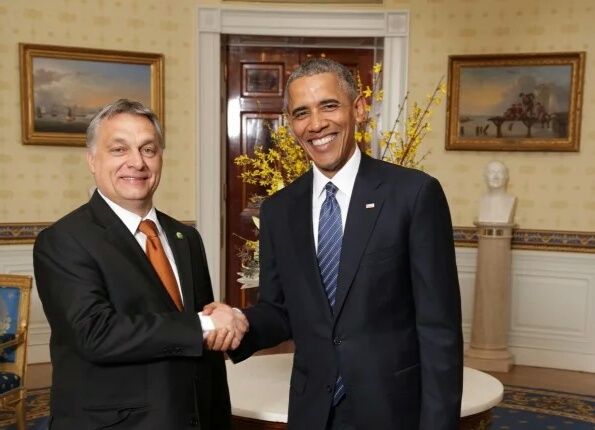 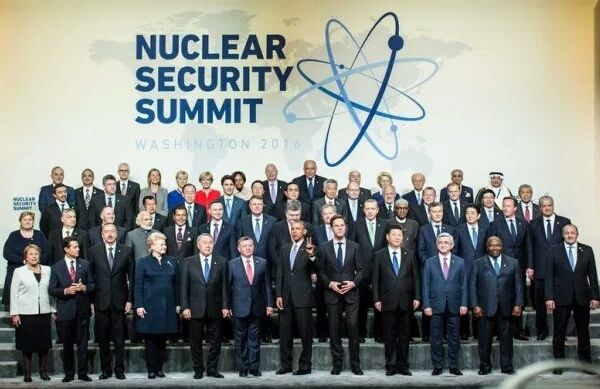 Democrats are for all the lil guys

The Neoliberal War Machine Is Back

Iran's head of nuclear program was given early retirement