How is there a gang war in Sydney if guns are banned for criminals...and other Australians?

29 gang related shootings in Sydney, Australia in Sept.........more shootings in October......and fears of a larger gang war.....in Australia? But....didn't they ban guns there?

Hmmmmm....the names of the gang members? They don't seem native Aussie....do they?

As I keep pointing out, drug gangs are now being controlled by the immigrant populations in Europe and Australia...and they don't care about the gun laws......

Mejid Hamzy, 44, the brother of notorious criminal and Brothers For Life founder Bassam Hamzy, was gunned down outside his home in Condell Park on October 19.

Mejid's death has already lead to more violence, as police fear the retributions will cause carnage on Sydney's streets. 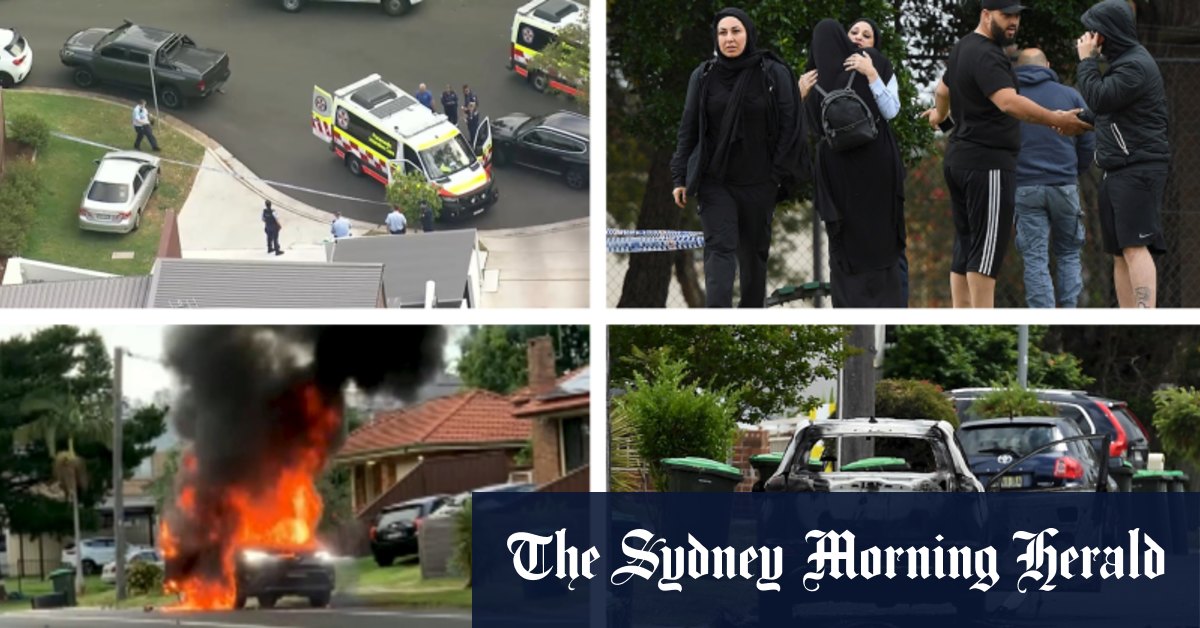 Within hours of Mejid Hamzy's death outside his home on Simmat Avenue at Condell Park, police were already warning that his fatal shooting could lead to reprisals.

If drugs are outlawed all the outlaws have drugs
You must log in or register to reply here.

Strewth, bloody, rooted: is there a quintessentially Australian swear word?

Confessions of a Deprogrammed Trump Supporter

11 minutes ago
Andylusion
A
View more…