House To Vote On Bill That Would Delist China-Based Companies If They Fail U.S. Audit Standards

House To Vote On Bill That Would Delist China-Based Companies If They Fail U.S. Audit Standards

After decades of fraud and U.S. capital being siphoned to China, we'll soon see which U.S. lawmakers are bought off by the Lying Outlaw Slavers of Beijing.

This would require China based companies comply with audit oversight rules that U.S. companies must also abide by.

This voids a years long loophole that literally everyone on Wall Street knew about and led to numerous U.S. listed China based frauds totaling well into the billions of dollars.

On Wednesday, house leaders will hold another measure that would require shares to be removed from trading in the U.S. if the transition to an annual U.S. reviewed audit isn't undertaken.

The law would still give Chinese companies a generous three years to comply with new rules, the Wall Street Journal notes. 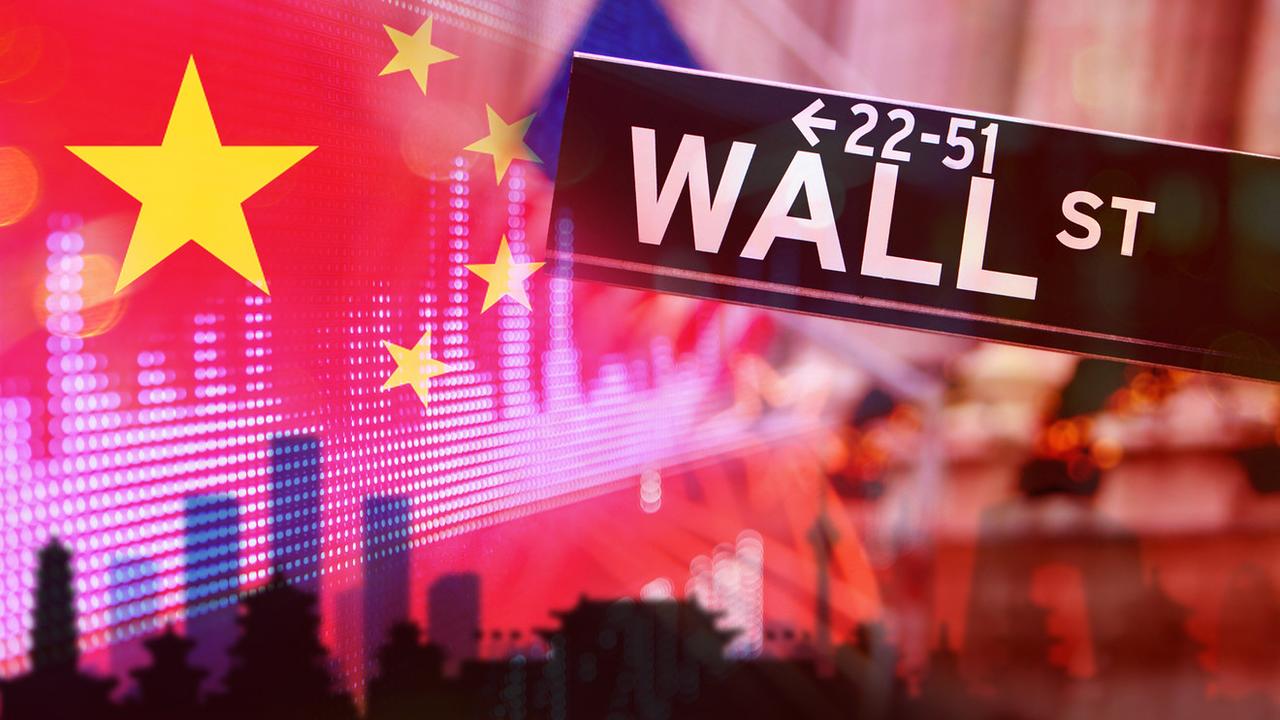 So, it will probably pass with "extensions for compliance" passed in 3 years.

Beijing has been critical of the bill, as it will interfere with their massive fraud on U.S. capital markets. But the legislation has bipartisan support in the U.S. and could be signed by Trump - who is rumored to be looking at new crackdowns on China before leaving office - if it passes the House.

The Senate bill was sponsored by Sens. John Kennedy and Chris Van Hollen. Kennedy said: “The current policy that allows Chinese firms to flout the rules that American companies follow is toxic. I hope the House joins the Senate this week in unanimously passing this bill so it can start helping hardworking Americans.”

This will address a problem that has plagued Chinese companies on U.S. capital markets for more than a decade: China won't let the work of Chinese auditors be inspected.

This has been the key factor in a number of Chinese firms being halted and delisted from U.S. exchanges over the last decade, as short sellers like Citron Research and Muddy Waters Research have collectively worked, among others, to help expose innumerable frauds and misstatements from companies based in China. A movie, "The China Hustle", was even made about the widespread fraud.

American companies should be held to the same standards in China they are here also or have the same done.
W

It looks like Dems. DID learn something from Trump, at least in theory. But you know the Dems. enforcement mechanism will be a wink and a nod. Dems. are famous for laws that spend lots of money but don't fix anything.
You must log in or register to reply here.

Where is Durham? How about that Sidney Powell? We got them now. LOL.

A moment ago
Aldo Raine
A

2nd caravan departed Honduras, heading for US. No masks, no covid testing, no documents.