History of the US Colonies

The first English colony in America was founded in 1607 in Jamestown, Virginia.

In 1607, Jamestown became the first settlement of the British empire in North America. Its location had been chosen due to it being easily defensible as it was surrounded on three sides by water, the water was deep enough for their ships, and the land was not inhabited by Native Americans. The pilgrims had a rocky beginning with their first winter. In fact, it took a number of years before the colony became profitable for England with the introduction of tobacco by John Rolfe. In 1624, Jamestown was made a royal colony. \

To make the gold the Virginia Company and King James expected, the settlers tried many enterprises, including silk production and glassmaking. All met with little success until 1613, when colonists John Rolfe developed a sweeter, less harsh-tasting strain of tobacco that became wildly popular in Europe. At last, the colony was turning a profit. Tobacco was used as money in Jamestown and used to pay salaries. While tobacco proved to be the cash crop that helped Jamestown survive as long as it did, most of the land need to grow it was stolen from the native Powhatan Indians and growing it in saleable quantities depended on the forced labor of African slaves. 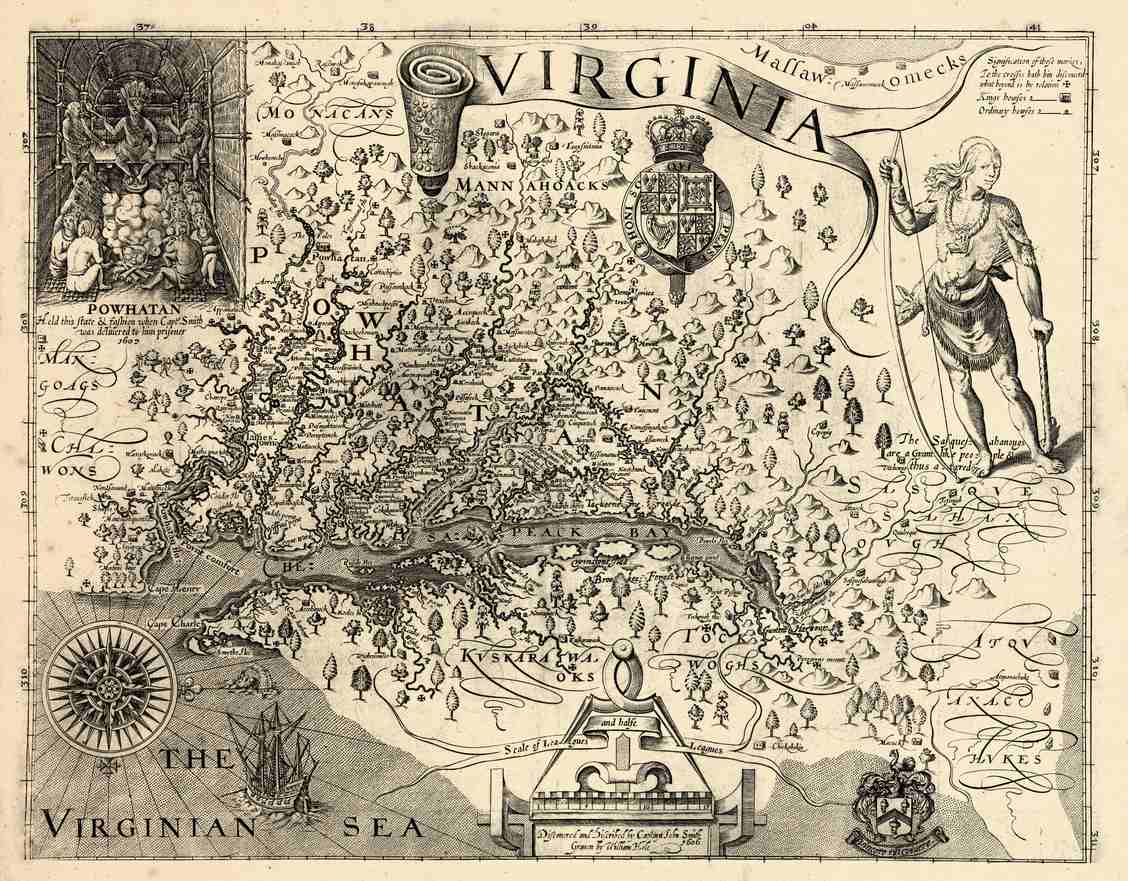 In 1610, John Rolfe, whose wife and a child had died in Bermuda during passage in the Third Supply to Virginia, was just one of the settlers who had arrived in Jamestown following the shipwreck of Sea Venture. However, his major contribution is that he was the first man to successfully raise export tobacco in the Colony (although the colonists had begun to make glass artifacts to export immediately after their arrival). The native tobacco raised in Virginia prior to that time, Nicotiana rustica, was not to the liking of the Europeans but Rolfe had brought some seed for Nicotiana tabacum with him from Bermuda.
Although most people "wouldn't touch" the crop, Rolfe was able to make his fortune farming it, successfully exporting beginning in 1612. Soon almost all other colonists followed suit, as windfall profits in tobacco briefly lent Jamestown something like a gold rush atmosphere. Among others, Rolfe quickly became both a wealthy and prominent man. He married the young Virginia Indian woman Pocahontas on April 24, 1614. They lived first across the river from Jamestown, and later at his Varina Farms plantation near Henricus. Their son, Thomas Rolfe, was born in 1615. 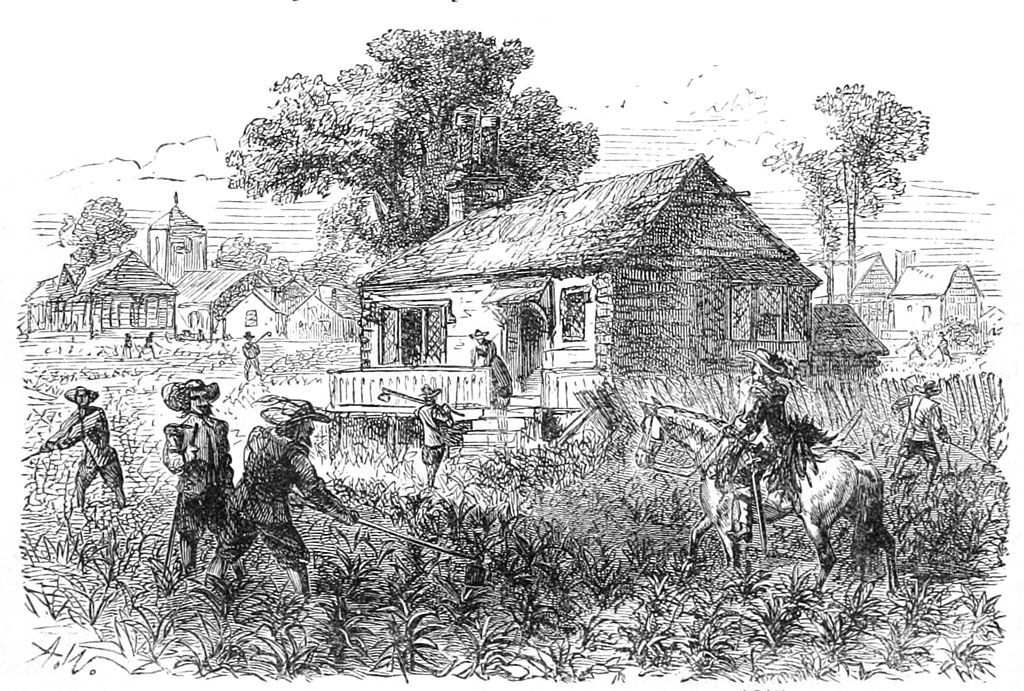 In 1611, the Virginia Company of London sent Sir Thomas Dale.

To act as deputy-governor or as high marshall for the Virginia Colony under the authority of Thomas West (Lord Delaware). He arrived at Jamestown on May 19 with three ships, additional men, cattle, and provisions. Finding the conditions unhealthy and greatly in need of improvement, he immediately called for a meeting of the Jamestown Council, and established crews to rebuild Jamestown.
He served as Governor for 3 months in 1611, and again for a two-year period between 1614 and 1616. It was during his administration that the first code of laws of Virginia, nominally in force from 1611 to 1619, was effectively tested. This code, entitled "Articles, Lawes, and Orders Divine, Politique, and Martiall" (popularly known as Dale's Code), was notable for its pitiless severity, and seems to have been prepared in large part by Dale himself.

Tobacco made this country
Problem was that it destroyed the lands nutrients and new fields had to be continually cleared. Colonists tried to use Indians as slaves but they made unsuitable slaves. That led to importing them from Africa

Bruce_T_Laney Is A Russian Troll

A moment ago
Bruce Daniels

A call for honesty

The first thing Obama did as president .

We need to end the oil price war. Our economy does not need this right now and we must not become dependent on foreign oil.

Evidence That Bruce_T_Laney Is A Russian Troll