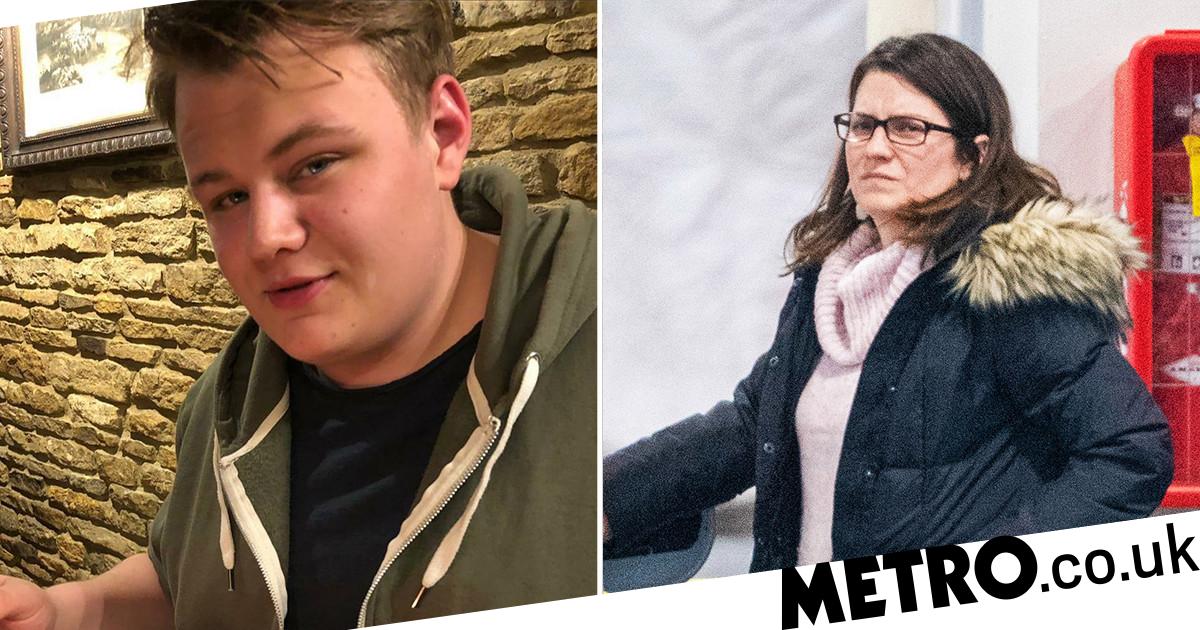 Interpol have issued a red alert for Anne Sacoolas' arrest.

A woman accused of killing a British teenager is now ‘wanted internationally’, after Interpol issued a Red Notice for her arrest. The parents of motorcyclist Harry Dunn, 19, were told by Northamptonshire Police that Anne Sacoolas, the wife of a US Diplomatic, could be arrested if she leaves the states. In an email to the victim’s family, the force said: ‘should she leave the USA the wanted circulations should be enacted’.

Well that is about time. This murdering hard faced bitch is now confined to a rogue country outside the norms of civilised behaviour. If she steps outside shitville she can expect the cuffs to be slapped on.

Why does trump provide a haven for killers ? 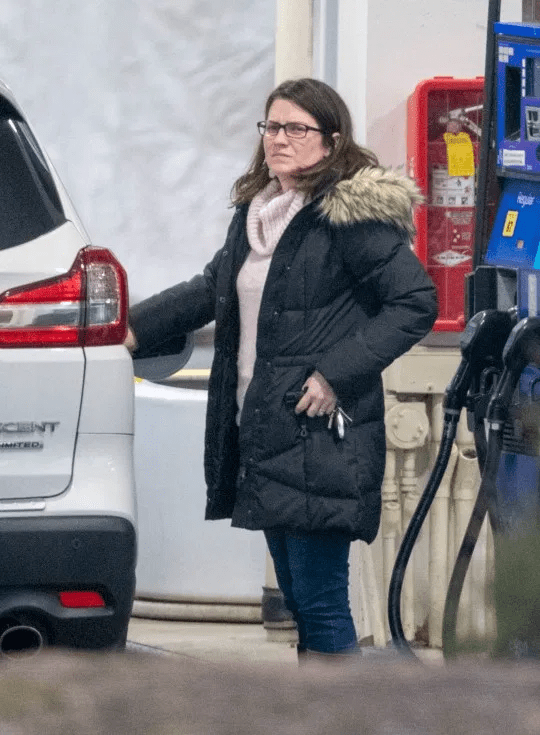 E
Anyone with an IQ above sea level knows this
2

H
What was the difference in the Hong Kong flu and COVID-19 in the USA other than there were 37% fewer people?

The Nuking of Nagasaki: Even More Immoral and Unnecessary than Hiroshima
102 103 104