I'm such a fan of video-games and James Bond and noticed various game-movies uploaded on YouTube, so I decided to offer up a perfect retirement piece, a game fanfiction inspired by the 2010 video-game GoldenEye 007 Reloaded, so I hope you find this final one...dioramic! Thanks for reading (cheers),

My name's Isaac. I love video-games and James Bond movies. Naturally, I decided to purchase the 2010 video-game GoldenEye 007 Reloaded for my Playstation. The game has plot elements and characters from the GoldenEye and Quantum of Solace films from recent rimes. I consider myself a video-game aficionado...and general fanatic! 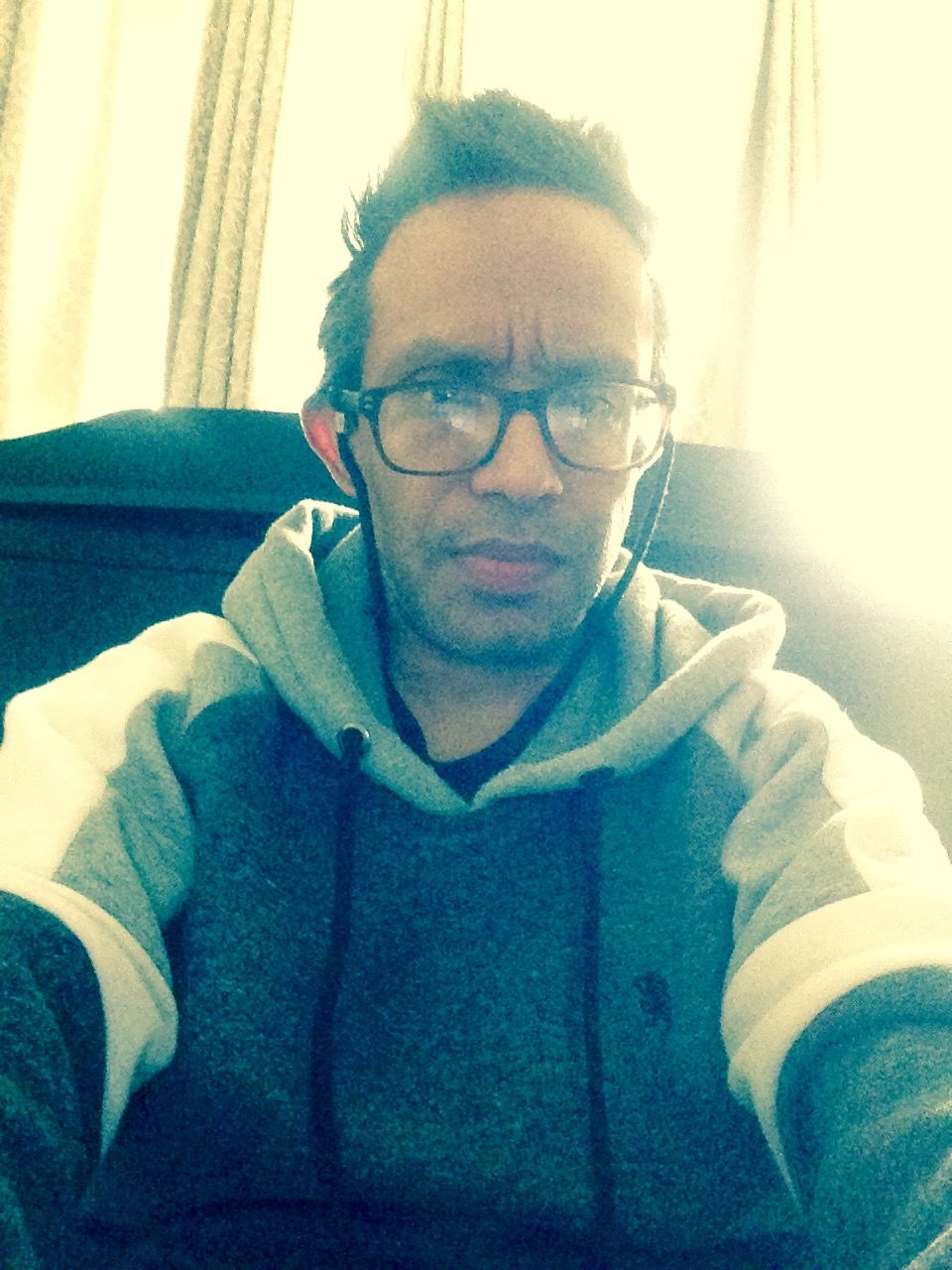 My mom gifted me this PS3 for my birthday, and playing it helps me keep my hand-eye coordination skills tuned and encourages me to be active in modern cyber-worlds and computer technologies. I studied some computer science and computers growing up and consider myself a fan of the modern world of computers and graphics. My Playstation 3 (PS3) is therefore very cherished. It's almost spiritual to me! 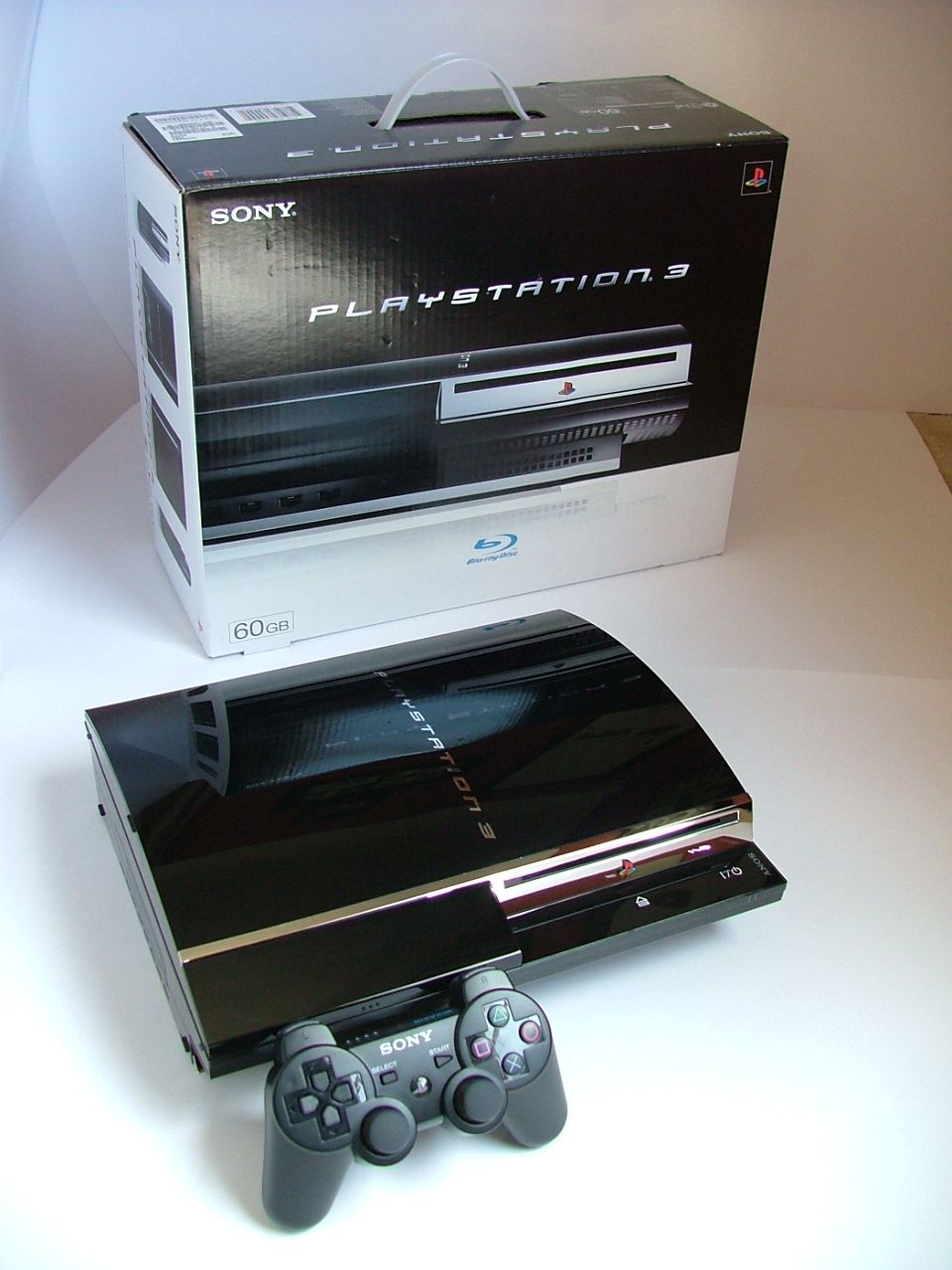 The game I got with the PS3, to complement my love of James Bond movies and games in general is a great toy. I can wander through the various missions and worlds in which the iconic British intelligence agent and spy and all-around infiltrating warrior James Bond ("007") goes on, and in this one, he deals with chemical weapons silos and an electromagnetic satellite enhanced weapon used by a terrorist and a corrupt Russian general seeking to destroy nations and governments and computing systems. 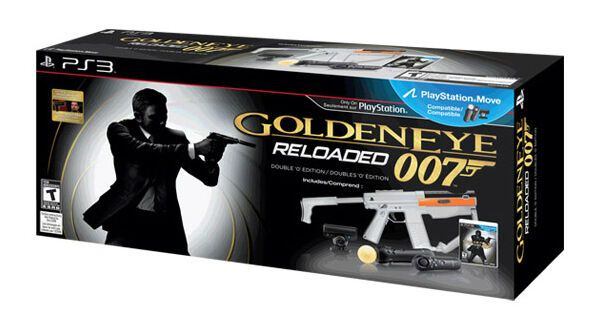 I played the game a lot and immersed myself in the world of GoldenEye 007. However, after one night of intense playing on my PS3 game system, I dozed off into a deep sleep in which I had a lucid dream which placed me literally inside the game itself! I was bewildered and amazed but instantly had to arm myself and use my skills acquired playing the game to move through the now real-life mission of 007 in the cyber-world I was magically transported into, and I had to be quick-witted, sure-shot, and graceful...and even charming. I had to deal with the same chemical weapons silos and electromagnetic satellite weapon hid by a ruthless terrorist and his ally, a corrupt Russian general, in the forests of Siberia and the jungles of South America and inside military bases and terrorist lairs. 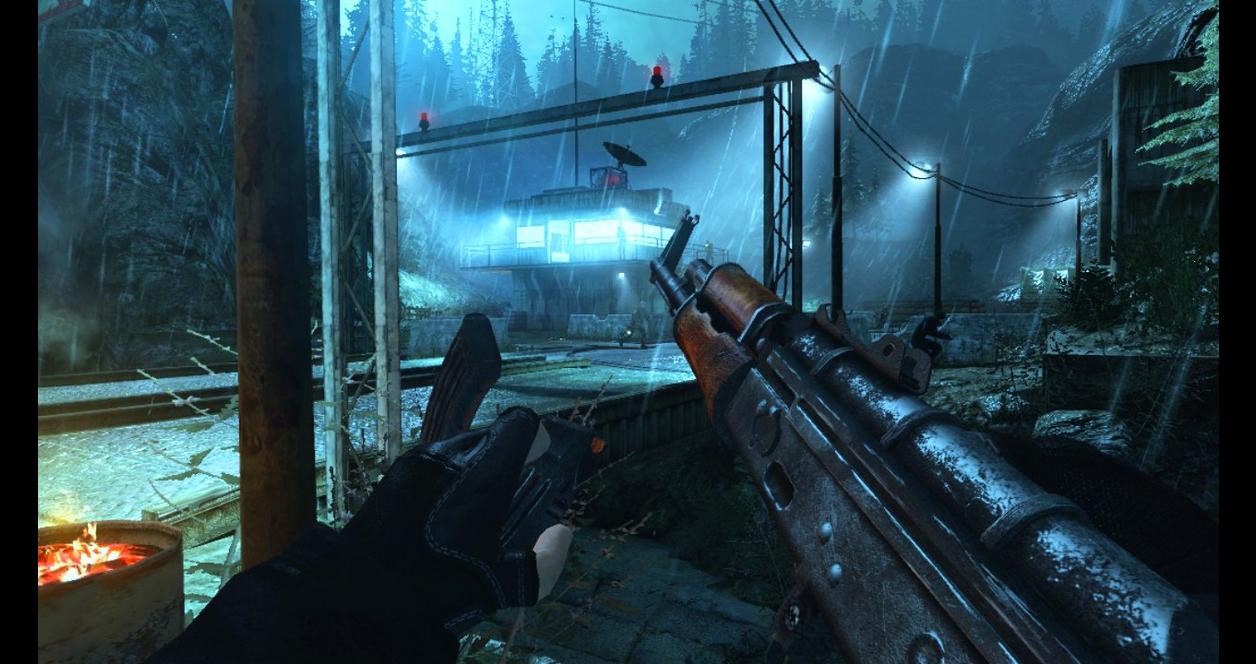 In the dream, I encountered the Bond girl Natalya Simonova. She's so beautiful! She's a displaced computer engineer being exploited by these ruthless terrorists and warlords. I found myself inside this game having to help her and rescue her, just as I would during my waking-state PS3 gameplay experience. Now, I'm a sane and faithful Catholic and avoid the temptations of toy obsession and neglect of life duties, but I love this video-game and in this lucid dream, I found myself strangely and undeniably drawn to the beautiful and valiant and defiant Simonova. What a strange experience for a young American to have, I must say, my friends! 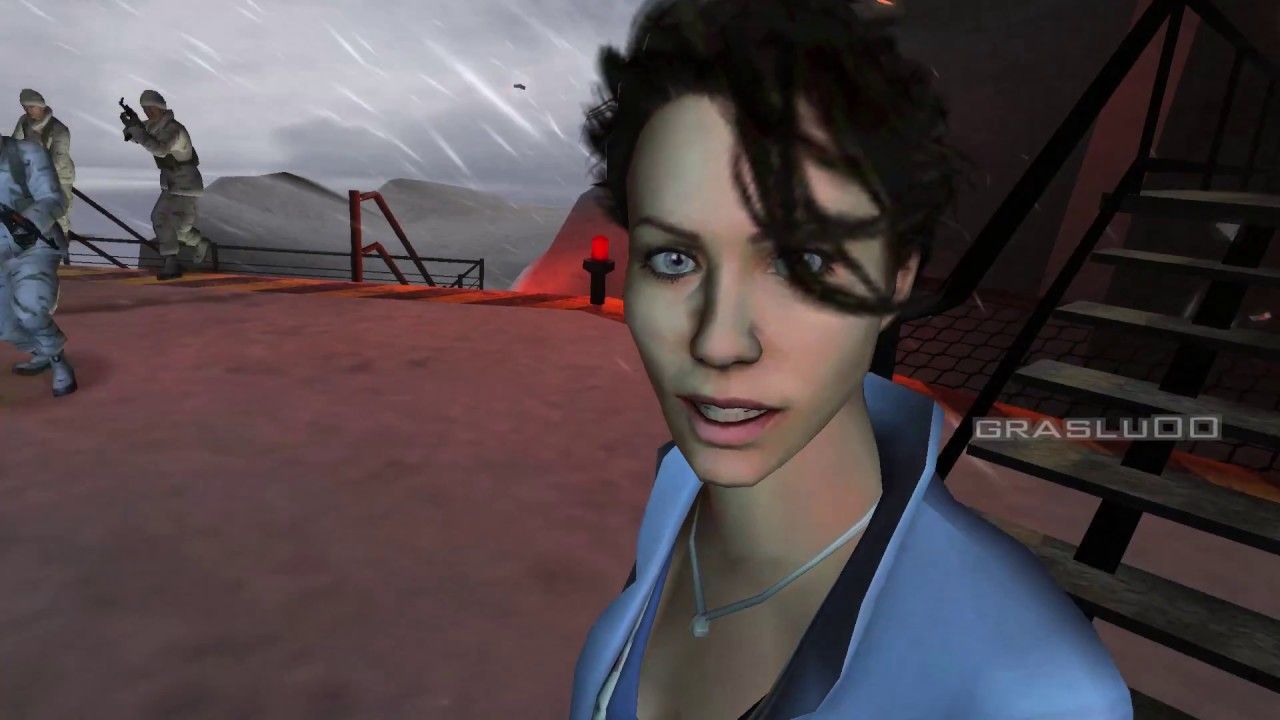 They designed Natalya Simonova in the game experience to be a real adroit and graceful young engineer. She's quite attractive. I thought about all the design work and computer graphics manipulation time that went into making this Bond girl seem and feel very realistic and well-placed into the gameplay story environment and layout. I was simultaneously thinking about her cool graphic design and her irresistible personality when I was inside this strange but tangible cyber-dominion in my dream-sleep! 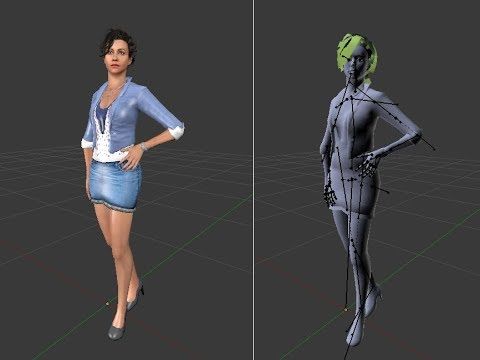 I was contending with the corrupt Russian general and the terrorist Zukovsky and a betraying agent 006 and their lethal mistress of warfare Onatopp. I was moving through some of these terrorist lairs and uncovering the codes to the vaults which held their underground chemical weapons silos. I used my maneuvering skills, acquired during gameplay, to discover that I was actually and miracuously able to writhe through these cyber-labyrinths to uncover and hide the precious codes, hidden in the walls and safe-boxes of the villains lurking in forests, hills, and nightclubs. 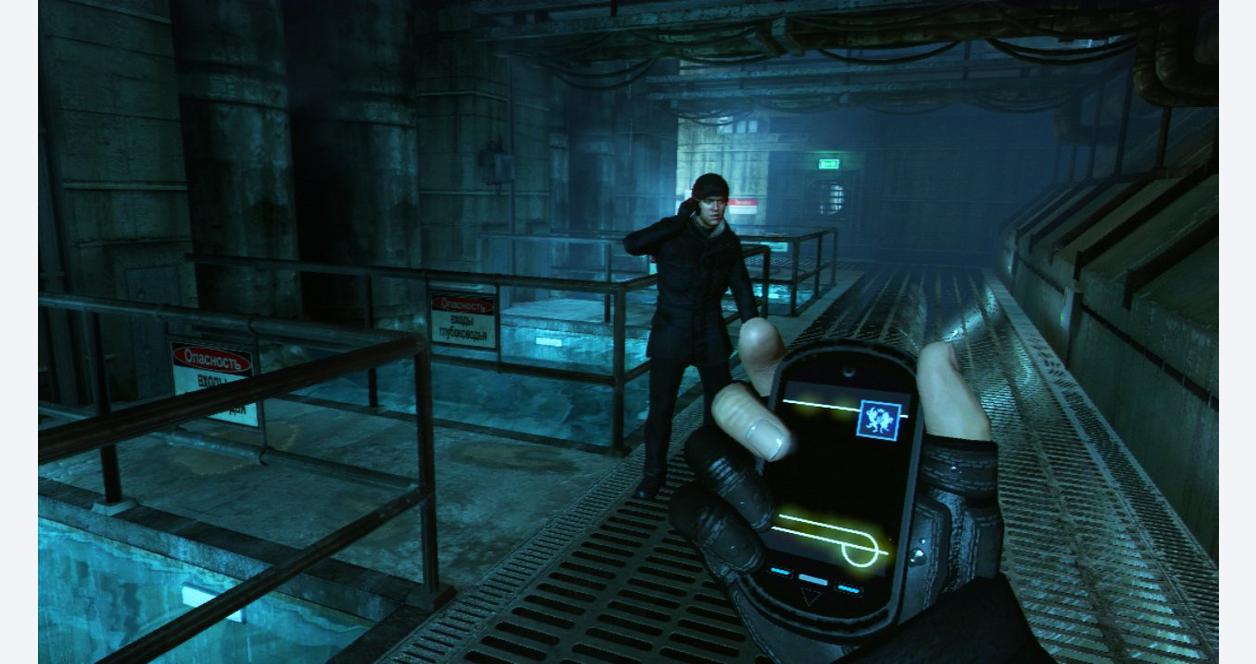 Fortunately, I'm a great shootist. I was able to use my targeting and balacing and body orientation abilities to navigate through these lairs of villains and take down their henchmen and guardsmen. I used the various weapons acquired in these layouts and picked up the guns dropped by the henchmen I had to assassinate. It was all for my beloved Bond girl, Simonova of course! 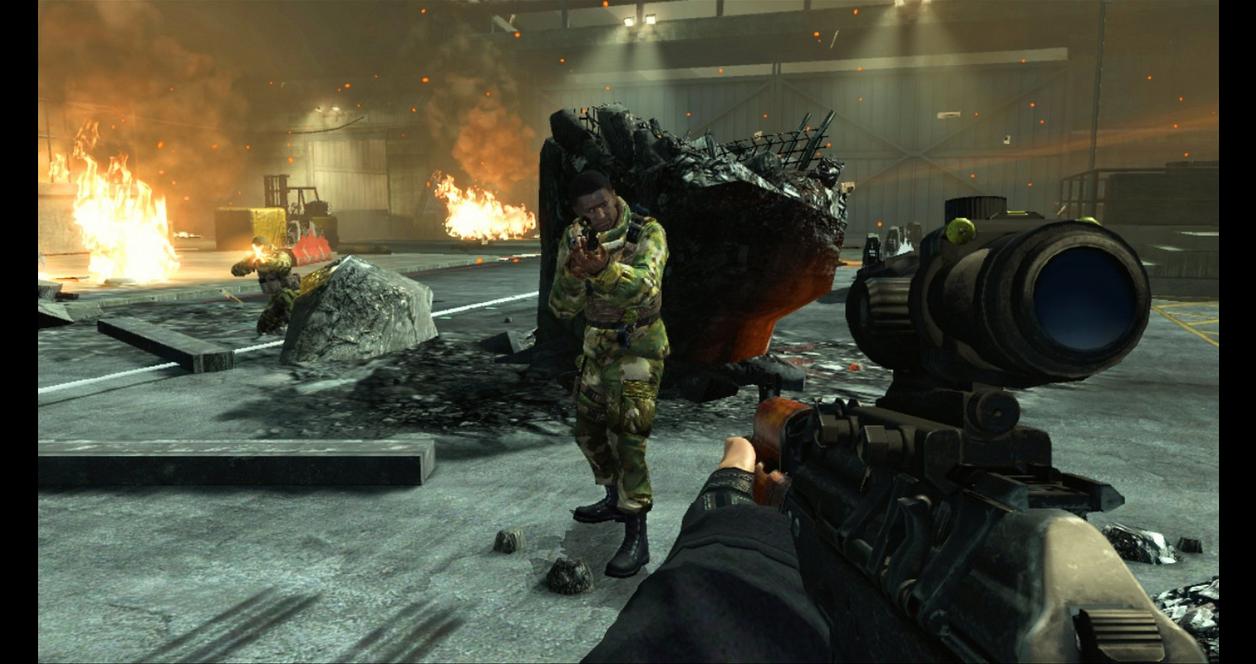 In the snowy hills of one environment, I had to engage various storm troopers guarding the electromagnetic satellite weapon. I had to use some modest climbing and hiking skills and shooting-on-the-go maneuverability, which I trained myself to do more or less with my awesome PS3 my mom gave me for my birthday, my good friends! 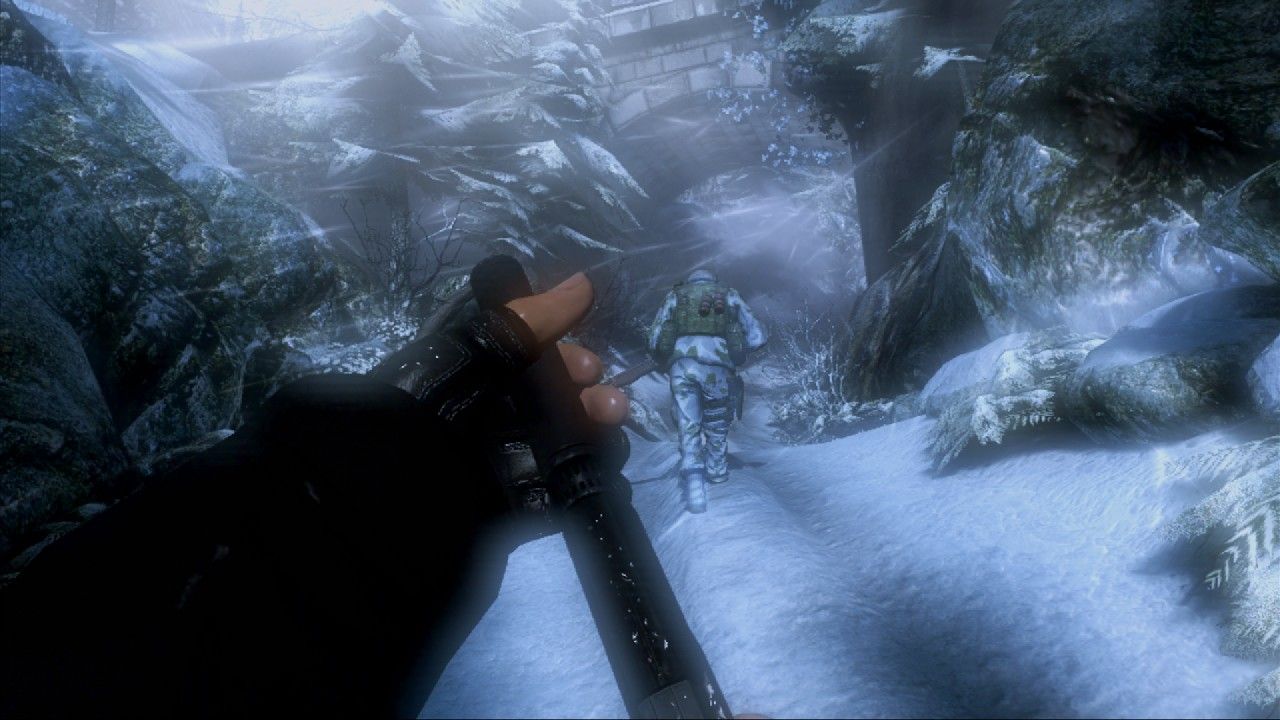 SIMONOVA: You must rescue me from all these dastardly schemers, my good friend! 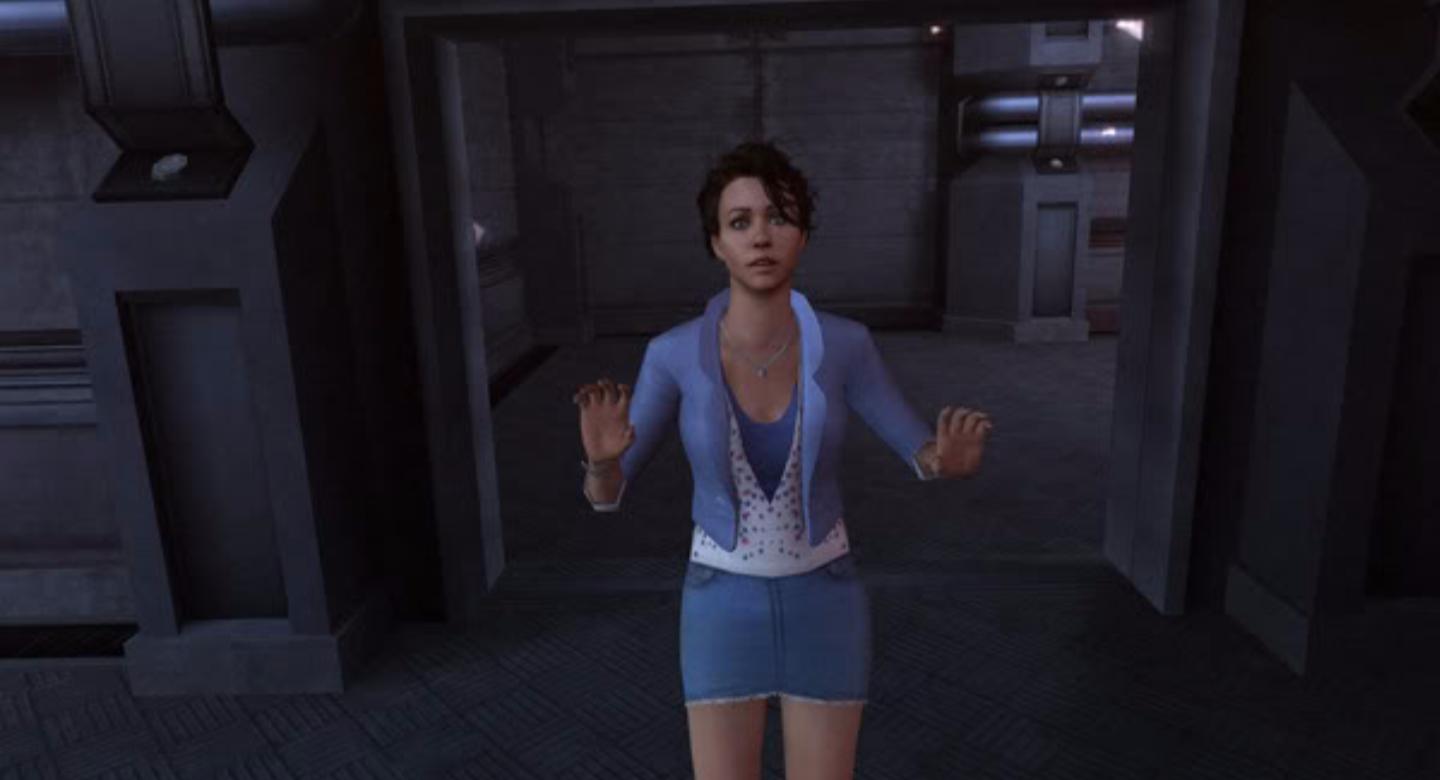 I transported Simonova out of Siberia in a stolen Russian terrorist helicopter and raided the area where the second electromagnetic satellite weapon was hidden. Until I destroyed this last bastion of terrorist hell, I'd not be able to pull Simonova, who's immersed in these conspiracies unfortunately, out of all this modern day darkness and political espionage. Fortunately, I managed to use some timely explosive devices and kept touch with Simonova on her mobile phone while she carefully hid. 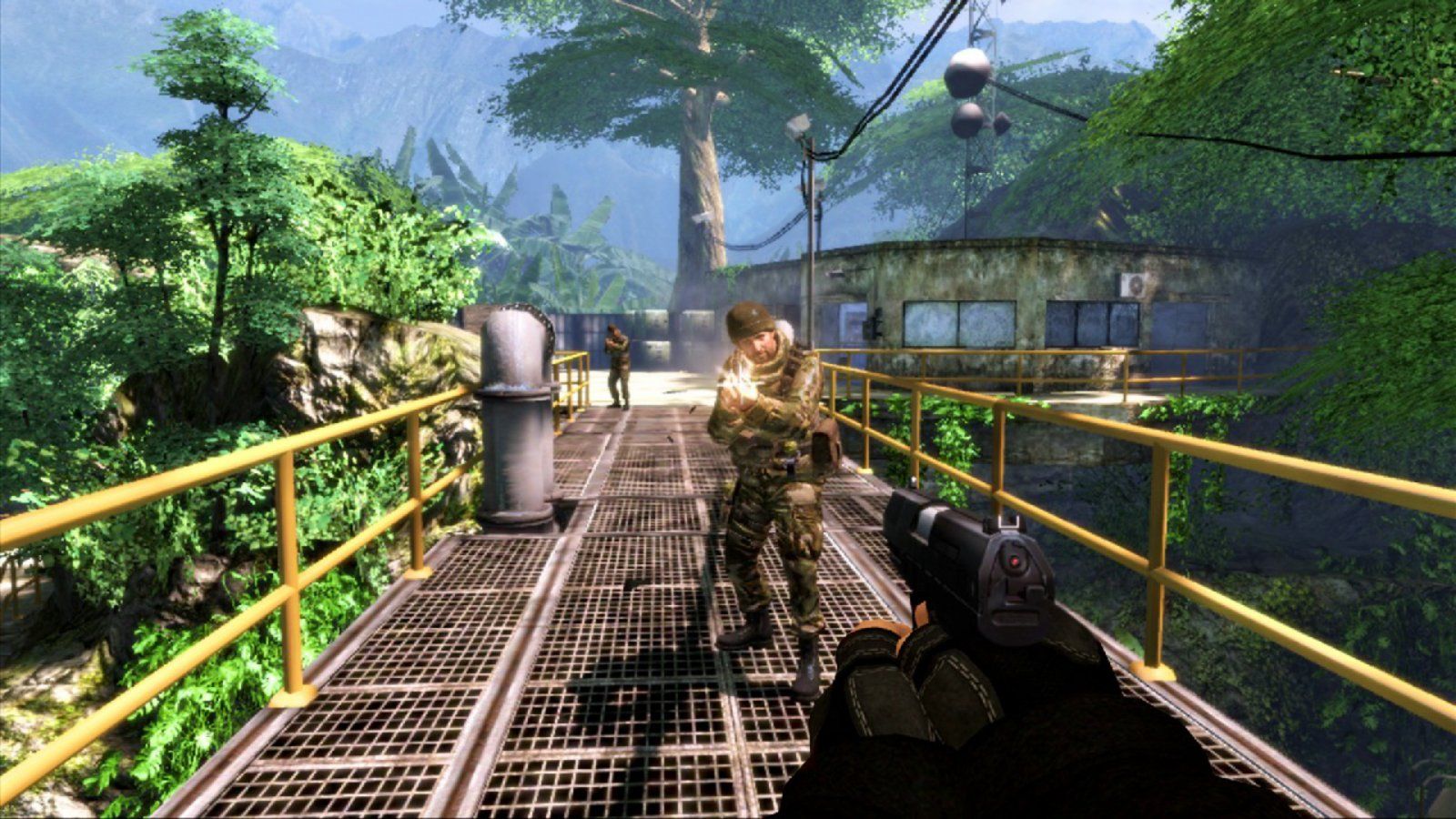 RUSSIAN GENERAL: Time to die now, hero.
ME (ISAAC): Unfortunately, general, my phone is timed to a bomb right behind you! 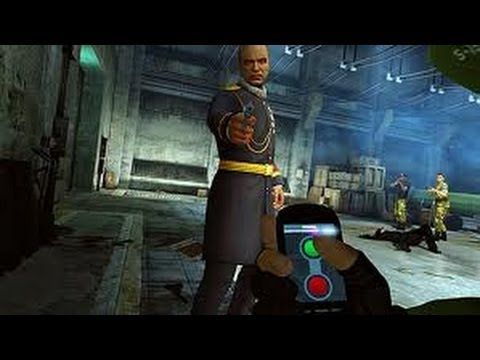 STORM-TROOPER: We'll not allow you to yank Simonova out of our world of evil, young crusader. 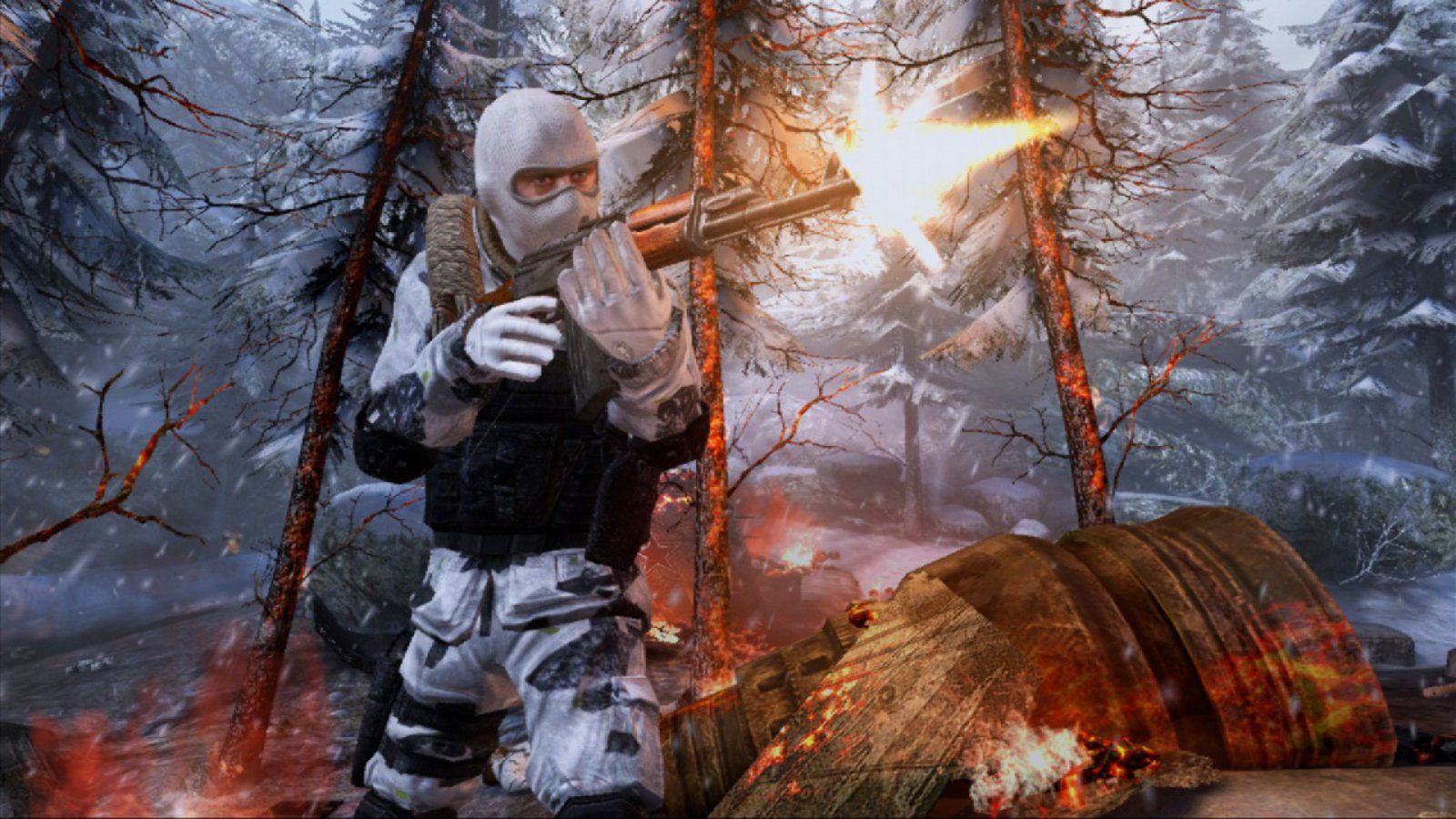 SIMONOVA: You did it, Isaac.
ME (Isaac): We're safe now, my fair maiden! 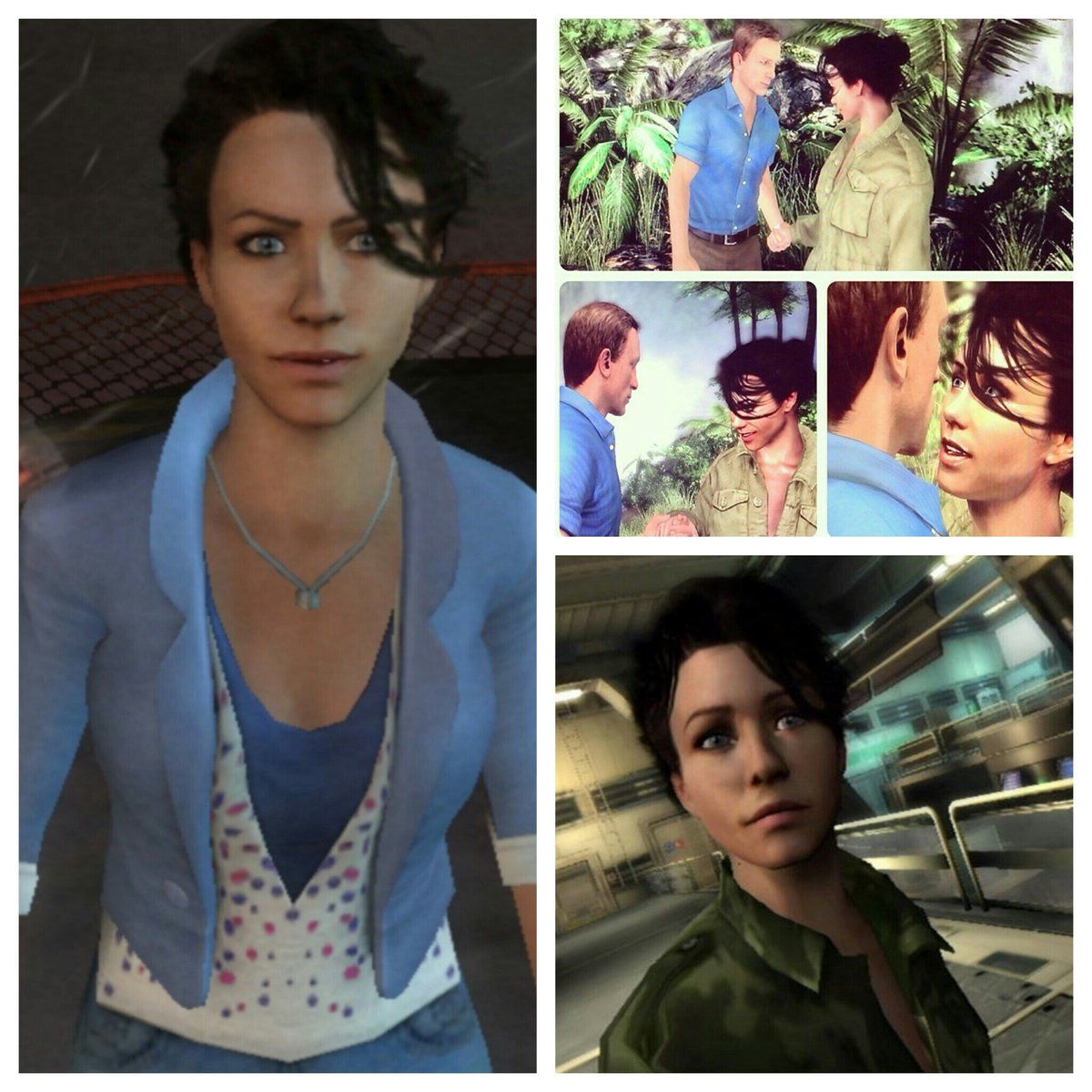 When I awoke from this amazing and even romantic daydream in sleep, I ran to the comic book and toy store and purchased a Storm-Shadow action figure to remind me of the incredible adventure I was transported into during my dream-sleep and my ability to rescue my beloved Bond girl Natalya Simonova. I kept the storm-shadow figure on my bedroom bookshelf to remind me of my eternal promise to remember our experience together, dealing with rogue terrorists in Siberia. 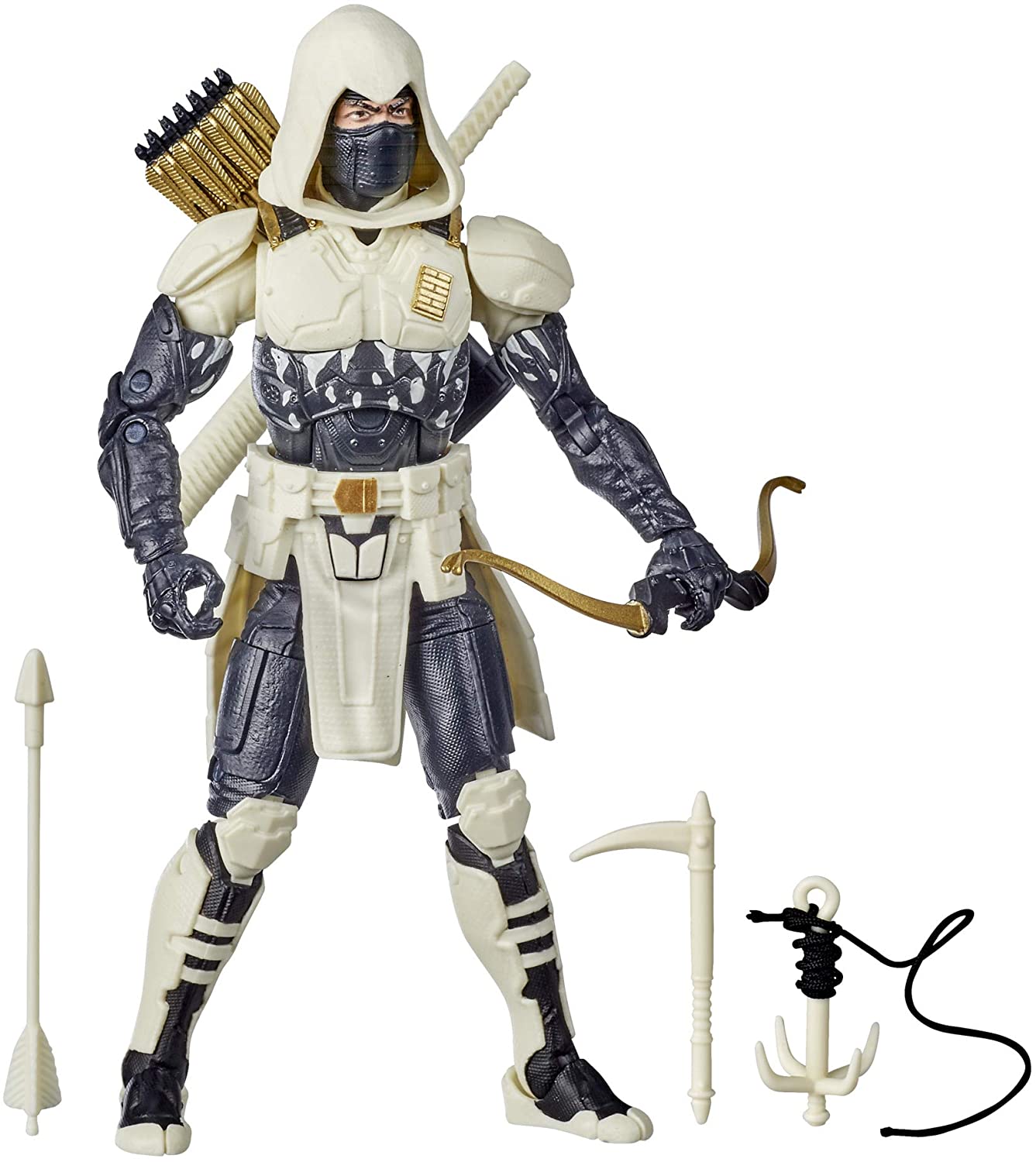 DISCLAIMER: Video-games and computers can be addictive and time-consuming, so weigh your cyber-experiences with wisdom!

Whose side was the Continental Army on?
2 3

Trump to be indicted for not having documents in safe

Trump supporters: If Trump broke the law, should he be held legally accountable?
45 46 47

Mishandling Classified Information is now a Felony……Is Trump above the law?
7 8 9