Naomi Seibt, the 19-year-old anti-Greta from Germany whose climate-skeptical Youtube videos have gone viral, needs your urgent financial help. Without a hearing, German officials have fined her and demanded costs on the ground that in her devastatingly effective videos she has dared to question the Party Line about what officialdom profiteers by presenting as “dangerous” manmade global warming.

As a result of this arbitrary and capricious prosecution and conviction without trial, Naomi has had her earnings cut off. Please donate securely and directly to her Patreon account at Naomi Seibt is creating videos and writing/journalism | Patreon. May I suggest at least $10 per month? That would be a real life-saver, and would enable Naomi to continue her valuable work.

Naomi was the star of the show at last year’s climate conference held in Munich by EIKE, the European Institute for Climate and Energy. She is an internet influencer with her own popular YouTube channel – so popular, in fact, that the totalitarian censors at YouTube have shadow-banned her channel, cutting her potential income from it by nine-tenths. 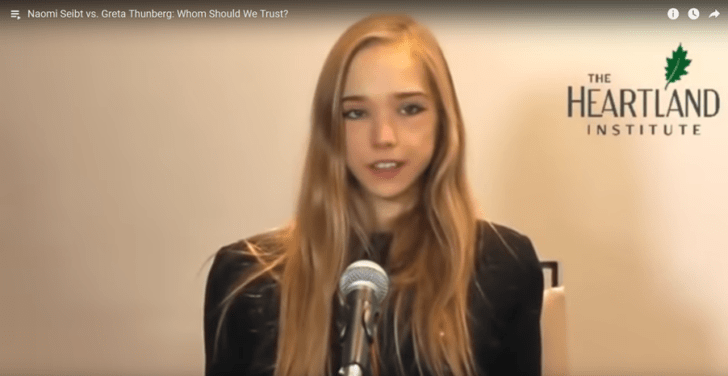 Reposted from JunkScience.com Naomi Seibt, the 19-year-old anti-Greta from Germany whose climate-skeptical Youtube videos have gone viral, needs your urgent financial help. Without a hearing, Germa…

This is why the pilgrims left for the New World

We all know what they say about fools and their money
Click to expand... 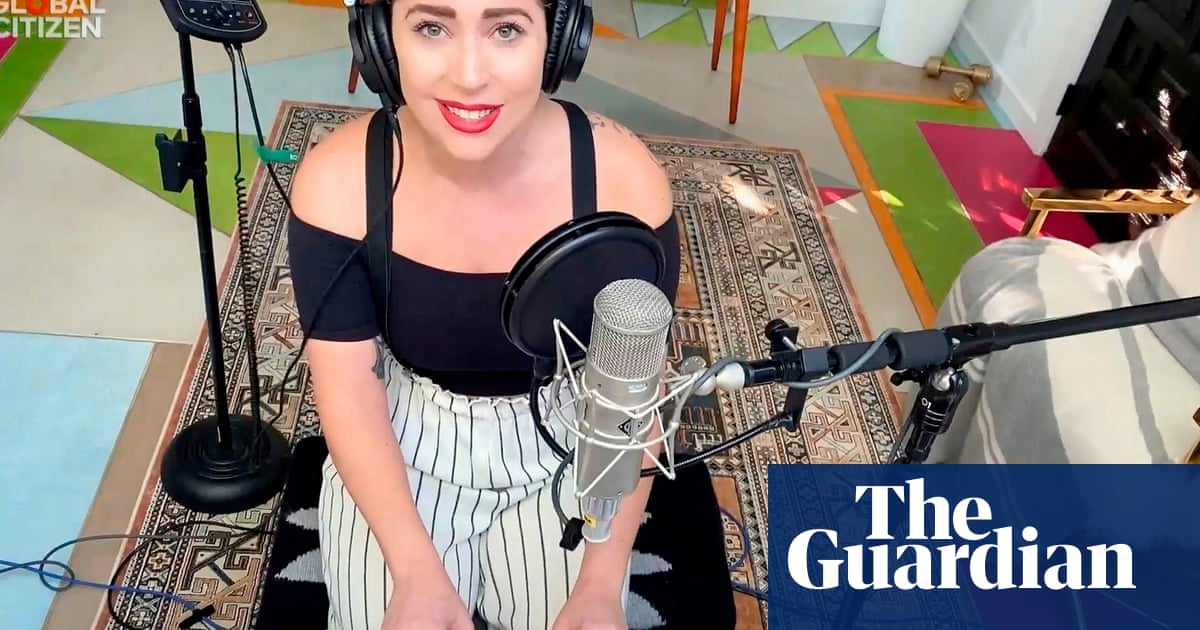 One World: Together at Home concert raises $127m for coronavirus relief

One world at home toooogheatherrrrr

A moment ago
john kelly